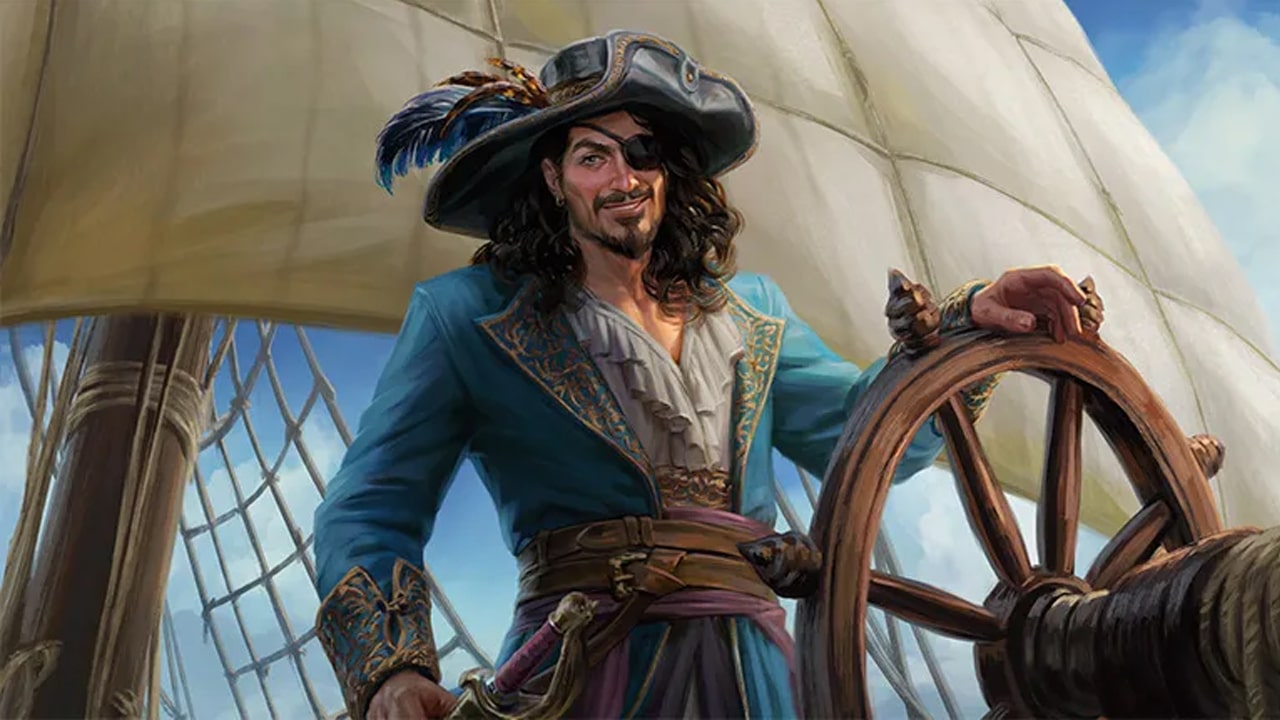 It’s important to note that Legends Retold cards are technically part of Dominaria United Commander, not the main set. As a result, each of the 20 retold legends are only legal in Eternal formats, such as Commander.

As we’ve highlighted previously, Dominaria United is already chock full of legendary creatures, lords, and powerful cards. This makes the set an absolute dream for Commander players. The Legends Retold series, however, makes things even better for Commander fans. Comprised of twenty new and unique legendary creatures, Commander players are getting plenty of exciting options to helm their decks. While not all cards are destined to be the strongest commander ever printed, they are at least interesting.

Across the Legends Retold collection of Box-Toppers, many an obscure mechanic and tribe is supported. The Lady of Otaria, for instance, will be incredibly powerful in a Dwarf tribal deck. With the ability to ignore their casting cost and poorly tutor dwarves after putting land into the graveyard, The Lady of Otaria can give relevant decks an incredible amount of gas. Niche effects like these can be seen across the Legends Retold series. For instance, Ohabi Caleria supports Archer tribal, and Jasmine Boreal of the Seven supports creatures with no abilities.

With weird and wonderful tribes and archetypes being supported, the Dominaria United Box-Toppers look like a lot of fun. These cards may not be the best for CEDH players. However, they’ll nevertheless inspire all manner of janky homebrews. For many players, this casual side to Commander is what makes the format so great.

While there appears to be a lot of fun to be had with Legends Retold cards, one major unknown remains; the price. Currently, on TCGplayer, Legends Retold’s presale ranges between $19.99 and $2.99. Since Legends Retold can only be found as Dominaria United Box-Toppers, or in Collector Boosters, the rarity of these cards is somewhat of an unknown. There’s also no telling how much demand there will be for these cards, as they’re undeniably niche. After all, how many MTG players are clamoring for an insect assassin commander?