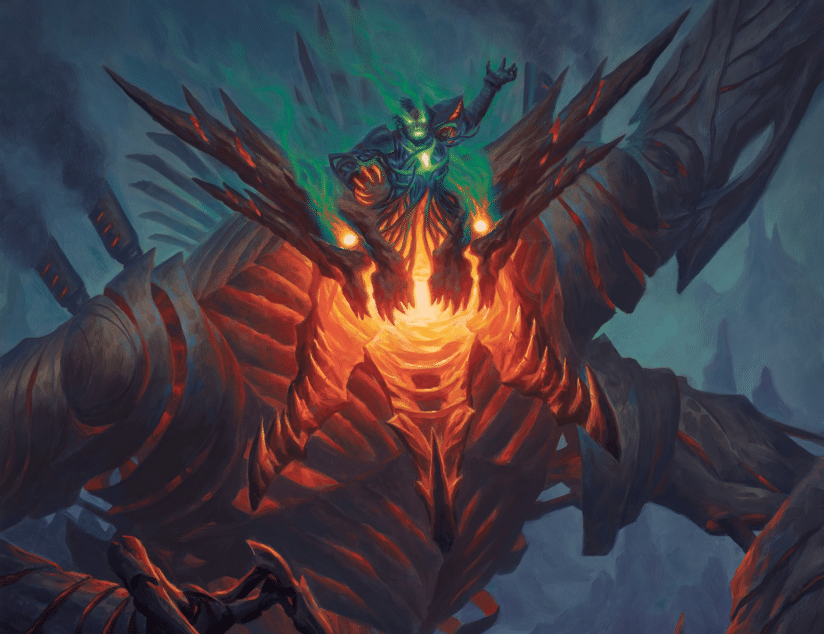 MTG Updates Allow Players to Get Singles Before Release!?

A recent update to pre-sale policies from Wizards of the Coast has been announced today. While this is incredibly beneficial for sellers, it’s even more helpful for customers. This new policy allows players to receive new MTG products before the official release day! Not only does this get you your product faster, but it also alleviates a few significant problems that some MTG players have to face in the coming few months.

Announced recently on cardmarket.com are some massive changes that will impact every level of the MTG game. The most crucial portion of this announcement reads as such:

“Wizards has announced a rather significant change in pre-sale policy for all sellers. Starting immediately and for all upcoming Magic: The Gathering releases with pre-releases, private and WPN store professional sellers can ship their Magic singles and sealed products before release.”

Before this announcement, stores were not allowed to ship any product until after the official release day of the product. While stores were allowed to sell some Sealed products during prerelease launch day, like Booster Boxes, most MTG products, especially secondary market Singles, were off-limits until release day. These strict policies have already been weakening consistently over time and now seem to be in a sunsetting process.

Now, it appears that all WPN stores are allowed to start shipping sealed products and singles a day before the prerelease period starts. This generally will enable stores to ship more than a week before the release day for new MTG products.

Before you think these perks are only for premium stores, other LGS who host prerelease events will now be able to start shipping their product once their release parties kick off. That said, there has not been a 100% confirmation that LGS will be able to sell Singles at release physically.

Read More: Universes Beyond is Driving Away Veteran MTG Players

As stated before, sealed MTG product has become more accessible as time passed in this manner. As a result, this change can massively affect the Singles market and may change a few common patterns seen in the secondary market up to this point.

Before this announcement, there was generally a period of time where anything from a new set had a sort of ‘prerelease premium’ on them. This alludes to an artificially hiked price due to an extreme lack of supply in the marketplace. Since stores were not allowed to sell Singles or even sealed products until a week after prerelease ended, most of what was available in the market were what players opened at these prerelease events. When release day came for a set, the market would suddenly flood with copies of the new cards, drastically reducing the price of most of the new Singles as community demand was met.

There will likely still be a ‘prerelease price’ season, and preorder premiums should remain as real as ever. Still, we will also probably see a new pattern establish to match the unique situation. It’s also important to note that these changes only affect products with a prerelease date.

Now that this partial embargo on a product is being lifted, prerelease day is becoming the new release day for MTG fans that buy from an LGS. Big box stores, like Target and Walmart, may still be affected by the original release day, giving MTG LGS the edge that the community has asked for.

This news could not have come at a better time for Regional Championship players. A significant change for the game coming out with the Brothers’ War product, while great for the community, had a negative implication for one micro-community of MTG players.

The official release date for the Brothers’ War product came only 24 hours before two of the largest paper tournaments the game has seen. This is even more significant since Covid 19 forced paper MTG to write a different script. A variety of changes were introduced alongside this that, while amazing for the rest of the community, makes it incredibly difficult for these competitive players to access the cards they need in time. In addition, it is difficult for these players to test new cards within only 24 hours between the official release and tournament day. Pro Tour and World Championship invites are offered to the victors of these events, so the pressure is on.

The change in Singles is a massive help to this micro-community of players. Beforehand, Singles could only be sold or shipped as of the product’s official release day… which would be roughly 24 hours before the tournaments started. Considering that hundreds of players may need access to playsets of these cards at a moment’s notice, the market implications were disastrous. Now that players can find their Singles reliably throughout the week, it should be much easier for competitive hopefuls to access their new secret tech to surprise the competition.

Huge for the Community

Ultimately, this change means only good things for most MTG players. An LGS’s ability to freely sell products and Singles at release date makes things much more accessible for fans. Players can immediately purchase any cards they become excited about when playtesting them at prerelease, helping fans and stores alike. Wallet fatigue may be an unsuspecting rogue in the background, but it will be interesting to see how this affects MTG in the coming months.