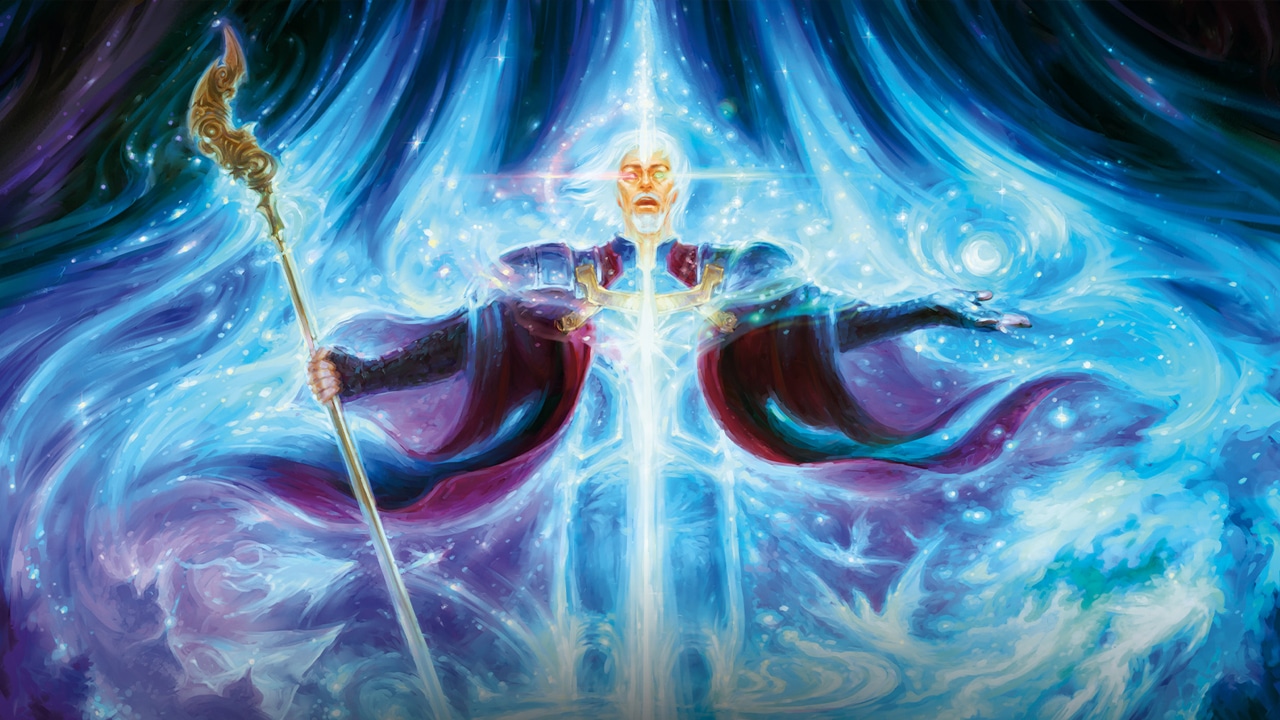 To kick off spoiler season, Wizards recently revealed all things The Brothers’ War in a preview Livestream for the set. As they tend to do, this Livestream revealed powerful cards aplenty and new features coming to MTG Arena. Alongside these announcements, Wizards of the Coast also confirmed all the mechanics that appear in The Brothers’ War. Given that the set is a trip back in time to Magic’s preeminent sibling rivalry, these mechanics are fittingly historic. With the return of fan-favorite mechanics alongside giant mechanical war machines, this historic tone isn’t surprising. Nevertheless, The Brothers’ War is still shaping up to be a set to remember.

As the rules text for the ability quite nicely surmises, the new Prototype mechanic means, “you may cast this spell with different mana cost, color, and size. It keeps its abilities and types.” For Phyrexian Fleshgorger, this means that instead of paying seven mana for a 7/5 Phyrexian Wurm with Lifelink, Menace, and Ward, you can instead pay three mana (1BB) for a 3/3 Black Phyrexian Wurm with Lifelink, Menace, and Ward. It’s important to note that prototype cards outside of the battlefield have their typical characteristics. Phyrexian Fleshgorger, for instance, will always be a 7/5 Phyrexian Wurm in your library.

As we noted in our spoiler overview, Prototype gives Phyrexian Fleshgorger the potential to bust formats open. The power of this ability, therefore, isn’t to be understated. Providing an alternate casting cost to Artifact Creatures, Prototype allows for expanded utility in the early or late game. Subsequently, we expect that Prototype cards will be exceptionally useful in Draft events, similarly to how Kicker cards can be.

The real stickler with Powerstones’ success is effectively getting them into play. Karn, Living Legacy was notoriously weak at this, so thankfully, The Brothers’ War should provide more options. With so few cards spoiled for The Brothers’ War so far, it’s difficult to gauge the outright success of Powerstones just yet. Nevertheless, cards such as Urza, Powerstone Prodigy, and Splitting the Powerstone already show creating Powerstones will be significantly more accessible than before.

Alongside Powerstones as a technically returning mechanic, The Brothers’ War also features Unearth. First debuting in Shards of Alara, this mechanic allows creatures to come back from the dead for a time being. Activated at Sorcery speed, Unearth is a costed ability that can be paid from the graveyard to resurrect a creature momentarily. Upon returning to the battlefield, the Unearthed creature gains haste so that it can attack or use its activated abilities. At the end of the turn, or if the creature leaves the battlefield beforehand, the Unearthed creature is Exiled.

Found primarily on Mishra’s Grixis forces, Unearth allows for aggressive play that utilizes the graveyard as an extra resource. While not too complex of an ability, Unearth’s mechanical minutia allows savvy players to get an extra advantage. The trigger which removes the Unearthed creature during the end step can be countered, for instance. This requires using cards that can counter triggered abilities such as Stifle or Voidslime. Successfully utilizing this tactic, however, may be easier said than done. Currently, only Ertaii Resurrected can counter-triggered abilities in Standard.

As one of our favorite mechanics in all of MTG, we couldn’t resist talking about Meld when it was first revealed for The Brothers’ War. Unfortunately, as with Eldritch Moon, only three meld pairs are available in The Brothers’ War. Despite this caveat, however, Meld is still one of the most interesting and flavorful mechanics. By literally fusing two cards together, Meld showcases a character’s flavor-rich development into their final all-powerful form. For instance, Urza’s Meld pair showcases their transcendence into becoming a Planeswalker. This can be easily seen across Urza, Lord Protector. The Mightstone and Weakstone, and Urza, Planeswalker.

Each of the Meld pairs and subsequent Meld creatures in The Brothers’ War is tremendously powerful. This immense power, however, is mitigated by Meld creatures being fairly difficult to play. When played on curve, each of The Brothers’ War’s Meld creatures can enter the battlefield on turn five. However, each piece is susceptible to removal. This allows a dastardly opponent to thwart your plans before they can come to fruition. Despite this downside, Meld creatures are still absolutely awesome, and we can’t wait to play with them.