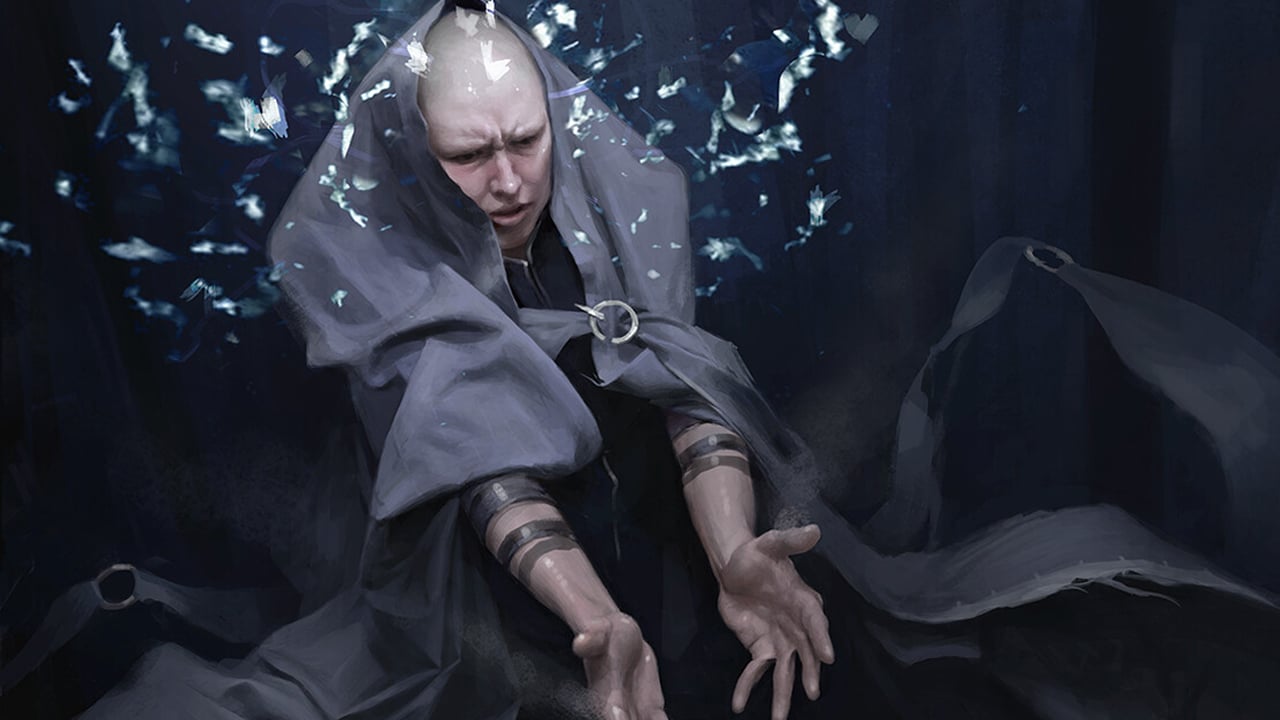 Throughout its nearly 30-year history, Magic: the Gathering has been no stranger to change. With new products, new formats, and many new cards having been introduced, modern MTG looks very different from its original 1993 self. This, however, is no bad thing. For many players, one of the most exciting parts about MTG is how new cards can shift and break the meta of even the game’s oldest formats. These occasional meta-breaking shifts can even shake up tried and tested Eternal MTG formats like Legacy or Vintage. For some players, however, an occasional meta-defining card doesn’t do enough, with more affirmative action needing to be taken. Other players, however, are quick to bemoan that this may ruin the formats that players are trying to save.

Recently, MTG players have pointed out that Legacy is the latest format supposedly in need of saving. With a competitive meta that’s dominated by UR Murktide decks, the format certainly is somewhat stale, even with four color Minsc & Boo on the rise. Due to this disappointing lack of variety, some players, such as Tumblr user Rationalismizationism, suggested something needed to be done. Pitching a solution to Mark Rosewater via Blogatog, Rationalismizationism asked, “Is there any plan to make an ‘Eternal Horizons’ that skips modern altogether and adds a bunch of power to Legacy and Vintage?”

In response, Mark Rosewater simply turned this loaded question back on the community, asking, “is that something people would want?” In a matter of minutes, Mark Rosewater was inundated with responses from players who both loved and hated the idea. The consensus? A very mixed, maybe.

On the one hand, many MTG players were seriously excited about the possibility of another Horizons set. Let alone one that’s focused on improving Eternal formats such as Legacy and Vintage. Alongside shaking up a tired old format, many players noted that an Eternal Horizons set could be a lot of fun to Draft. Tumblr user I-am-nickelbolt, for instance, stated, “if I can Draft it, I want it.” Similarly, on Reddit, u/CarpetbaggerForPeace claimed they’d be happy at “$4.30 a pack so I can draft it a lot.”

Due to how much fun drafting Horizons sets can be, Tumblr user Metallix87 suggested Wizards takes things one step further. “I’d love this product alongside more Modern Horizons sets. I think the ‘“’Horizons’”’ line is the best thing to happen to Magic. High-power Limited is fun, shaking up stagnant older formats is fun, and getting a bunch of sweet cards to try out in Cube and Commander is just great. Please, Mark, more Horizons sets! Annualize the product line.”

As well as being enjoyable for limited players across social media, MTG players noted that the hypothetical Eternal Horizons set could help mitigate the obscene cost of playing Legacy and Vintage. “I think the only way it makes sense is if it makes Legacy substantially more affordable,” Giftsstorm commented on Tumblr. “Otherwise it will likely remain a niche format for some time.” Similarly, over on Reddit, u/Frank_the_Mighty stated they’d “only want this if it somehow made Legacy more affordable.” Unfortunately, as other players were keen to point out, reducing the cost of Legacy, let alone Vintage, is almost impossible.

With cheap Legacy decks costing upwards of $1000 and Vintage decks being ten times that, it’s safe to say that these formats aren’t affordable. This is thanks to the much-mired Reserved List, which prevents Wizards from reprinting key cards and format staples. Unfortunately, while theoretically, new Dual Lands and Power Nine cards could be printed, it’s highly unlikely Eternal Horizons would do this. Subsequently, many players stated that Eternal Horizons would ultimately be useless, as it won’t combat the format’s biggest issues. “Why would I want a product for a format [where] I can’t buy a mana base,” u/Jocis stated.

Unfortunately, while players have campaigned for its removal repeatedly, the Reserved List isn’t going anywhere. Subsequently, players such as Radiant-windrunner on Tumblr stated, “I think an Eternal Horizons set is kind of moot.” Thankfully, as a Horizons set, Eternal Horizons wouldn’t only be made up of impossible-to-reprint reprints. Instead, Eternal Horizons would predominantly be brand new, unfathomably powerful cards that would redefine the Legacy and Vintage meta. Unfortunately, however, scores of players were quick to point out this wouldn’t inherently be a good thing.

In principle, Modern Horizons one and two successfully did what they set out to do; shaking up the Modern meta. Unfortunately, however, these two sets aren’t particularly beloved, thanks to just how well they completed that task. Boasting power levels that can’t be matched in Premier sets, many Modern Horizons cards have come to dominate the meta. This has led some players, such as Justinfriskie, to claim that “Modern is essentially a rotating format,” following Horizons sets. Understandably, players are therefore weary about the potential impact of Eternal Horizons. Tumblr user Sir-chandestroy-blog, for instance, emphatically stated, “please please, no, we don’t want Legacy to be a fast rotating format too.”

Will They or Won’t They?

Since Mark Rosewater only asked for players’ opinions, it’s too early to tell if Eternal Horizons will actually get made. Judging by the majority of players being vehemently against the idea, it’s possible Eternal Horizons won’t make it off the ground. However, other players, such as Llanowarminotaur, believe that the opinions players have provided don’t matter. “It is something people would feel pressured to buy, so I assume it’s happening soon.” Following the successes of the Modern Horizons sets, Wizards definitely has some compelling precedents to follow, and as we know, “success breeds repetition.”

Ultimately, despite the immediate backlash from players, Eternal Horizons has plenty of reasons to get made. Therefore it may only be a matter of time before Legacy and Vintage are awash with new format-defining MTG cards. We can only hope that these cards won’t be legal in Commander, too, lest that format also is uprooted.