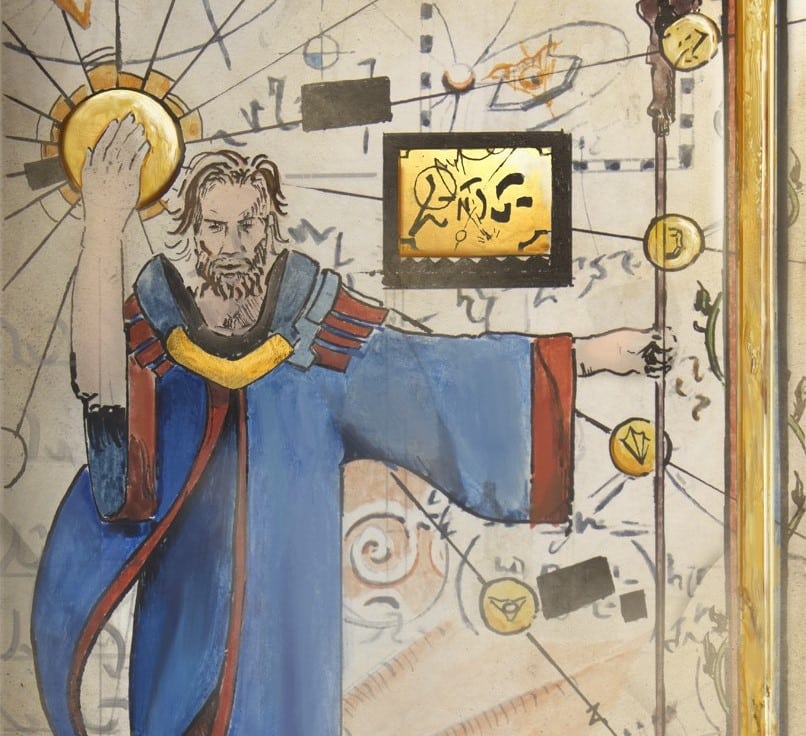 Speculated 'Urza' Reprints are Not Appearing in Brothers' War!?

It seems that one popular speculation topic has been popped near the end of the monthly announcement presentation with Wizards of the Coast. It’s ironic, considering we recently wrote an article about all of the hype generated by the Building Worlds video for Brothers’ War. Still, Blake confirmed, passively answering some chat questions in the Q&A section of the presentation, that the “Urza lands are not in Brothers’ War.”

“I’m just gonna squash this one now – the Urza Lands are not in Brothers’ War. I’ve seen it, I hate responding to rumors, but I’m just – no.”

While not 100% clear, Blake is most likely referring to the Urzatron lands that have made significant waves historically in the Modern format. To quickly recap, these are three lands that, when all in play, tap for a total of seven mana. Otherwise, each of these lands will only tap for one generic mana. A slew of hints up to this point have led to an extreme case of these being in the set- including momentarily changed legality on Gatherer- the rules site for MTG cards, and an image spoiled in the recent Building Worlds Video titled “Urza Tower concept.”

This single image led a lot of community members astray, firing speculations off in the comments:

Needless to say, players were ‘convinced’ that the Urzatron lands were seeing a reprint. Notably, this is marked as a ‘concept’ artwork, so it may have been up for debate but removed for power-level purposes. There is still a chance that the Urzatron lands could see a Commander reprint, but this may also be unlikely regarding the recent news from Blake.

When the news was confirmed to players, there was a significant split in responses. Some players were excited about the potential shake-ups that Tron’s legality change would bring, while others were relieved that the known powerhouse would not pollute newer formats:

“I mean did we really think they would be? Lol. As long as they’re in the Urza commander deck it’s all good” – Alon495

“Cards like [[Inscribed Tablet]], [[Floriferous Vinewall]], [[Cartographer’s Survey]] and [[Mystic Skull]] look like seeds for a reprint in standard.

In the Wizard Presents they described the set as “giant mechs and colossal war machines”, so big mana artifacts that would fit with these lands.

Lands that were printed originally in Antiquities, the set that first presented the brothers and their war.

These lands are important for the Story and Urza’s Tower was named in the last Dominaria United Magic Story.” – alfchaval

“And I’m thankful those were not seeds for Urza lands. It’d absolutely ruin Standard and Pioneer.” – Gamer4215

It does seem like the community comments skew towards worrying about the overall power level of the Urzatron lands in newer formats. There is a strong argument that Standard, specifically, would get absolutely dominated by Tron. Since the format is almost entirely midrange at the moment, a big mana deck like Tron would threaten to scale over everything as long as there are relevant threats to cast.

On the other hand, Pioneer might not be that affected in its current state. Mono Green Devotion, considered one of the best decks in the format, basically functions as Tron would. Many people are requesting a ban for this deck, but that’s a different story.

While Blake did go and squash a big rumor going around in the MTG community, his words were not that specific. Some still think the lands will pop up as non-Standard-Legal reprints, but everyone is more or less convinced at this point that Urzatron will not be seeing a reprint in the core set.

A new, more considerable rumor is that we will see a scaled-down version of Urzatron in The Brothers’ War. This is similar to the Toxic mechanic that was recently spoiled as a part of the Phyrexia: All Will Be One leak that is now primarily considered to probably be true.

“My prediction is a new set of tron lands like how Foundry is a new version of workshop. Maby their mana can only be used for artifacts or something as a nerf.” – punishedawoo

Whatever we do end up seeing, many players are excited to start playing with the gigantic Meld creatures and giant war mechs when Brothers’ War does hit shelves!