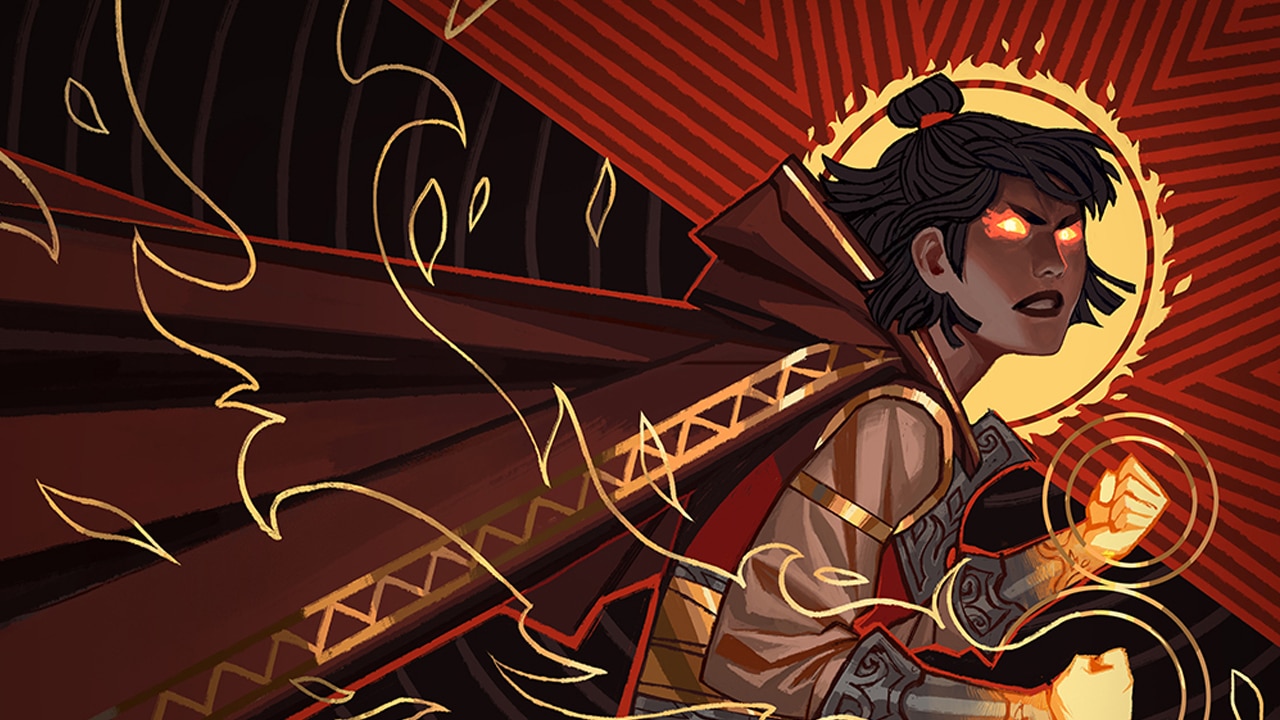 While things were mostly ship shape on MTG Arena, things weren’t entirely perfect. Abundant Harvest and Jukai Liberator, for instance, didn’t present players with the correct options for choosing between a land or nonland permanent. To address this and a few other minor issues, MTG Arena has had a significant patch. Thankfully, this patch appears to have fixed most of the game’s issues. However, it’s not all good news. While MTG Arena’s latest patch has fixed some pressing matters, it has also introduced a whole host of new problems.

While there are a lot of changes to discuss, first and foremost, Wizards of the Coast has done the unthinkable. Despite players campaigning for them to keep their newfound freedom, Bjorn is back in their cage. Following the launch of Dominaria United, players were overjoyed to see what the Bjorn pet had started to go walkabouts. While sitting on the battlefield or atop a Planeswalker might have gotten in the way from time to time, many players considered this adorable occurrence more of a feature than a bug.

Unfortunately, however, Wizards of the Coast has deemed that there is to be no fun allowed in MTG Arena. In the patch notes for yesterday’s update, Wizards wrote they “sat down with the bears from Kaldheim and convinced them to stop wandering and sit back in their cozy pet zones.” Apparently, “they had fun on their outing, but sometimes got in the way.” While this feature may be gone for now, we can only hope that Wizards may return it in the future. It seemed that the MTG Arena community did love Bjorn’s excursions, after all.

While fixing troublesome bugs is obviously the intention, the true success of a patch is measured in how it affects the game overall. Unfortunately for Wizards of the Coast, this may mean that patch 2022.19.10 is somewhat disastrous. This is thanks to a new major UI bug that affects discarding. Across the MTGArena subreddit, players have noted that this is causing widespread problems for individual cards and entire mechanics.

While it may not be many players’ favorite mechanic, thanks to being Alchemy exclusive, Specialize is reportedly “completely broken.” As user u/Ulvkrig noted, “when trying to specialize, the game never asks you to discard a card, and you are forced to time out. Restarting the client doesn’t fix it.” Ulvkrig also claims that, after some testing, it appears that Ninjitsu is also broken. This has led Ulvkrig to suspect that “any ability that interacts with cards in your hand is broken.” This issue would be a major blow to Msignificantena’s stability and playability if widespread.

Alongside the issues with discarding, it appears that some sacrifice effects are facing similar issues. Across multiple posts, players are noting that they’re not being prompted with the option to discard or sacrifice when playing cards such as Voltage Surge. Thankfully, however, it appears this is merely an issue with the game’s UI. Following plenty of complaining, user u/TheChrisLambert realized that aside from the missing UI prompt, the game is working correctly. “You can still select the target,” u/TheChrisLambert explained. “So if you need to discard something, just click on your hand and discard. Or click what you want to sacrifice/target.”

While this solution is far from ideal, hopefully, MTG Arena players can utilize this workaround until Wizards rolls out another patch. Thankfully, players shouldn’t have to wait long for that fix, as Wizards of the Coast is already aware of the issue. Additionally, it’s important to note that not all players may be affected by this bug. In our own testing across multiple devices, we were not able to replicate the claimed issues. Nevertheless, across Reddit and Twitter, players are still encountering the issue themselves.

Outside of the Arena

By only introducing five new cards, this contemporary mini set is decidedly minuscule. While barely a handful of cards are being introduced, their impact shouldn’t be understated, however. As Class Cards, these adventure-themed cards can level up over time, providing an interesting D&D-themed twist on the standard Spellslingers gameplay.