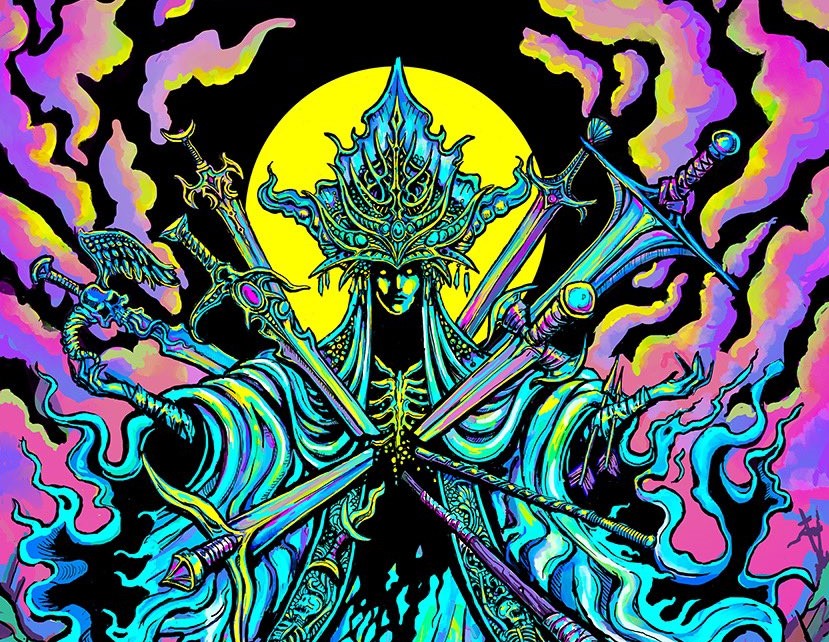 There are a lot of promotional cards in MTG. These are created by Wizards of the Coast and any competitive gaming company at large. These incentivize players to purchase products and play various competitive formats. In MTG’s case, they are also used to support LGSs looking to build a scene of players. Sometimes these promotional cards can miss the mark, and, unfortunately, the recently spoiled MTG qualifier promo series may be one.

The issue with these cards is as the title reads. When considering promotional cards for players, they should be pandering to the appropriate micro-community of players. These promotional cards would be more appropriate if the tournament were less competitive. Regional Championship qualifiers are events where players are trying to qualify for a more enormous stakes competitive event. As a result, all of the players at this event will be incredibly competitively-driven individuals. The promos should therefore have that value for players.

The artwork on these cards is incredible. As showcased by the new Selfless Spirit, these cards feature full artwork offering a unique design and myriad colors. The issue is that the cards being featured are not competitively relevant. While Selfless Spirit and Thraben Inspector see fringe play, the premier card among the bunch sees little to none.

Where may Gideon, Ally of Zendikar see competitive play? It doesn’t outside of Dual Commander. This is the card that the illustrious few who win their Regional Qualifiers will get. The artwork is fantastic, but the card is underwhelming. Compare this to a Nykthos, Shrine to Nyx, which is currently being offered. This card sees competitive play in one of Pioneer’s best decks (Mono Green Devotion), has an immense secondary market value, and is also sought after in Commander. Gideon isn’t sought after by anyone. Teferi, Hero of Dominaria is another promotional card that players who do well at the actual Regional Championships get. This card sees competitive play in multiple formats, is strong in Commander, and has considerable Secondary Market value. Selfless Spirit even sees more competitive play than Gideon, Ally of Zendikar.

Buy At TCGplayer
Thraben Inspector is the card on this list that sees the most competitive play of the three. Even then, this card is not incredibly popular. It does see play in Humans and some Death and Taxes decks across formats, but Pioneer is moving away from it in favor of one drops with more power like Dauntless Bodyguard and Kytheon, Hero of Akros. This is an appropriate selection that both looks good and has enough competitive relevance to merit being an entry card.

While these promos are fantastic cards, this is not the place for them. The textless Omnath, Locus of Creation is a card geared towards competitive players who know what its abilities are. Yet, it’s for Game Day, something less competitive than Regional Championship qualifiers. These are both incredible promotional cards but could do with some reorganization to target the communities most interested in them. The good thing is that players who want one of these MTG qualifier promo cards should be able to find them for reasonably cheap.