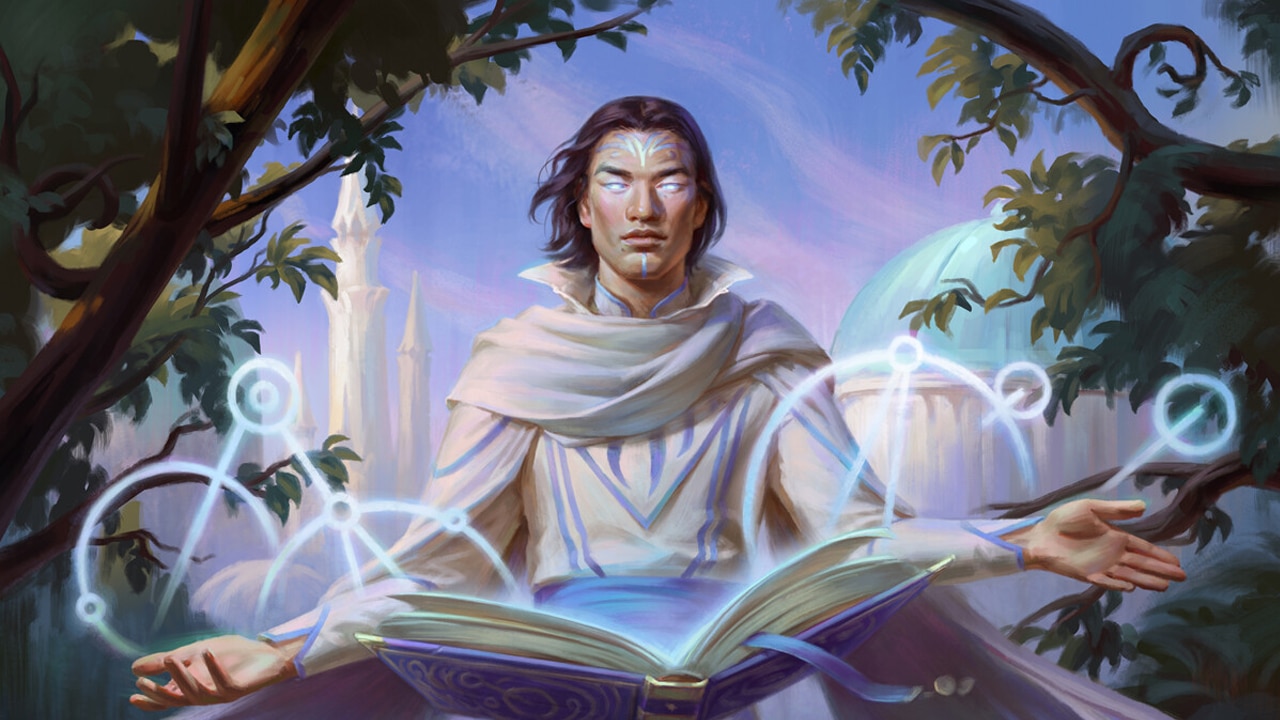 MTG May Have Had Its Last Ever Story Arc

Since the earliest days of MTG’s 30 years of history, blocks have been a core part of Magic: the Gathering. By connecting sets together, the block set design allowed Wizards of the Coast to tell more in-depth and involving stories. For instance, the Theros and Khans of Tarkir blocks told epic and expansive stories across their trio of sets. While many of these stories were beloved by fans, MTG nevertheless shifted to a post-block design strategy in 2018. Grand stories were still possible, as War of the Spark proved, however, this new set design strategy introduced a lot of variety. Many players have loved this fact; however, recently, other MTG players have been longing to return to blocks.

Currently, while blocks haven’t returned in earnest, MTG is presently in the midst of the Phyrexian Arc. This four, technically five, set arc features an interconnected story that threatens to change Magic’s multiverse as we know it. Through these connected sets, the Phyrexian Arc is very similar to the blocks of yore, albeit on a bigger scale. Subsequently, many MTG players have been wondering, should these sets be successful, could MTG return to blocks in the future.

While the post-block set design strategy has enabled some great things in MTG, this ask isn’t entirely unreasonable. As Tumblr user Waterwaiker pointed out on Blogatog, it appears Wizards has been experimenting with block-esque designs recently. Before the Phyrexian Arc, Wizards released both Innistrad Midnight Hunt and Crimson Vow in 2021. While these sets didn’t tell a multiverse-threatening story, they nevertheless provided a wedding-themed taste of block within Magic’s post-block world. Subsequently, in their question to Mark Rosewater, Waterwaiker asked, “can we say MID and VOW was sort of an experiment with a block-like narrative structure?”

Continuing, Waterwaiker stated, “I think new planes could benefit from this (being introduced across two big sets, not necessarily Draftable together), as I’ve seen lots of remarks about how hard it is to get to know and become invested in them with the current structure of just one set.” While Wizards does have other ways to get MTG players invested in the lore outside of dense stories, there is clearly a perceived problem. According to Mark Rosewater, however, this problem isn’t nearly as big as it may appear.

What The Audience Wants

Responding to Waterwaiker’s question, Mark Rosewater revealed that the data suggests, unfortunately, blocks won’t return any time soon. “The data from back when we did blocks, both three and two-set blocks, is the barrier is very high where the second set doesn’t sell 80% or less of the first set. The audience strongly wants sets to be mechanically distinct.” While Rosewater has Wizards’ data on their size, MTG’s players weren’t so convinced by Rosewater’s answer. Several users pointed out, for instance, that the new faux block sets can still be mechanically distinct from one another.

Voicing this complaint, Tumblr user Ursadub stated, “I don’t know why Mark keeps conflating these things. A large set and a small set drafted together is not the same as two narratively and mechanically linked large sets drafted separately. Drafting the small set always sucked.” Furthering this point, Honor-basquiat raised this suggestion to Mark Rosewater again in a separate question. “What about the idea of having consecutive premier sets that are set on the same plane with recurring characters and lore but fundamentally different mechanical gameplay themes? For example, a Kamigawa set with an artifact theme followed by a Kamigawa set with an enchantment theme.” In response, Mark Rosewater only stated that “Dominaria United/The Brothers’ War just did that.”

While true, unfortunately, this statement from Rosewater doesn’t tell us much about Wizards’ intentions. On the one hand, this may be an experiment that leads to future unconnected but mechanically distinct sets that players want. On the other hand, Rosewater may simply be pointing out a fact about the design sensibilities of Dominaria United and The Brothers’ War.

Ultimately both set design strategies have their merit. Ultimately, there’s no perfect solution. On one hand, the post-block world has taken Magic on countless new and exciting adventures. However, these don’t always work. Providing one reason for this, u/AL_MI_T_1 on Reddit stated, “my biggest issue with single sets is they introduce cool new mechanics but never have enough cards using the mechanics.” This issue is especially prevalent for Commander players, as Mark Rosewater recently highlighted during a Drive to Work podcast. “We can make something relevant in Standard in one set. It takes us like, five to six sets to do that in larger formats, especially in Commander,” Rosewater noted.

Thankfully, this problem was mitigated by mechanically linked MTG sets within blocks. However, these sets weren’t without their own issues. As pointed out by Reddit user u/ithaqua34, in their mind, it was “always the problem with the third set where its mechanics just seemed out of whack with the first two sets.” As Ursadub pointed out on Tumblr, as a result of this, “drafting the small set always sucked.”

Blocks and individual sets undoubtedly both have their pros and cons. However, Wizards has clearly already decided which is best. By prioritizing single disconnected and mechanically unique sets, not only does WotC have incredible freedom but also more money. Not only do individual sets mitigate the potential 80% loss of a block’s second set, but Wizards can also bounce back faster following a dud set. Subsequently, focusing on individual sets with the occasional story arc seems to be a no-brainer. After all, it’s no secret that Magic is governed by its financial wins as “success breeds repetition.”

Read More: Wizards Reveals Dozens of Incredible Reprints! Are they Worth it?