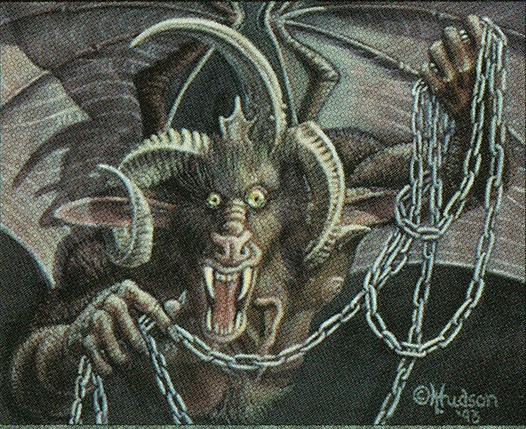 MTG Lost Legends Cards are More Common than We Thought

As mass case openings for various Youtube personalities start to appear all over social media, the MTG community has picked up an interesting plot point. It turns out the game of finding the mythical Lost Legends card in your Collector Booster packs may be a lot easier to win than we initially thought. Like everything good, however, there is a catch.

Lost Legends in Every Other Box?

To quickly recap, Lost Legends cards are randomly inserted cards from the original MTG Legends set that players can open in Dominaria United Collector Booster boxes. Some of these cards, like The Tabernacle at Pendrell Vale, are worth thousands of dollars, effectively recreating a sort of lottery ticket players can win when opening Dominaria United Collector Booster packs.

The real issue for players chasing after Lost Legends cards is that most of the time, all those players receive when they are successful is a common. Because of the sheer volume of Lost Legends pulls that are not worth too much on the secondary market, many players are seeing these Lost Legends pulls more as a fun commodity than winning the lottery. Other players are frustrated that the value of the chase cards they happen to be hitting is a bit underwhelming.

There are records of players pulling some of the slam-dunk thousand-dollar cards. This Japanese Youtuber, for example, pulls a Moat at the beginning of their box opening. This should prove that the slam-dunk hits are out there; they are just extraordinarily rare.

Perhaps the title that encompasses everything players have discovered is the one above. While Lost Legends pulls seem much more common than expected, players are frustrated with the amount of Lost Legends pulls out there that are not worth anything on the secondary market. This comes only a few months after the Double Masters 2022 Textured Foil chase cards that are guaranteed to be worth something but come in the most premium of premium products. Since some statistics suggest that Double Masters 2022 has swallowed some of Dominaria United’s sales, perhaps we will be seeing more premium products in the future.