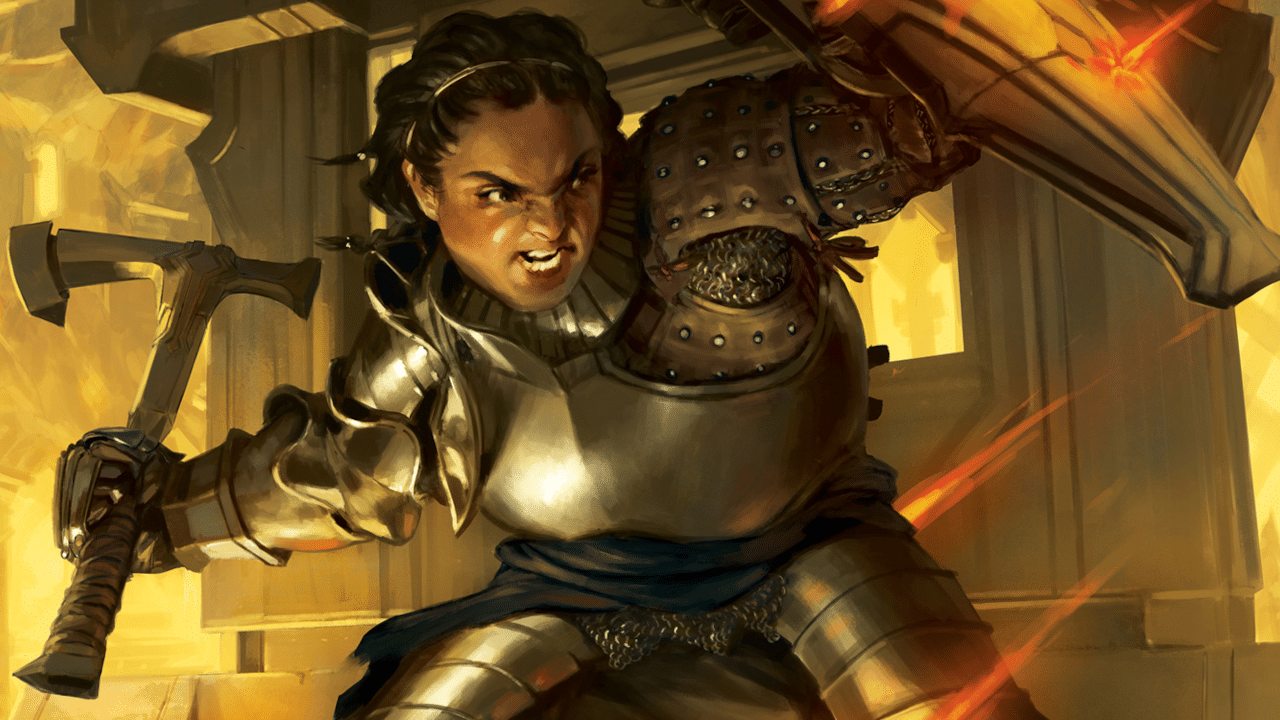 It’s that time of the year again, the MaRo Teaser Post has gone live! This time around, we’re looking at the post for Commander Legends: Battle for Baldur’s Gate. We’ve seen some leaks of cards from the set WAY ahead of schedule, so some of these could possibly be solved.

That being said, Preview Season kicks off on May 17th at 9 AM PST, so we’ll see more cards soon. Let’s take a look at the teaser post!

There’s a lot to unpack here. Now thanks to some of the fine folks on Reddit, we have a list of these that match up to some of the leaks that we’ve seen over the past few weeks. There are some very cool ones here, so definitely give those a look over. There are a couple that we are interested in so let’s talk about those.

We’re going to hit on a couple of the teasers and talk through them, so here is the first one.

This one is pretty obvious, but the Party mechanic is one that we expected to see in Adventures in the Forgotten Realms, but it wasn’t there. It totally would make sense though for it to be in a D&D focused set, so I’d expect that it’d be here. Now as for the new card type, we know what there is a new card type in “Backgrounds”. There could be more but this is a likely candidate.

The next one is Three Legendary creatures that are Gods. We’ve seen Bhaal as a card from the leaks. There’s a handful of gods that we could see, but there are two that might be more likely based on seeing Bhaal. The two that could be here are Bane and Myrkul.

In the lore, those two in addition to Bhaal were a group of mortals, called the Dead Three. These three made a pact to ascend to godhood, or die trying. Now Bhaal is a slain god, as would be Myrkul, so we could see these three make their way in.

These are VERY exciting teasers, there’s some really spicy stuff in here. We’re hyped for Previews to kick off next week! What cards do you think we’ll see in Baldur’s Gate?