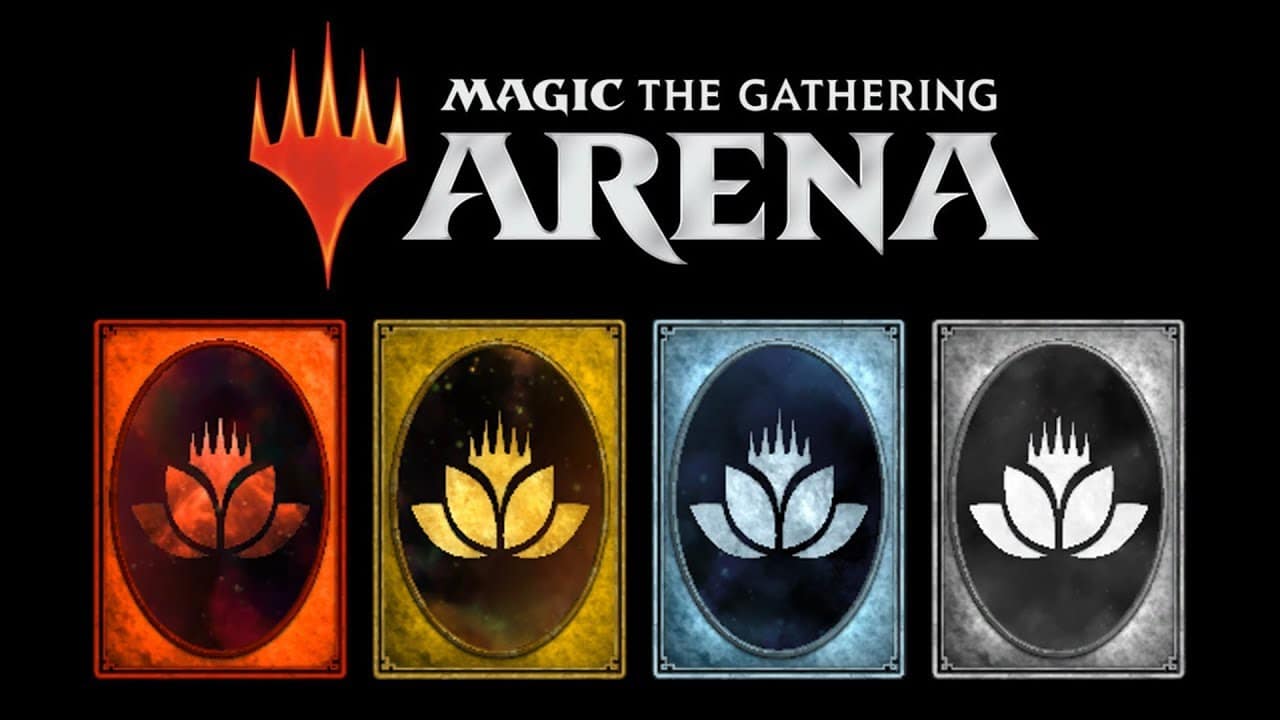 MTG Arena's Economy Can Be Fixed In Two Simple Steps

The worst kept secret in Magic: The Gathering is that the MTG Arena economy is completely busted. We’ve long talked about the issues that plague the game and ultimately see this ‘free-to-play’ experience become pay-to-win very fast.

There is an argument made by some trying to justify that Magic: The Gathering itself is a pay-to-win game. You may be right as those who can afford the best decks, usually have a higher probability of winning. What’s not true is that you are forced to crack packs and packs alone to find individual cards that you need. There are entire marketplaces that you can buy singles from and typically at a fantastic value.

The recent release of Yu-Gi-Oh Master Duel has only worsened the view on MTG Arena’s economy as Konami have shown you can be successful without forcing players to cough up the cash. Fortunately, we have two simple ways to help improve or even completely fix MTG Arena’s economy.

One big oversight with the MTG Arena economy is the inability to exchange low tier wildcards for those with greater value. Players will have countless common and uncommon wildcards sitting in their account, only being used when a new set is released and they don’t pack the cards they need right away.

To add a specific ratio for each wildcard so that you can upgrade to the next rarity would be huge and go a long way to eradicating this current pay-to-win economy. A number between 10-15 seems most reasonable but allowing players to trade up to earn valuable rare and mythic rare wildcards would fix so many issues currently plaguing the game.

This way players won’t have to grind packs with the limited gold on offer – or worse – pay for gems to crack a large number of packs.

Just like with the wildcard solution, we’re not telling Wizards of the Coast anything they don’t already know. The fact that so many loyal players engage with both the paper and digital forms of the game, a lack of any MTG Arena code in booster packs or boxes is an issue.

Prerelease kits come with a code for 6 booster packs but these are limited to one per account. These codes are often found on eBay shortly after prerelease and are sold for very cheap. The fact the players even think to do this shows how broken the current economy is. We also know that we can get 3 free packs with each new set using a special code but it’s not nearly enough.

Given that some players can spend $100’s on physical sealed products and have nothing to show for it in Arena is crazy. Even players who just purchase the odd single booster pack deserve the ability to then receive something inside Arena for their show of support for the game. With these two fixes, Arena’s economy could bounce back and player trust would be strengthened.

Read More: When is the Kamigawa: Neon Dynasty Release Date?