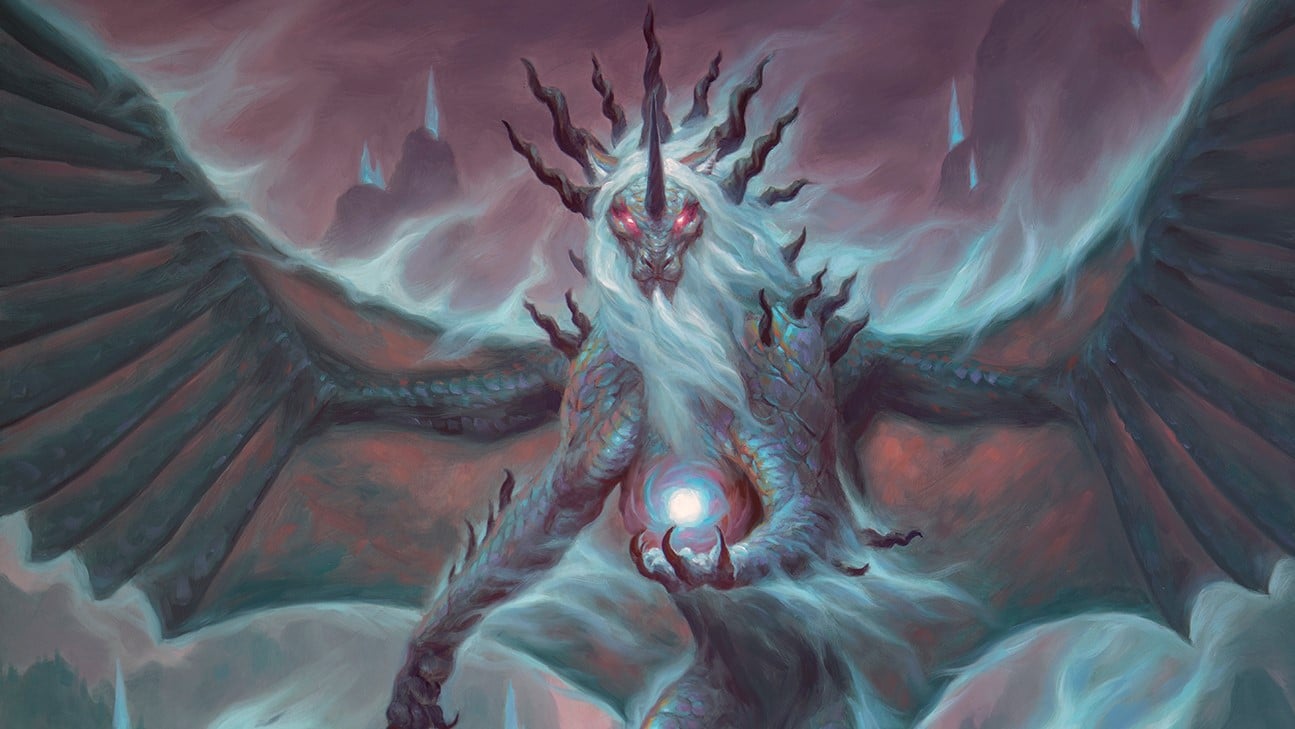 MTG Arena Sideboards Are About To Change In A Major Way

MTG is constantly changing, and that’s not going to be news to anybody who’s been playing for a while, but it can be tricky to keep up with even if you are up to date with the Strixhaven spoilers.

It’s for this reason that it’s important to take note of the new mechanics in each set, especially when they end up altering how things we know work.

Well, the next big change is coming, and it’s coming because of the Learn mechanic.

Read More: Have a look at the best Mono-Red commanders

The changes were announced in the MTG Arena: State of the game article for Strixhaven over on the MTG website.

The reason for the change is to accommodate what they call a “wishboard”, which is basically to allow Best-of-One matches to make the most out of wish cards, but also the new Learn mechanic, which allows you to grab Lesson cards from outside of your deck.

Seven is a bit of an odd number here, but the reason for it is that “in a Best-of-Three match, players using cards with learn are forced to figure out how to divide their fifteen sideboard slots between Lessons and cards that improve their deck against certain matchups. In a single-game match, only one use is applicable, so there would be no reason not to use all fifteen sideboard slots on Lessons.”

Could this be a sign of things to come?

Magic: The Gathering is doing a lot to try and get more out of each card, and then also give more options outside of the decks themselves.

Wishes are the classic example of this, but Companions offered a similar experience as well, albeit that they required deck restrictions and then got a mechanical update after people realised how absurd they were. The point though, is that cards outside of your main deck are becoming a part of the deckbuilding experience, and while it may take a while to get right, it seems to be the way that things are going.

With Modal-Double-Face-Cards now seemingly being a staple in Standard sets, it begs the question of what is actually going to happen with MTG going forwards. We’re not simply looking at something like Werewolves, which transform, which is a more traditional way of dealing with double-faced cards, but actually splicing two cards into one to allow for more bang for your buck.

That presents its own challenges too, like having to memorize not only the cards in your deck, but also the cards they could be instead, and then having to do the same for an opponents cards as well. For example, if you Thoughtseize someone and they have an MDFC in hand, are they going to have to take the card out of a sleeve so you can see what both sides do?

MTG has to evolve constantly to deal with the residual power creep inherent within it. Every set needs to bring new cards that we actually want to use, and that’s very hard to do without the power level going up over the years, which is why vanilla cards are so rare now, and is also likely why so many cards have a novella printed on them explaining what they do.

It’s likely that we’re going to see other ways of bringing in cards from outside of your deck, and other ways of allowing for more options on a single card. This could well mean more cards like the Command cycles, or just MDFC being a staple of the game going forwards, but it could also mean mechanics like Learn and Companion are only just beginning.

Whether or not you think that’s good is entirely up to you, but it definitely makes the game a little more complicated, and there’s probably a limit somewhere along the lines about how much you can change a game before it becomes something else?

Are you worried about MTG, or do you think it should just keep pushing on with new ideas?

Read More: The MTG mobile app is already getting better