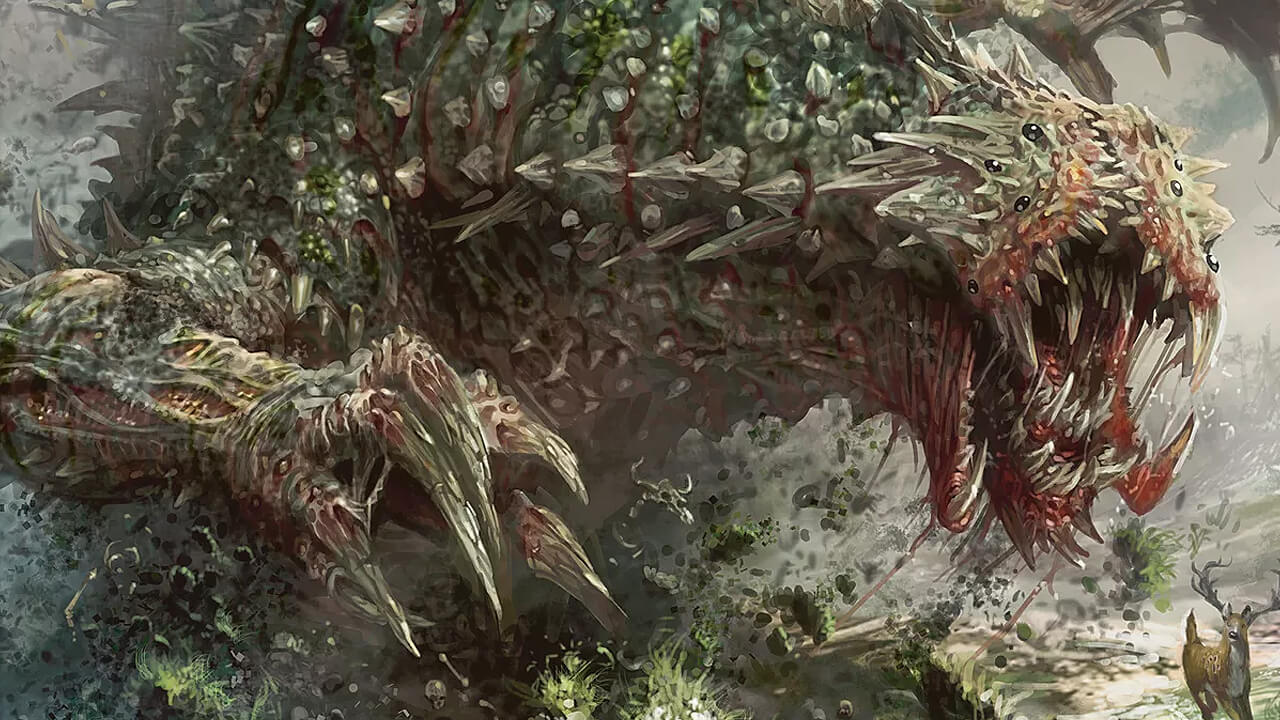 One thing that a lot of players in the Magic: the Gathering community who play Magic Arena want is for older formats like Pioneer and Modern to come to the game. With the inclusion of more and more cards and mechanics from older sets in Magic’s history, we inch closer and closer to that dream being a reality. That being said, we don’t have any indication from Magic Arena developers on when we can expect this to happen.

Currently, the only competitive constructed formats that exist on the game are Standard, Historic and Alchemy. We had an announcement a while back that Pioneer would be making it’s way to the game via a product called Pioneer Masters. Unfortunately, this was indefinitely put on pause, because Historic was getting quite popular, and the team wanted to support the format.

The team did convey that even though the product was cancelled, Pioneer cards would be strategically placed in other product, such as Historic Anthologies or Jumpstart, and eventually we would arrive at a point in time where Pioneer would exist on the client. Though we don’t have any idea of how long that’s going to take.

One easy solution that could be implemented into the game is to add a periodic and rotating “Eternal Format Meta Snapshot” style event. What’s that? Well, think about how Wizards did the “World Championships Showcase” event, or the Game Awards Afterparty Event way back in 2019. The event would be structured in a way where, using internal data from Magic Online to curate a list of the top performing decks in the format, give players the ability to play that format on Arena.

Let’s take Modern for example. Wizards could take a look at some of the top performing modern decks, along side a few fan favorite decks, and give players the option to test and play them in an enclosed, non ladder environment. Why go this way? There’s a few reasons. First off, development time would be a lot shorter, since there’s much fewer cards to code into the game. We know that with the release of Jumpstart: Historic Horizons a lot of the mechanics and interactions coding was done during that development, so this should be a much less daunting task to accomplish.

Next, it would give the players a nice break from the grind of Standard, Historic or Alchemy ladders, all while providing Wizards valuable data around format popularity, which can help inform their next development decisions. With this smaller form development work being done in stages, this lightens the load for full format support, and the addition of other great formats like other cube variations.

What do you think about this? If you were given a chance to dabble in a format like Legacy or Vintage on Magic Arena for only a low entry fee, would that be interesting to you? Or would you rather wait for full format support? Let us know in the comments!