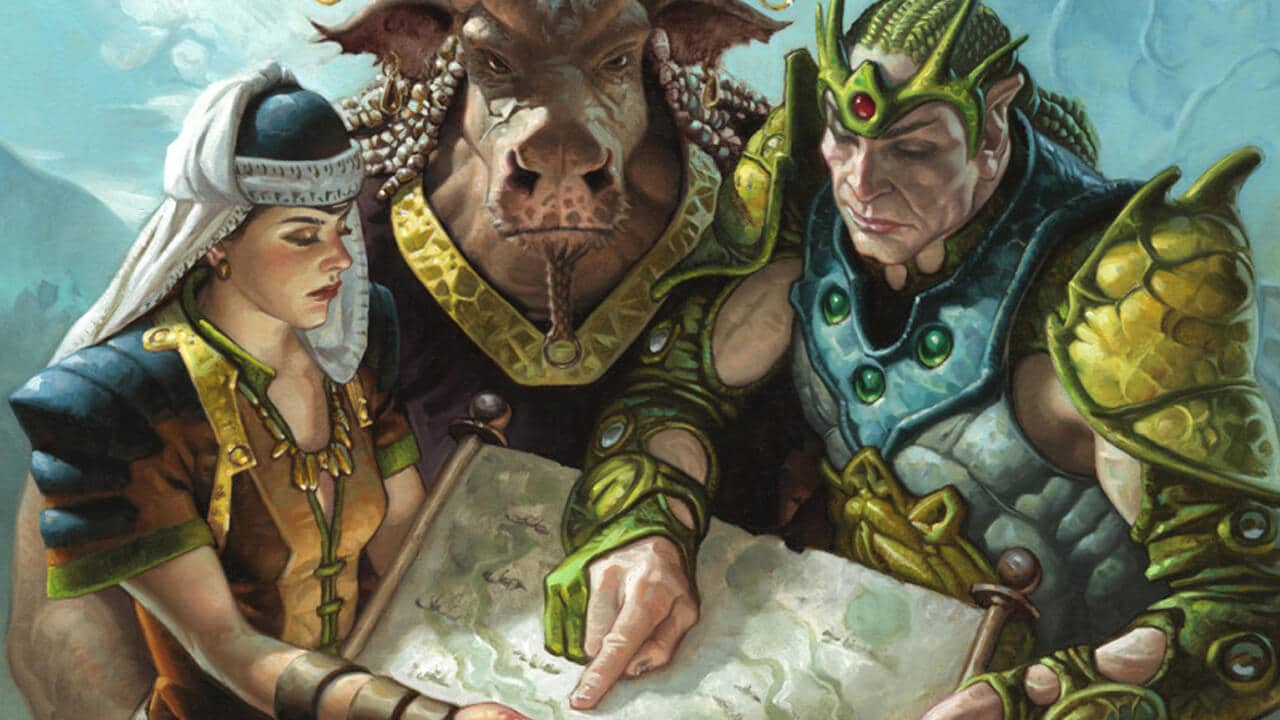 MTG Arena Import Decks: How To Do It And Where To Build Them

Deckbuilding is one of the greatest aspects of Magic: The Gathering for a lot of people.

There are few things as satisfying about having a homegrown combo pop off and then decimating an opponent with one hundred 20/20 thopter tokens with haste in a single turn, or whatever your nonsense of choice is.

Unfortunately, building a deck in MTG Arena can be kind of annoying, which is why it’s a good idea to understand all about the MTG Arena import deck functionality.

So, here’s absolutely everything you need to know about the MTG Arena import decks function.

MTG Arena import decks: how to do it

The first thing you’ll need to know is how to actually use it.

Thankfully, it’s actually really easy to do once you know-how. Here’s what you need to do:

Providing you had the deck in the right format (MTGGoldfish downloads are perfect for this), you’ll have your deck in MTG Arena now and you can simply rename it and you’re good to go.

MTG Arena import decks: where to build them

While you can build your decks in a lot of places online, our favourite at the moment is MTGGoldfish.

This is because you can easily add cards in, find the meta decklists online if you don’t fancy building one yourself, and it also gets downloaded into a notepad in the perfect format to allow you to simply copy them into MTG Arena.

It can be a little fiddly otherwise, but the chances are that whatever deckbuilding tools you use, they’ll be designed to work well with this.

Keep in mind that building the deck in Arena will still require you to own the cards, so you might need to use some Wildcards, but it’s still a cool feature.

Read More: Will we ever get to see MTG Arena on console?