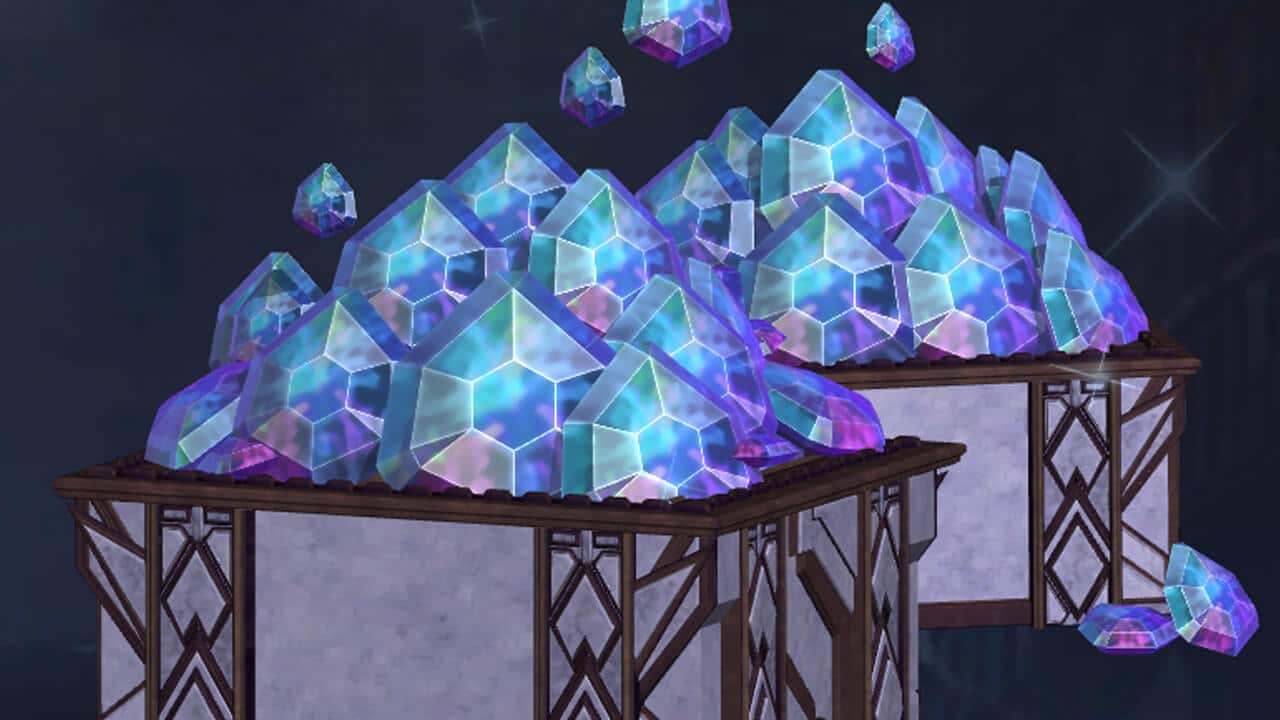 MTG Arena Gems: How To Get Them, What They Do, And Everything You Need To Know

Because MTG Arena is a free-to-play game, it’s natural that there will be some complicated currency stuff at work.

As is often the case, MTG Arena has both a free and a paid currency, both of which can be used for a variety of things.

The free currency is called gold, while MTG Arena gems are the paid equivalent.

If you’re looking to find out more about MTG Arena gems, then you’re in the right place.

MTG Arena gems: How to get them

Naturally, the easiest way to get gems is to simply buy them. It’s hard to gauge how much the gems are really worth in a real sense, and often playing MTG in Arena can feel as expensive as it is in paper, which is frankly ridiculous.

While there are some good deals every so often, it can still be a little hard to swallow when you have to sink money in.

The good news si that you can also earn them in some events, and sometimes simply investing a bit of gold or some gems into a draft can lead to you earning enough for your next event. Keep an eye out on the prizes for specific events to see which ones are worth your time and money.

Read More: How to play MTG Arena and never spend anything

MTG Arena gems: What do they do

MTG Arena gems can be spent on a huge variety of things, including the Mastery Pass (3,400), which can earn you up to 1,200 gems if you play enough.

You can also by packs, event entry, special skins, or special bundles as well. It’s worth checking the store to see what’s available, but keep in mind that you should try and limit your spending to things you can’t earn for free.

While playing MTG Arena for free can be a bit of a grind, it is possible if you’re willing to put in the time. It also helps that you can finish your daily quests by playing against friends too, which is a lot more enjoyable than trying to force it against random opponents.