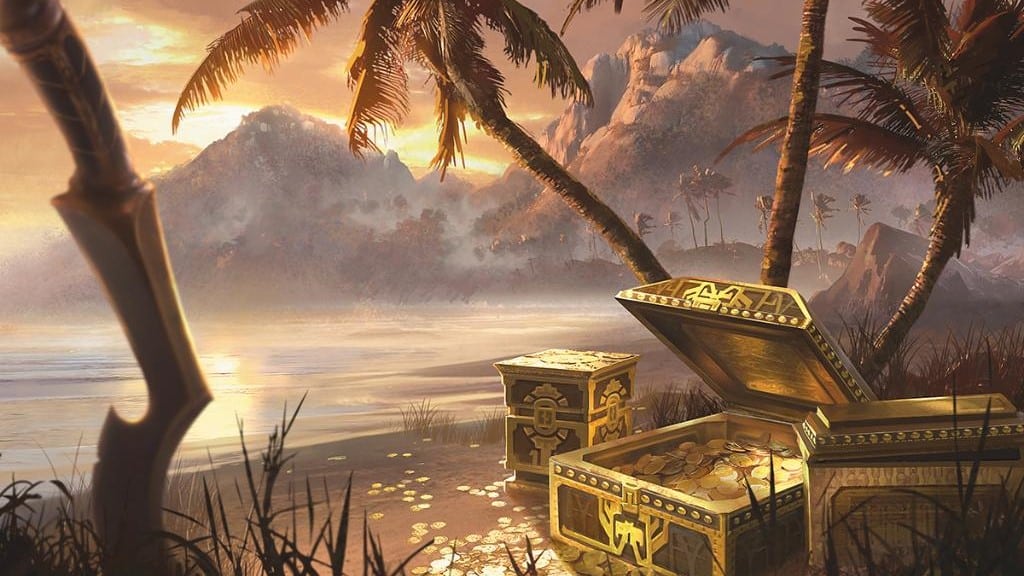 MTG Arena is an ever-evolving beast but one thing has been consistent since it launched, the FREE codes to unlock extra content in the game!

Here, we will take you through all of the known and active codes for you to be able to redeem a plethora of free packs, cosmetics and from time to time, even some much-needed XP!

But first, you need to know how to redeem an MTG Arena code, so here’s how you do it!

Where do you enter codes in MTG Arena?

As we’ve just mentioned, the first thing you need to know is how to actually redeem these things. After all, knowledge is only good if you actually learn how to apply it, so you’re going to need to know where to enter codes in MTG Arena.

So, head on over to the Store page, and then just click on Redeem Code and enter one of the codes below.

Some of the codes are touchy about capitalization, others aren’t but if you enter them as below you should be good to go. We messed around a lot as we went through, and they all seemed to work no matter how much we changed the lettering.

First up, we have the codes that’ll get you packs:

Next, we have the codes that’ll net you some cosmetics.

If you’re into Alchemy, you can grab some free packs using the code: PlayAlchemyNewCapenna.

On top of those, you can also find codes within pre-made decks you can buy as well as pre-release packs. The former will gift you a copy of that deck, and the latter varies from pre-release to pre-release.

Wizards of the Coast like to offer free codes with every Standard set release, so keep an eye out when a new set drops as that means more free stuff!