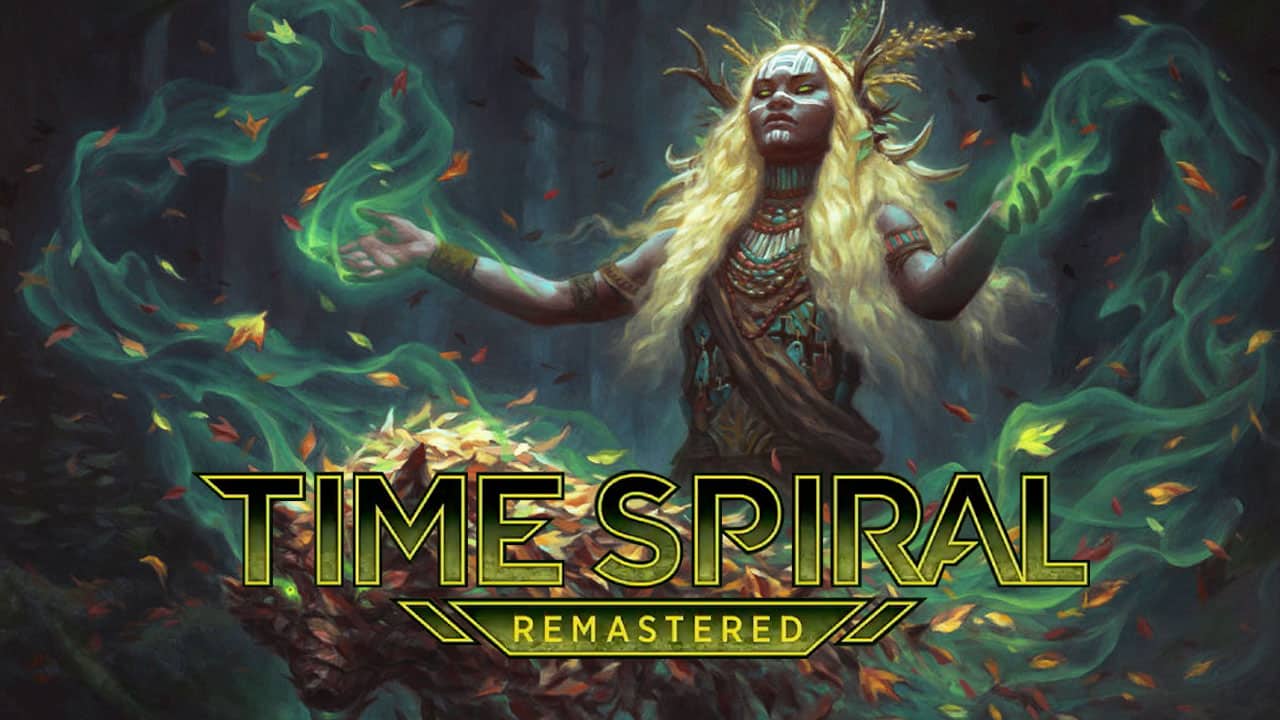 Can you believe it’s only day five of the official Time Spiral Remastered Spoiler Season? Makes you Green when you think about it, doesn’t it?

With Time Spiral Remastered being the first paper remaster set, we’re expecting big things from it, and so far we’ve not been disappointed. We’re definitely enjoying the old borders on new cards too (but also secretly hoping for other border styles in future remaster sets). If you’ve missed out on any of the spoilers so far, then you need to get yourself over to our spoiler section.

With no further ado, let’s get onto round two of today’s spoiler articles.

We all thought it couldn’t get better after this morning, but we were wrong.

While we haven’t seen as many rares and mythics as usual, Glittering Wish and Life and Limb are fantastic reprints.

Life and Limb is great for those Saproling Commander decks that want to generate a bunch of mana. Glittering Wish saw plenty of play in the early days of Modern, seeing play in 4-color Gifts Ungiven strategies to find sideboard answers in game one. It’s a nice option to have in Modern, perhaps 5-color Niv Mizzet could utilize the spell somehow?

You have got to admire the striking figure of Primeval Titan in the older border style.

Headling the timeshifted cards this afternoon is Primeval Titan— a card that sees extensive play in Modern within Amulet Titan and Scapeshift archetypes. Ancient Stirrings is a nice option for those Modern Tron players who want to give their deck some old-school charm. For the Commander players, Farseek and Eternal Witness offer some personality for those who play Green-based decks. There’s something for everyone when it comes to these timeshifted cards.

Read More: Have a look at some of these excellent Red TSR previews