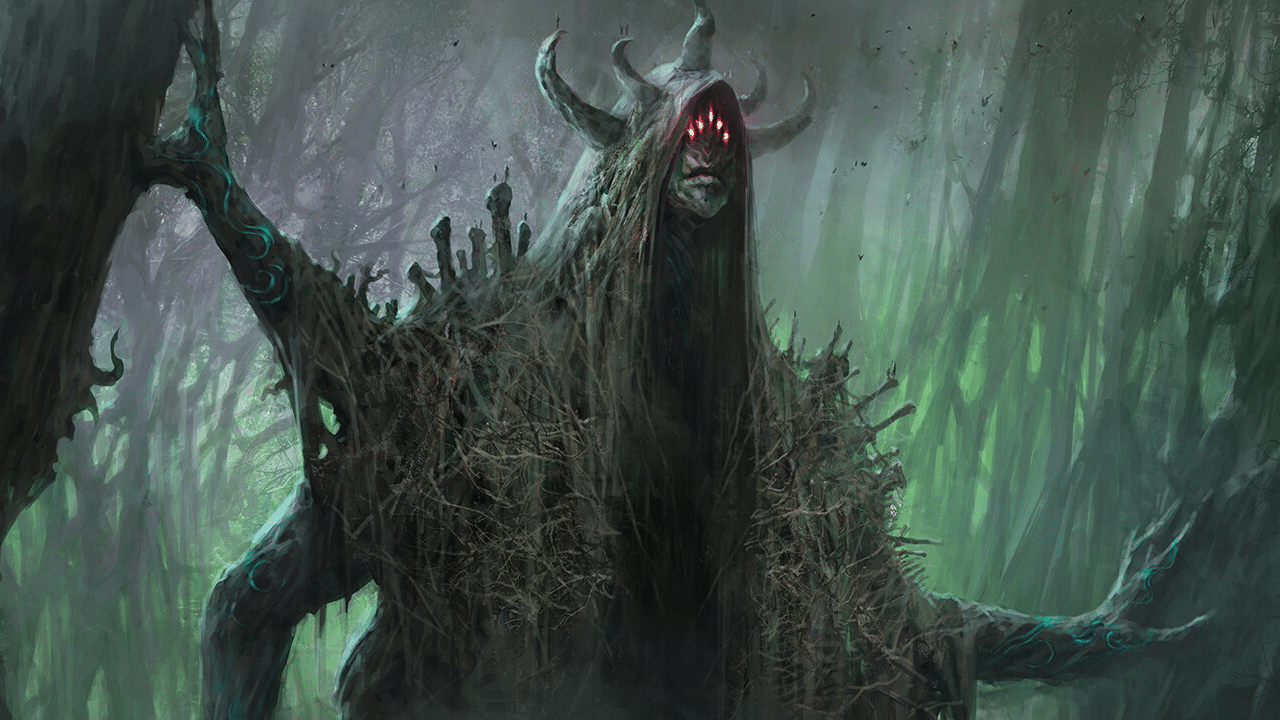 Streets of New Capenna release is coming up fast, and there’s buzz around Standard and what decks will come to the table. Luckily, we got the opportunity to test out a bunch of new cards and decks during the Streets of New Capenna Early Access Streaming event, sponsored by Wizards of the Coast. Today we have a pretty fun deck that I’m calling Golgari Big Boy. It was created by JohnRamosMTG, a good friend of mine and a teammate.

Let’s break the deck down so you can slam some big boys in play out of nowhere!

So the name of the deck is Golagri Big Boys, but why are we playing “big boys” and what creatures are we playing? Well, we’re taking advantage of a new enchantment Fight Rigging.

This is the green iteration of the new Hideaway enchantments in Streets of New Capenna. We get to unhide the card if at the beginning of combat if we have a creature with 7 power or greater. That may seem like a tall order, but we have a few cheeky ways to get to happen.

So our first option that we have is Colossal Plow. We look to leverage Mech Hangar to turn it into a creature on turn 4 which can trigger Fight Rigging instantly. Additionally we have Shakedown Heavy, which is a very solid value midrange creature.

Now as for the hits that we can get from our Fight Rigging, we have 3 main big targets. Daemogoth Titan is an insanely over statted creature for its cost. To support it we have a few pest making spells to get free sacrifices while we crash in with the massive 11/10.

Tovolar’s Huntmaster is another great creature to generate tokens for us. It’s a pretty big body as well, and can provide a fight spell on it’s flip side. Lastly, Titan of Industry is major powerhouse in this deck. We detailed why it’s so good in our Naya Ramp article, so definitely a great hit.

Definitely take a full look through the game play video to see the fun that can be had with this deck!