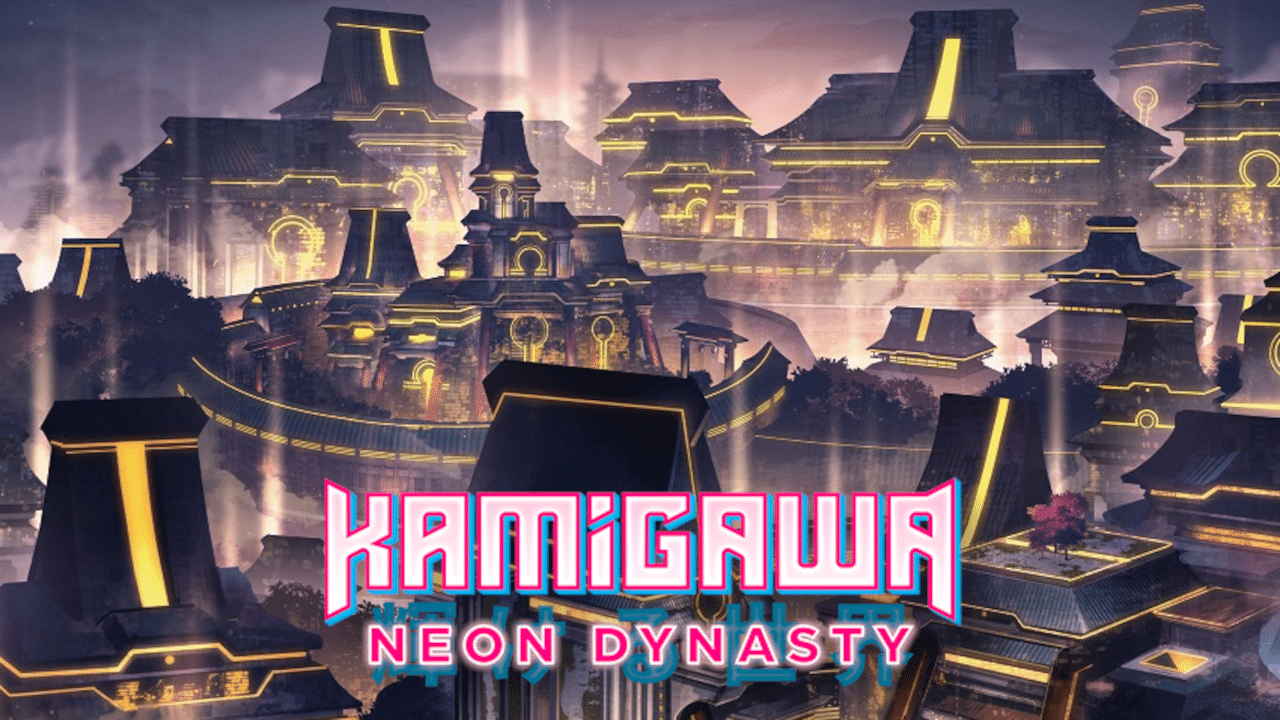 Yesterday, we got a little treat of more leaked cards to get hyped over. Well one more made it’s way on to Reddit, and this one is a boon for red aggro decks.

As per our usual disclaimer: THIS CARD HAS NOT BEEN CONFIRMED BY WIZARDS OF THE COAST, IT’S POSSIBLE THAT THIS CARD IS NOT REAL.

The card that showed up on Reddit is called Goro-Goro, Disciple of Ryusei. It looks like it’s 2 mana for a 2/2 Goblin Samurai. For 1 Red mana, we give our team haste. For 5 Mana we make a 5/5 Dragon with Flying, but only if we control a “modified” creature. We’ve seen “Modified” show up on a few other leaked cards, so it’s possible that Modified creatures are going to be a for sure mechanic.

Modified means that a creature is equipped with an equipment, enchanted with an Aura, or has a Counter on it (+1/+1, Ability Tokens, Etc).

As for it’s constructed viability, this is a really nice card for Red aggro decks. It’s a cheap creature on the curve, but can give some late game sustainability. This also could fit into the Alchemy Dragons deck, or another midrange deck that leverages +1/+1 counters or equipment.

For Commander, this is a creature that could definitely fit the commander role. Being a cheap way to give your big red creatures haste is really nice. Also, Red decks often can run their hands out pretty quickly so having a semi-reliable mana dump to make dragons is never bad.

Goro-Goro can also work in the 99 as well, playing well in a Gruul Counters Strategy like Halana and Alena, Partners, or Grumgully, the Generous. It also would be great in a Boros Equipement deck with Ardenn, Intrepid Archaeologist and Rograkh, Son of Rohgahh at the helm.

READ MORE: Once Expensive MTG Demon Absolutely CRASHES in Value – Is it Time to Buy?

What do you think about this card? Do you think that this has constructed viability? How would you build Goro-Goro in Commander? Let us know in the comments!