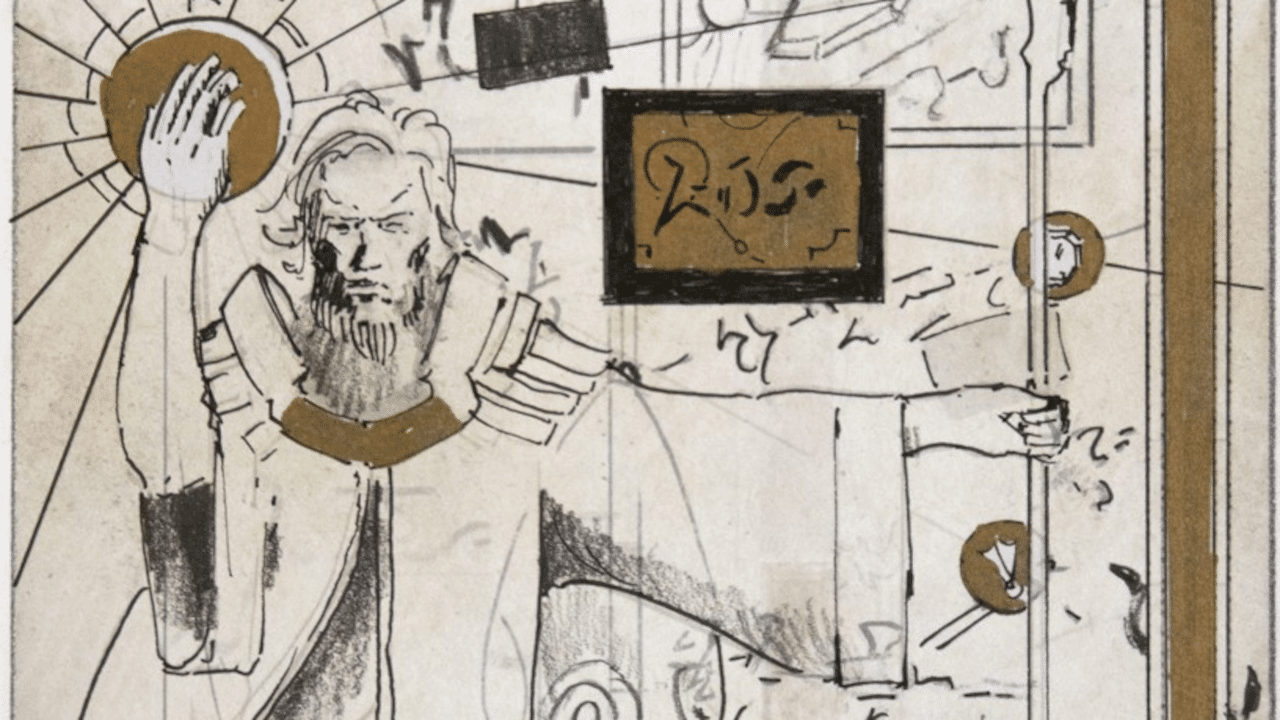 Is Urza's Saga from Modern Horizons 2 Too Powerful For Modern?

With the release of the newest Magic: the Gathering supplemental set Modern Horizons 2, we have seen a lot of powerful cards injected into the Modern format. Plenty of new decks have come up, and some old ones even revived, but so far, one card has stood out far and away the most powerful in the set, Urza’s Saga. The unique nature and power of this card causes potential concerns about it’s longevity in the format, as it’s expected to find its way onto the banned list. Is Urza’s Saga too powerful for Modern?

Urza’s Saga has a never before seen design being the first Saga Land in Magic: the Gathering. While it mostly functions like a land for the first couple of turns, it’s final chapter is the truly powerful ability. The ability to grab any 0 or 1 mana cost artifact from your library and put it into play is incredibly strong and we’re already seeing this used to great effect. There’s plenty of decks that are utilizing this powerful land, so lets list off what artifacts are being tutored up.

This is only a small sampling of what’s going on in the metagame right now, and I’m sure that as more time is spent on playing with the card, we’ll find some more powerful things to be doing. One benefit of having this card in the format is that we do see a lot of decks that use it, but also there’s enough decks that aren’t using to say, for the moment, that it doesn’t look like the card is taking over. At least that’s what the numbers say. Many other decks like Burn, Izzet Blitz, Living End, and Crashing Footfalls decks are still putting up 5-0 performances in Modern Leagues on Magic Online and doing well in Modern Challenges. But how does it feel to play against this card?

The Curse of Consistency

The curse that Urza’s Saga has is that it’s too consistent. The decks that want to use this card are generally searching for the best card in their deck, which gives these decks a huge amount of consistency and speed. I was testing out some decks in Modern Leagues and when I went up against say Amulet Titan, or Hell’s Kitchen, Urza’s Saga was a massive tempo boost for their decks and I always felt behind. It also feels generally pretty bad to interact with the card because it’s going to get sacrificed after chapter 3, so you’re more likely wanting to interact with the artifact that it finds, but usually at that point, it’s far too late to do anything about it.

Playing with the card feels like the inverse of playing against it. It feels incredibly powerful and even something you want to actively mulligan for because you’ll end up ahead after you find your artifact. I’ll be putting out a game play video and deck tech on Amulet Titan later today, so definitely check that out to see this card in action. My anticipation is that Lantern Control, one of the best decks of old, will eventually be picked up by top pros again, and will be a massive contender for the top deck in the format, which could potentially result in the banning of the card.

I think that at the end of the day, Urza’s Saga has a lot of benefits to being in Modern, and at the same time has the potential to spiral the format into a problematic state. The format will either build around Urza’s Saga to combat it, or it will conform to it. Do you think that Urza’s Saga is too powerful for modern? Let us know in the comments!

READ MORE: Can Magic: the Gathering Online Be Merged Into Magic Arena?