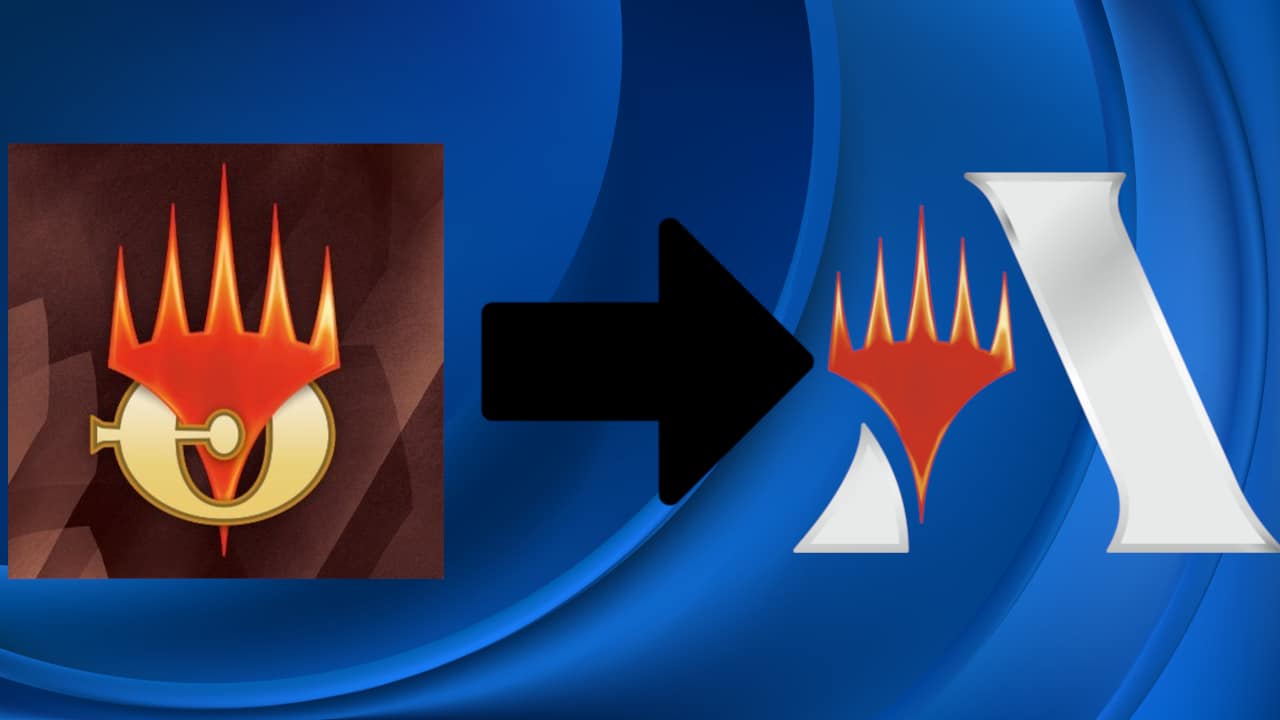 Can Magic: the Gathering Online Be Merged Into Magic Arena?

One of the questions that has basically gone unanswered since the release of Magic: the Gathering Arena is “When is X Format coming to Arena?” Many have said that it’s not happening any time soon if at all, but with Pioneer Masters being something for Arena players to look forward to, can Magic: the Gathering Online be merged into Magic Arena?

From a technical standpoint, the cards could be ported over to Arena, it would just take a lot of time. Wizards is already doing this to some extent with Historic Anthology releases, and including random cards within the Remastered sets, but Magic has a long history, and so the approach that WotC is taking with going back progressively makes a lot of sense. This definitely would require Wizards to put a lot more resources into programmers, artists, animators and testers, but it could be done. Another reason that this road would make sense as well is for the sake of our hardware. Mass dumping a ton of card art and interactions into the game at once is going to be a real beating on our devices, and most likely the servers as well. But this is where things get interesting.

If the economy of Arena stays the same as it is today, players who play now will definitely need time to work through obtaining cards. Depending on the amount of cards that are added, this can add up financially very quickly and can potentially hinder Free to Play players from playing newly added formats with any amount of flexibility. The entirety of the economy system needs to be overhauled. The Vault needs to done away with with, the duplication protection system needs to be overhauled, Wild Cards need to be obtainable at a reliable rate for Free to Play players but also purchasable with gems to allow for a more deterministic way to obtain cards. The Individual Card Rewards system needs to be revamped and put under the new duplication protection system as well. One other thing that could be done is to allow a Wild Card trade up / down system to allow players to use unused wild cards to trade them up to a higher rarity one, or down into multiple lower rarity ones. The Economy would need to change to be able to allow newer players to enter the game and jump into these formats if they wanted.

READ MORE: What Is the Future of Professional Play for Magic: the Gathering?

Bringing Along the Magic Online Player Base

The success of the proposed merger will be highly dependent upon the existing Magic Online player base. There’s quite a few factors at play when we consider the MTGO community. First off would be bringing a play experience that is familiar to them. This would most likely involve more similar types of events for constructed that MTGO has such as Leagues that have a similar competitive structure. This overall would be a positive change for Arena as it opens up more ways to play the game other than just a ladder grind.

The second aspect at play and one that is potentially the biggest stop gap to this whole thing is how to handle player collections. Magic Online has it’s own secondary market economy, which gives some real world dollar value to the cards in people’s collections. If Magic Online were to merge into Arena, it’d be safe to assume that MTGO would go away once the migration was completed. This would cause a lot of issues with people who have rather expensive collections essentially losing money on their cards. There’s a few solutions that could be implemented here, which we’ll talk about, but either way, it will have to start out with a well communicated plan and cut over date for the merge to happen. Wizards would need to communicate this well in advanced and allow players to take appropriate actions where necessary.

The first solution that I came up with for this is just a straight 1 to 1 card redemption on Magic Arena for cards in their collection. This would alleviate the issue of reacquiring cards that they have already obtained in one medium. Where this option falls apart is that even at a 1 to 1 redemption, the dollar to dollar amount per card is not the same. As an example, Ragavan, Nimble Pilferer is currently around 90 Tix on Magic Online. 4 Ragavans on Arena would not translate in cost per card. Some might be ok with this option, but I imagine a lot of the players would not be.

The second option would be to have a date a couple weeks before the actual cut over day, and Wizards tabulates the Wild Card value of a person’s collection, and pay that account an equal amount of Wild Cards after the cut over. While this may sound like assigning a “secondary market” value to their cards, it’s quite different. Since they’ve established that there’s a set value of cards across the board for specific rarities in Magic Arena, the values are predetermined by them and cannot be influenced by outside sources. Wizards has a fine line to tread with this as they run up against various “loot box gambling” laws. The issue with this is basically the same as the last solution, as there’s a sense of loss, despite the ability to recraft cards, even though there is some choice around this. It’s a bit better than the prior solution, but might not be quite enough.

The 3rd option really is a combination of the two above. Give players who cut over a 1 to 1 redemption for cards, and pay them in Wild Cards for their collections. This would solve both problems, and would hopefully be enough to bring the player base along into the Arena ecosystem. Furthermore, with a revamped economy system, the ability for newer or Arena only players who didn’t have stacked MTGO collections to obtain cards and compete wouldn’t be a problem.

How to Roll It Out

The roll out plan for this is actually pretty straight forward. Assuming the economy system is in place for Arena, a rolling cut over date would be set by format to fully switch over to Arena. Ideally, the majority of the programming and art has been done already for the cards in that format, and the sets themselves could be slowly rolled out to Arena ahead of the cut over date. Most likely what would happen is that a few “masters” style products would be released to get a majority of the staple cards into the game earlier on to build hype, and then work to backfill the rest of the cards leading up to the actual cut over. Any new non-standard supplemental products that come out (such as Modern Horizons) would only be released on Arena. Pay outs for MTGO players would also happen on a rolling basis so that they could play right away on Arena and then that format would be disabled for MTGO. Going about it this way allows the developers time to work back on older sets, and allows time for Arena players to get into the newly rolled out format.

This is a really complicated issue and I’m sure there’s more factors at play from Wizards of the Coast‘s standpoint, but I think that ultimately this would get more players into Magic Arena and would allow the developers to really focus their efforts on the one platform, rather than splitting it on 2. Would you like to see Magic Online and its formats be integrated into Magic Arena? Let us know in the comments!