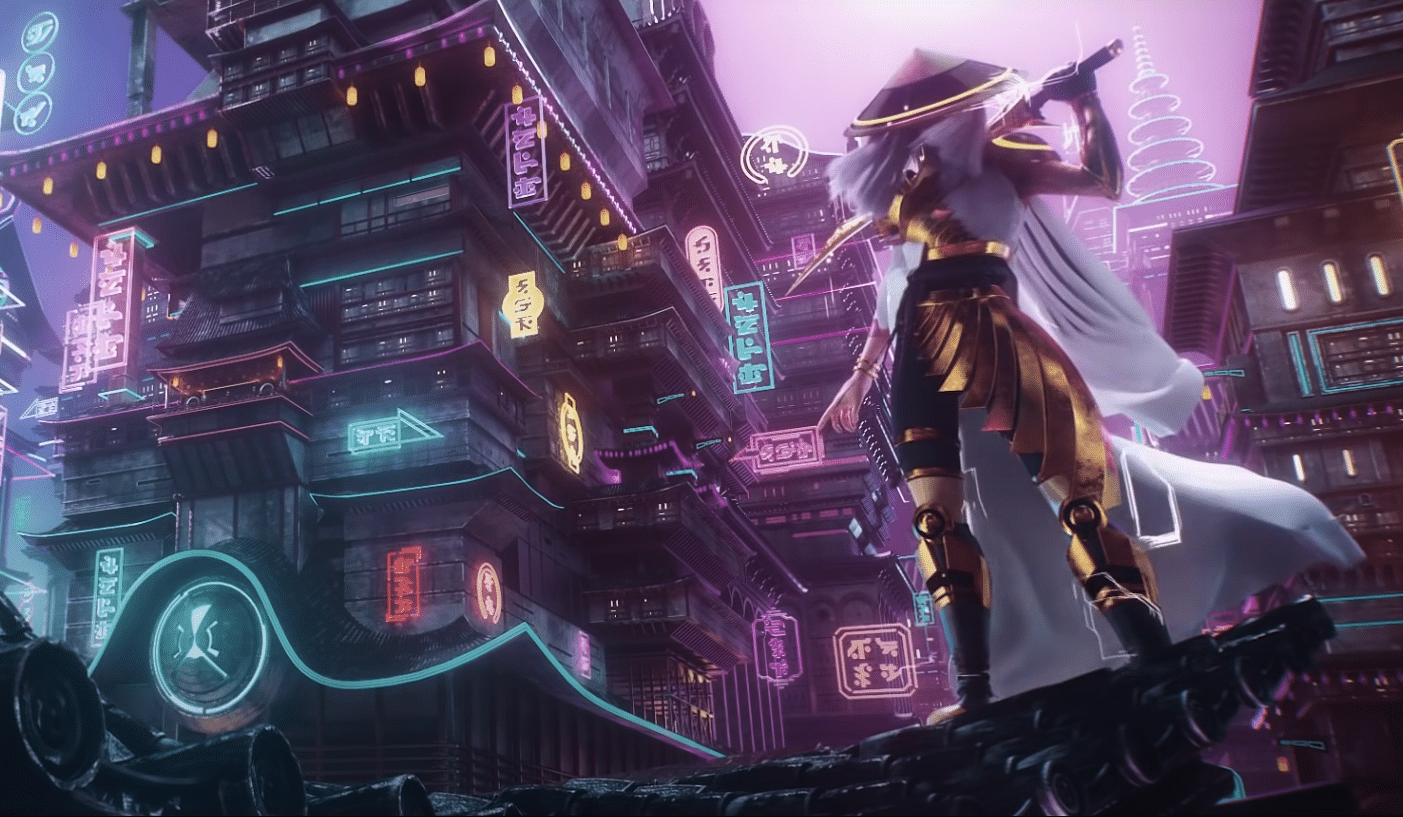 How to Watch the Kamigawa: Neon Dynasty Kick-Off Live Stream

We’re fast approaching one of the most exciting events that precede the release of any brand new Magic: The Gathering set. Kamigawa: Neon Dynasty will have its kick-off live stream very soon and it’s a great way to build the hype to astronomical levels before the set is finally released.

So, when is the stream taking place and how can you tune in? We’ve got all the details you need right here. It’s set to be quite the event!

How to Watch the Kamigawa Kick Off Stream

The Kamigawa: Neon Dynasty kick-off stream will take place on Thursday, 27 January. Here is when you can catch it in your local time zone:

You can watch the stream live on the Magic: The Gathering official YouTube channel. Don’t worry if you miss out on the first run of the event as it will be available on-demand as soon as the live stream is over. The event itself will likely be a pre-recorded special as opposed to something live. We’re sure there will still be plenty of corny jokes included though!

During these kick-off or ‘debut’ streams, we tend to get a massive drop of information on everything from new cards, mechanics, lore and much more. They also signal the start of spoiler season as cards will start to be revealed by outlets and content creators around the world right up until prerelease.

We may even get a celebrity host as we did for the Innistrad: Crimson Vow stream which saw Deborah Ann Woll co-host.

We’ll keep you up to date with all of the news, mechanics, spoilers and anything else that we learn as part of the live stream.