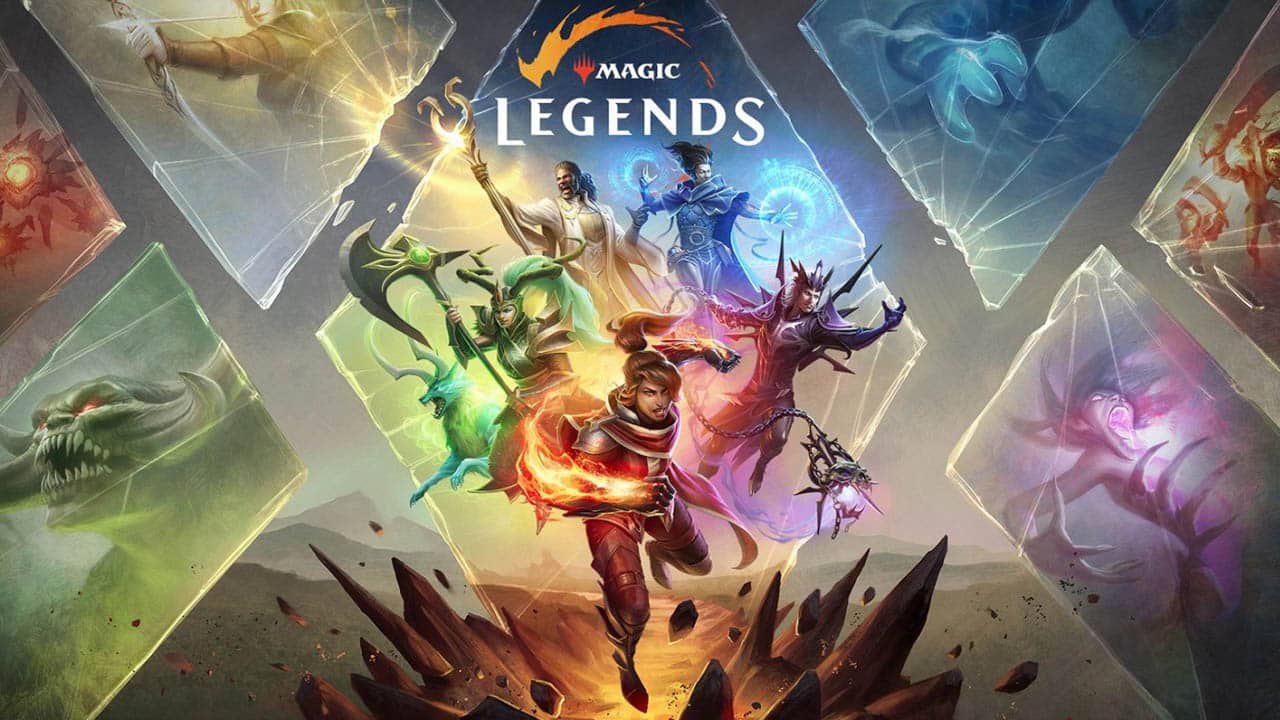 Magic: The Gathering is bigger than ever. Magic Arena continues to grow with the tabletop game remaining popular despite the COVID-19 outbreak.

Magic: Legends is the free-to-play ARPG offering from Wizards of the Coast/Cryptic Studios, bringing beloved characters such as Nissa Revane and Ral Zarek to life in an all-new digital setting. You’ll be able to cast spells, fight monsters and summon creatures of your own to quell the forces of evil.

There’s plenty of excitement around Magic: Legends, and you don’t have to wait too much longer to get stuck into this new and interesting take on the Magic: The Gathering universe.

You’ll be able to choose from five unique heroes: Geomancer, Mind Mage, Beastcaller, Sanctifier, and Necromancer. Each of these heroes represents a color within Magic: The Gathering, so you can affiliate yourself with your favorite color in Magic: Legends.

Read More: Magic: Legends Reveals What to Expect in the PC Open Beta

The Magic: Legends Open Beta is now available to download so that you can preinstall it ahead of the March 23 release. You can do this by either heading to the Arc Games page and installing it there, or heading to the Epic Games page and downloading it there. The Open Beta is now available on PC, and if you’ve signed up for it, you should be able to access it via Arc Games.

The Open Beta is only for PC players, so you’ll have to wait for the official release before you can play the PlayStation 4 and Xbox One versions.