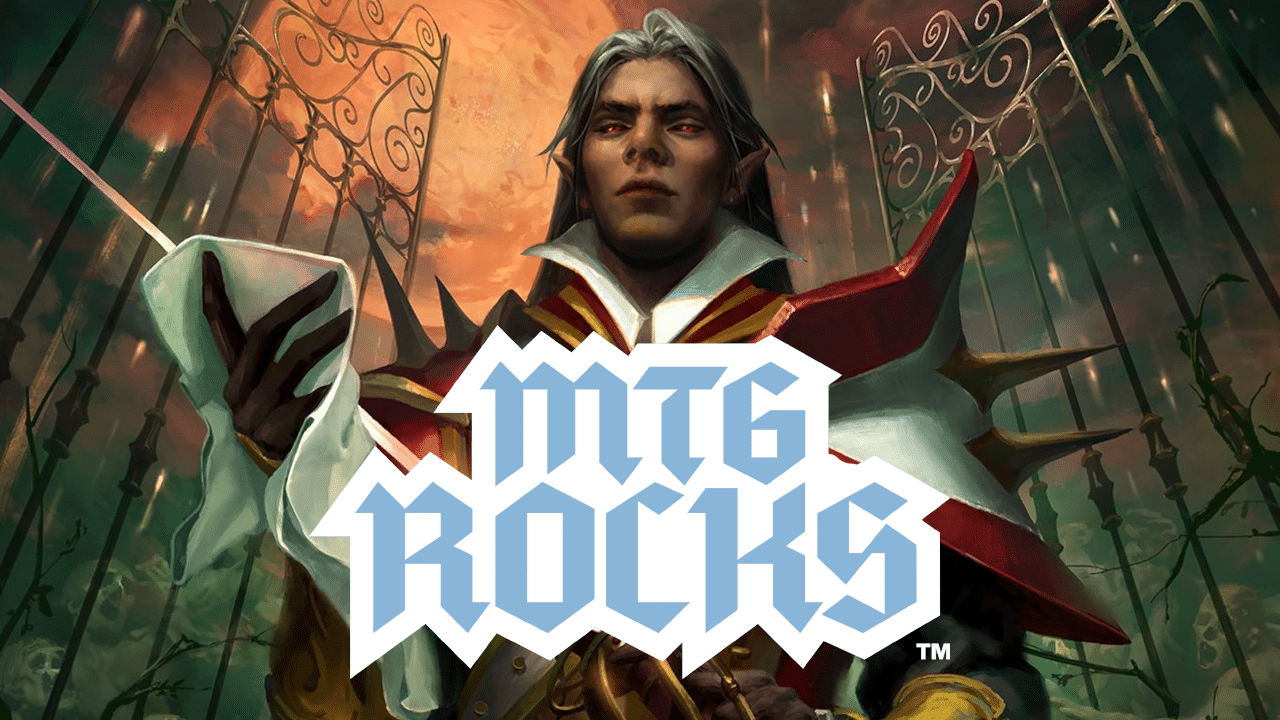 How to Build an Aggro Deck in Magic: the Gathering

There’s tons of different types of decks in Magic: the Gathering and one of the most popular ones is Aggro. But there’s a bunch of different flavors of Aggro, and not all of them are created equal. If you’re looking to embrace the “Go Face” strategy, here’s how you do it.

The first step to building an effective Aggro deck is determining if you really should build one at all. There’s a few things to consider when you’re evaluating your format. First thing to take into account is what the metagame of the format looks like.

For example, in Standard, aggro decks are traditionally strong when a new set is introduced, or a rotation happens. Since the format is relatively unrefined, the overall consistency of an even decently built aggro deck can win the day. Aggro is also generally strong against control decks since you pressure their life totals too fast before they can really get going.

Once we have established that we’re in a good place to build an aggro deck, we can move on to our next step.

What Color Do We Want?

Aggro decks can come in many different styles. Traditionally, red is the color of choice for aggro decks, but that has changed over the years, and each other color has found a seat at the table in one way or another. That being said, we’ll take a look at each color, and see how each plays towards building an aggro strategy.

Red’s mantra is to go fast. Often times, this will involve having a solid cast of 1 and 2 mana cost creatures (hopefully with Haste), a good number of cheap direct damage “burn” spells, and something that helps give us a little bit of extra card advantage so that we don’t run out of steam. This is the most “Aggro” of the color pie.

White’s game plan is to go wide most of the time. They have a lot of great token generation tools and often have small evasive creatures as well. White is also the color of taxes, so there sometimes might be options for that as well.

Green is the color of go big. Their plan is to overwhelm the opponent with high damage creatures. As we can see here a lot of their creatures are really aggressively statted for their cost, and have ways to get even bigger. Often times these creatures can gain trample, or you have ways to give them trample to power through damage. There also could also be a token sub theme within Green as well.

Blue likes to play a bunch of small fliers as their creature base, but they back that up with some opportunistic counter spells and tempo plays such as Fading Hope and Jwari Disruption. They also have various spells and enchantments to help them draw cards and keep their tempo game up.

Black aggression is a very odd one. Usually it’s not a color you’d expect to have tons of powerful aggro options, but there’s a few. Zombies has become a really great aggro option with the recent standard sets. Rogues was a really great option, as is Vampires. This deck wants to play a bit higher up the curve and not as fast as something like red. This deck will often top out at a 4 mana creature, and have some decent removal to back it up.

READ MORE: What We Want to See in MTG’s Streets of New Capenna

Evaluating Our Colors and Building Our Deck

Which color we end up choosing really comes down to what cards are available. We want to make sure that the cards that we end up playing fit into a curve that’s beneficial for the deck. Generally we’ll want to have a fair amount of 1 drops, more 2 drops, and depending on the deck about as many 3 drops as 1 drops.

That being said, we also don’t want to just throw any ol creatures into our deck. We want to make sure that they’re actually quality creatures. That’s a pretty open ended statement, and this evaluation process will change all the time and is different for each deck.

On average, we should be looking for between 22 or 23 lands which should be enough to make sure that you’re not flooding, but enough to give you access to multiple spells in one turn.

Most of the time we’re going to want to have a critical mass of creatures to ensure we always have a threat, but in some cases, like in Mono Green or Mono Blue, we’ll have some number of other spells that help protect our threats or put more threats on the board.

Often times if there isn’t enough to make a singular color aggro deck work, we can try to combine colors to fill in any gaps.

Here’s a few examples of cards that could help shape an aggro deck. Sacred Fire is a very solid removal spell that also gains us a bit of life. Since we could use this to deal direct damage, we could utilize this to great effect. Vampire Socialite is the kind of card that would help give a regular aggro deck some focus and make it a vampires deck. Tovolar, Dire Overlord is a card that would make it worthwhile to run some amount of werewolves or regular wolves in your deck to gain some his value.

Ultimately, our goal as an Aggro deck is to deal damage to our opponent’s face in a very quick manner. There is a lot of room to play with these kinds of decks, and you should now be on a path where “face is the place”.