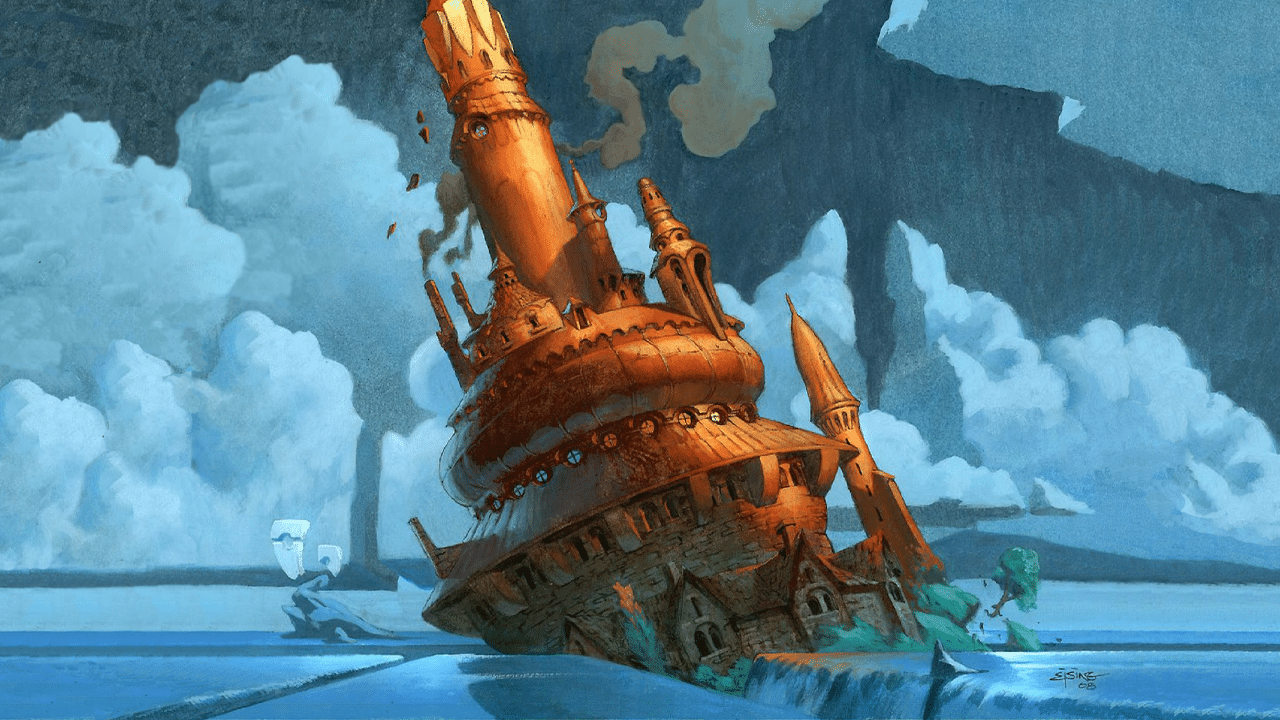 How Many Lands Should A Commander Deck Have?

How many lands go in a Commander deck? It’s a question that everyone will end asking eventually. At some point in every MTG player’s time with the game, you’ll hit a time when you want to start building your own decks. Messing around the top tier competitive decks is always fun, but there’s a unique kind of pride in making your own creations work.

Generally speaking, the most forgiving, and probably most entertaining, format to brew in is Commander. We’re assuming you’ve already chosen a Commander to lead with, and maybe you’ve even got a few strategies in mind, but it’s time to look at how many Lands a Commander deck should have, so we’re going to help you out.

How many Lands should a Commander deck have?

There are a few things that can alter that. For starters, if you’re using a lot of cards that can create extra mana, whether that be mana rocks or ramp cards, then you can occasionally use fewer lands. This is also true if you’ve got ways to make your spells cheaper like Jodah, Archmage Eternal or Warden of Evos Isle.

It’ll also be affected if you’re not actually going to be casting your spells at all, but cheating them into play via something like an Aether Vial or a Quicksilver Amulet. However, if some of your Lands are meant to be more utility than mana, then you may need a couple more. All of these things impact how many Lands you’re going to have, and it means that there’s often one very simple answer to finding the perfect amount for your deck.

You’re going to need some games

Naturally, the simplest way to fine-tune the number of Lands you need in your Commander deck, is to simply play it a lot. Playtesting doesn’t always have to be a rigorous thing; it can just be something you do every ten or so games after you’ve first made your deck.

Make a few notes about which cards are performing well, which cards you’re never happy to see, and whether or not you find yourself drowning in Lands or searching the desert for them, and then tweak your deck accordingly. There’s a very high percentage of chance that you’ll be tweaking the deck until the end of time, but we recommend not doing so for your health.

Instead, you should probably go and build a new deck after a while and then rinse and repeat your testing cycle for that until you’ve done it a few times and then build a new deck. Well, you get the idea. There’s no perfect number of Lands for us to suggest, but you should be able to use the information in this article to help you find the right number of Lands for your deck. Now, go out there and crush your friends/enemies.