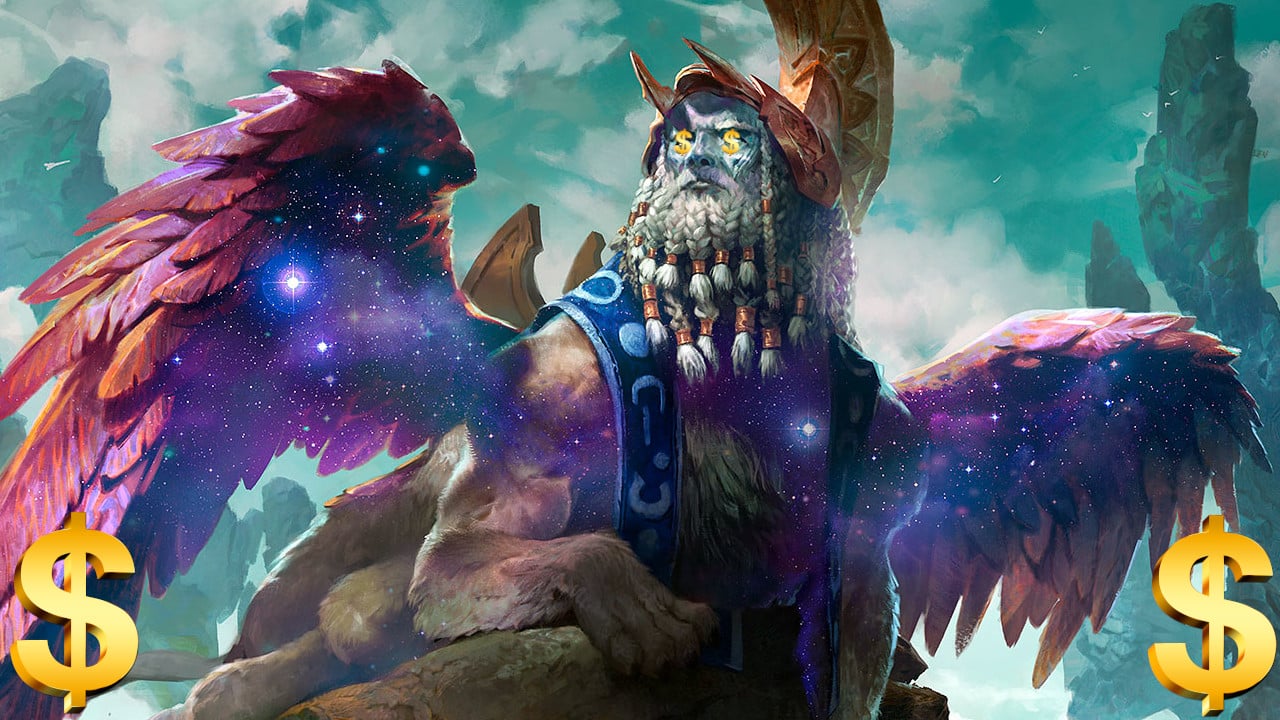 You're Overpaying to Play Magic: The Gathering If You Aren't Doing This

Magic: the Gathering is an expensive hobby. Cards can cost as low as $0.25. But some cost hundreds, even thousands of dollars! On top of that, you’ll often need multiple copies of those cards to complete your deck which becomes even more expensive if you own multiple decks. That’s where a Share Binder comes in!

Let’s assume you have two Modern decks, both of which play red and blue cards. To build those decks optimally, let’s say you want to include four copies of Scalding Tarn, the red and blue fetch land, in each deck.

But what is the point of owning eight copies of Scalding Tarn, a $26.00 card, when no deck can run more than four copies?

Why not buy four copies of a card and swap them between your decks whenever you want to play one of them? After all, you can only pilot one deck at a time.

This is the essence of a Share Binder. You keep all your most played cards in one binder and swap those cards into a deck when you want to play. Doing so drastically cuts down the costs of owning multiple decks.

I am personally a big advocate of playing with proxy cards as they are by far the cheapest way to play Magic: the Gathering. But proxies will not suffice in some play settings.

Almost all competitive MTG scenes require you to play with real cards. Some casual Commander groups prefer real cards too. And some players just don’t like the look or feel of proxied cards, which I totally understand.

In any of those situations, you’ll have to buy real Magic cards. And when you do, I strongly recommend organizing your most played cards in a Share Binder.

Not only will a Share Binder help reduce spending costs, but it also helps keep track of what’s in your collection. You can easily build new decks. And sometimes, I even get deck ideas just by flipping through and seeing what I own.

Making a Share Binder is as easy as putting all of your most played cards in one binder. At the very least, I recommend sorting your cards by color.

But depending on the size of your collection, you may want multiple Share Binders dedicated to various categories such as:

If you own an arsenal of Commander decks, don’t waste your money buying one of each shock land, dual land, and fetch land for every deck.

With a Share Binder, Commander players only ever have to buy one of each card.

You can also create a system using both proxies and a Share Binder like I do. If my Commander playgroup is okay with proxies, then great, I don’t have to switch anything around. But if I play with a new group or enter a competitive event, I can easily substitute my proxies for my real cards.