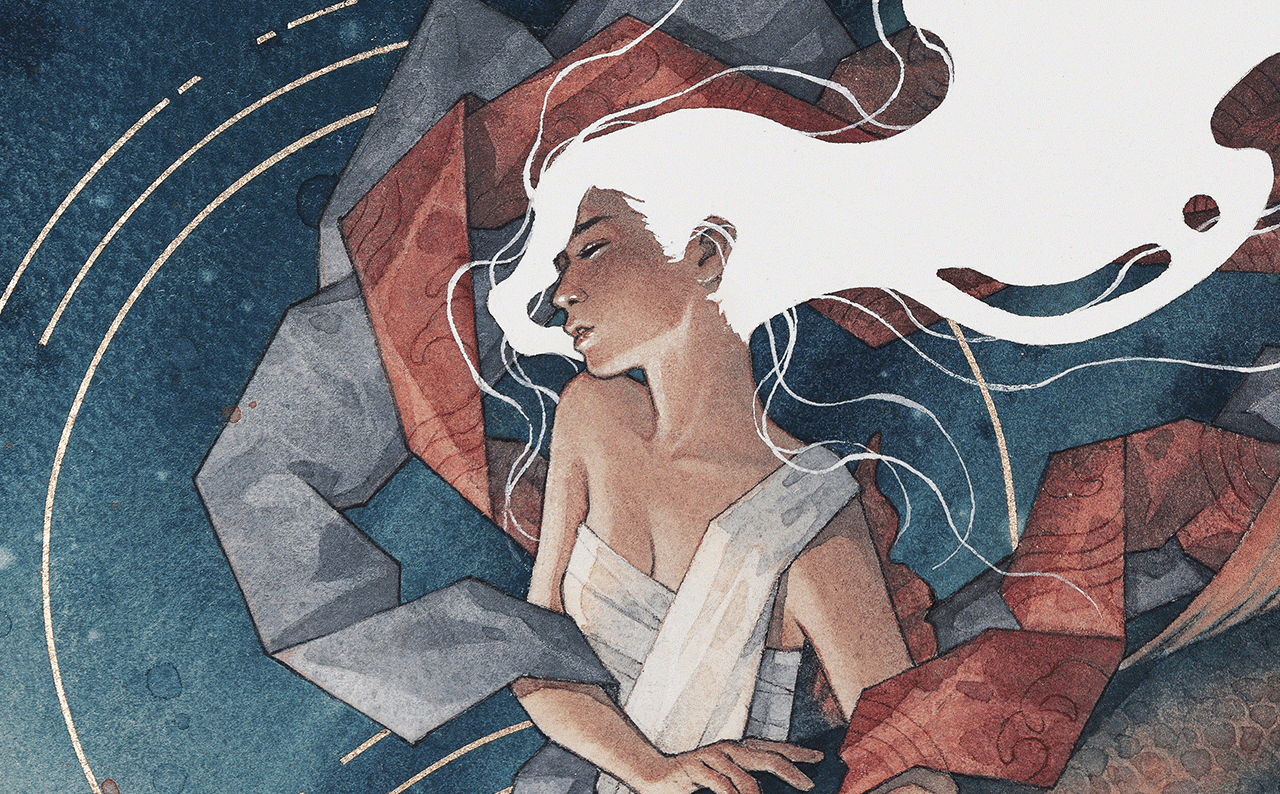 While the June Secret Lairs from Wizards of the Coast may not be the most exciting thing financially, with one exception, there are still some sweet cards getting printed for Commander lovers. This Commander Staple is at the center of the format at every level. This will also be the first foil printing of the card, which may have significant implications financially. We’re finally getting a full-art reprint of Mystic Remora!

The Mystic Remora from Kelogsloops is stunning. Mystic Remora only has one printing and currently runs a price of about $9.50 on the secondary market. Alongside Rhystic Study, this card has been featured in high-level Commander play. Due to the nature of asking a player to pay four mana every time a non-creature spell is cast, this can be not very pleasant. Remora’s ability to come down on turn one and draw cards for other early plays is excellent in a multiplayer format. Since the tax Mystic Remora charges are so high, it remains decent at any point in the game.

The feature card of this set financially (for now) is another stunning take on a Commander staple. Burgeoning has an asking price of about $25 on the secondary market, which is nothing to scoff at. It’s easy to see why. Burgeoning allows you to play lands at double the rate of your opponents, as long as you have those lands in your hand. In Commander, Burgeoning gets a little more unreasonable. Since three other players are dropping lands, it’s easy to untap on turn two with four mana playing Burgeoning. Throw fetch lands into the mix, and that number could rocket higher. The only thing holding this card back is that you can run out of lands in your hand. Considering that you will always have a consistent play in the Command Zone, Burgeoning is worth every penny.

Notably, foil Burgeoning is incredibly expensive, averaging around $70. As stated before, Mystic Remora is also getting its first foil treatment in this set. If you’re interested in this, I highly advise purchasing the foil set over the normal one.

The last two reprints are where the Kelogsloops Secret Lair falls off a bit financially. Utopia Sprawl is a $5 card that offers turn one ramp. This card sees play in both constructed and Commander formats, so players should be able to find a home for it easily. Retreat to Coralhelm is an uncommon from Battle for Zendikar that has no real value on the secondary market. It’s a decent option for Landfall decks in Commander but will see no play at all outside of that. At least the artwork from Kelogsloops is stunning all around.

While another Secret Lair currently has better financial implications than this one, the Kelogsloops Secret Lair may be the best choice for long-term speculators. A foil Mystic Remora will probably have a lot of demand from the EDH community, and having access to the only foil print in history seems like a good spec to me. Burgeoning should retain its value mostly as long as it doesn’t see another reprint, but expect the foil version of Burgeoning to take a hit initially. Whether it recovers or not depends on how much it gets reprinted in the future. If you’re not interested in the stunning full-art treatment from Kelogsloops, this is probably a pass. If you decide to purchase this, I strongly advise buying the foil version.