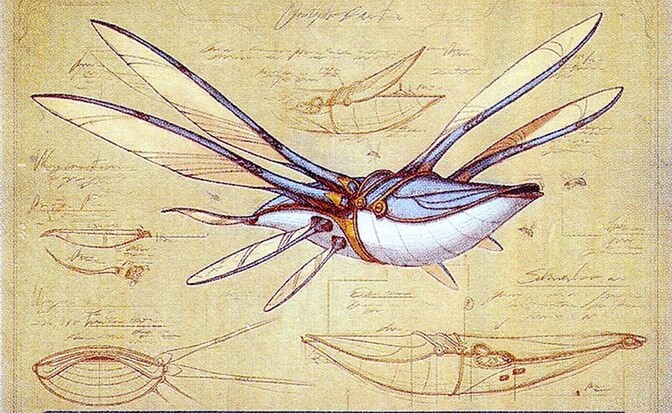 The MTG secondary market is a dynamic thing. Since its recent revival as a symptom of paper play’s rising popularity, we now have many moving motifs happening simultaneously. Constructed formats have regained their authority, pushing around card prices as it pleases. Commander is now more responsible for dictating the marketplace as a whole, as social outcry, discovered to be secretive genius, writes stories for cards we never knew even existed. Behind all this, supply and demand puppeteer prices like a mastermind behind the scenes. A good example is the vintage collectability of some Unhinged cards that aren’t even legal. They can’t be played anywhere but are worth more than most MTG decks! The point to be made here is that supply and demand are the core of the MTG secondary market like it is for most (if not all) marketplaces. This should explain why these unrevealed Secret Lair Sliver cards have plummeted in price over the last week.

Full-art treatment for one of MTG’s most notorious tribes was introduced into the Bonus Slot of Wizards of the Coast’s most recent wave of Secret Lair products. This is not the first time Wizards of the Coast has introduced a bonus card through Secret Lair products, but it is the first time that a common pattern has been broken, leading to the insane price drop mentioned in the title.

Up to this point, these Secret Lair Bonus Cards have been rare. Opening one was something to be celebrated, and the question wasn’t whether it was worth something; it was only: how much? The fall of these card prices is actually a testament to the overall improvement of the Secret lair Bonus Slot. A lot of different bonus cards were released simultaneously, while, in past waves of Secret lair products, only a few were released. These variations are much more common and, therefore, much more common than expected. As a result, most of the extended art Slivers have seen substantial price drops. The video above from Cracking Packs MTG is a fantastic example of how frequent these Sliver pulls really are.

Horned Sliver started at $25 on TCGplayer just a week ago. This was the first revealed card of the extended art Sliver series. Horned Sliver has dropped to $2 only twelve days later.
Buy At TCGplayer

Many of these cards haven’t even been properly listed and priced on sites yet, but all of the ones that have show the same trend. Ward Sliver, Brood Sliver, Winged Sliver, Two-Headed Sliver, and Tempered Sliver all started around $20-40, only to drop around $2-6 a few weeks later. Cloudshredder Sliver is the one exception to this rule since it was discovered late. Unlike the other Slivers used as an example, this one sees some competitive play. Cloudshredder Sliver is currently going for about $13.

Sliver Hive is a Lottery Card

There will always be an exception to the rule. Secondary market sites listed the Secret Lair Sliver Hive early on at a hefty $300. Actual sales for the card have Sliver Hive going for anywhere between $250 – $500, but card prices are going down as time passes. This suggests that, while Sliver Hive can still be considered a chase card, its price has likely yet to stabilize. Regardless, the lucky few who opened Sliver Hive as their bonus card can rest assured that these will hold their price.

There is another series of Secret Lair cards seeing prints in Wizards of the Coast’s most recent wave. These ‘blueprint’ cards are all artifacts that look like they have their blueprints in the background. These prices are still more substantial than the Sliver Secret lair exclusives, valued at between $25 and $40. These Secret Lairs cards are even more mysterious than the Sliver ones, so they have not been appropriately priced yet. All I know is that I may find myself buying the Sorcerous Spyglass recently spoiled on Reddit at some point.

This is an Improvement

Regardless of those upset that their Secret Lair Sliver lottery cards weren’t actually a lottery card, this is a massive win for Secret Lair’s product. A more robust Bonus slot should be very enticing for customers, and players’ bonus cards should be easily tradeable to those who want to play with them. There are still some rarer cards that will continue to entice players looking to open a profit, but even if they miss, they will likely receive a trinket to treasure.