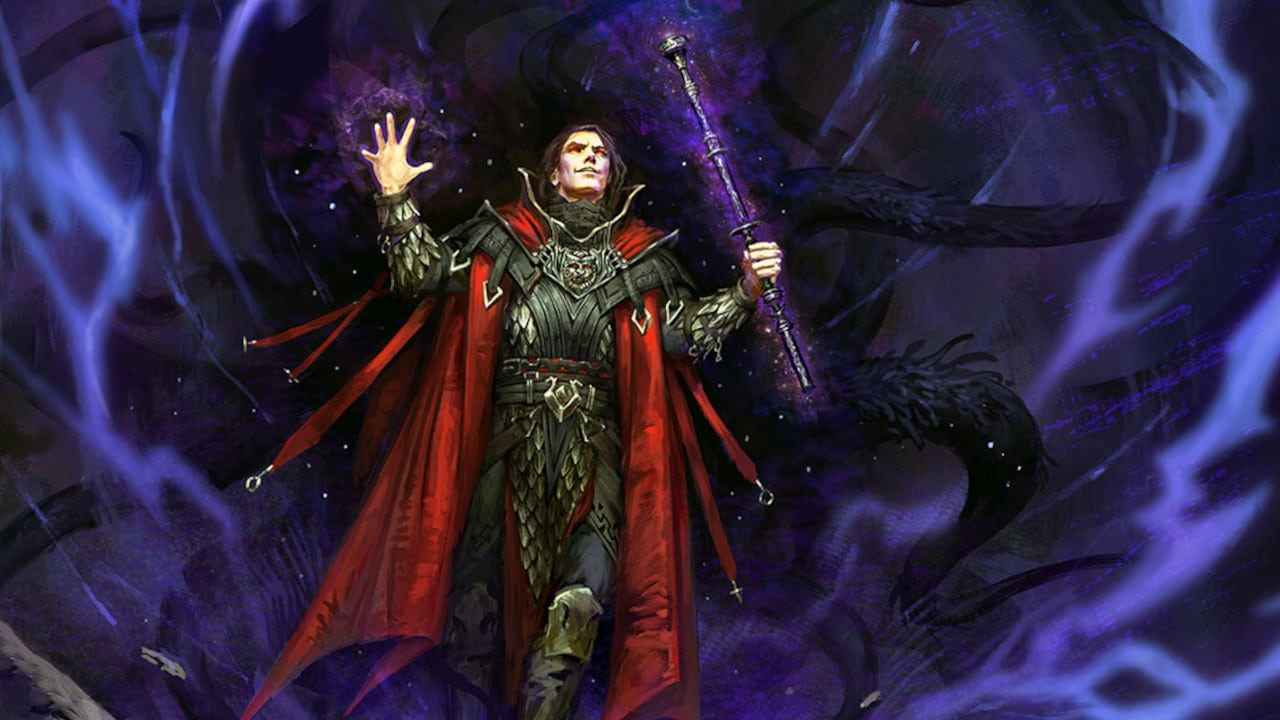 Copy the Cruelest of MTG Ultimatums With This Baulder's Gate Leak

Spoilers of Battle for Baulder’s Gate cards start next week on May 16. Yet, a new legendary creature, Zelvor, Elturel Exile, surfaced ahead of schedule and it is sure to be a popular one.

Single-target spells like Thoughtseize and Doomblade are generally weaker in four-player games of Commander compared to traditional one-on-one Magic formats. As such, Commander players typically prefer mass-targeting effects like Cyclonic Rift and Wrath of God, as they can affect all three of your opponents.

Best Cards To Copy With Zevlor

Using Zelfor to copy Thoughtseize for each of your opponents is neat, but there are much bigger and far more devasting spells to copy.

Cruel Ultimatum is, well, cruel. It’s worth playing in Commander as is. But when you copy it two more times with Zevlor, it goes from being cruel to absolutely sadistic.

Using Zevlor’s ability to copy Bribery will strip the best creature out of each of your opponents’ decks and put them directly onto your battlefield.

And copying Rakdos’s Return can whittle each of your opponents’ hands to nothing.

If you copy Worst Fears with Zevlor, you’ll control an entire turn cycle in Commander. You can make your opponents attack each other, counter each other’s spells, and kill each other’s creatures.

Copying Covenant of Minds will draw you between 9 and 15 cards for seven mana!

And any spell that lets you take control of a permanent, such as Dominate, will instead take something from each of your opponents when you use Zevlor’s ability.

Read More: Want to Go Fast? This is the Hastiest Commander in Magic: The Gathering