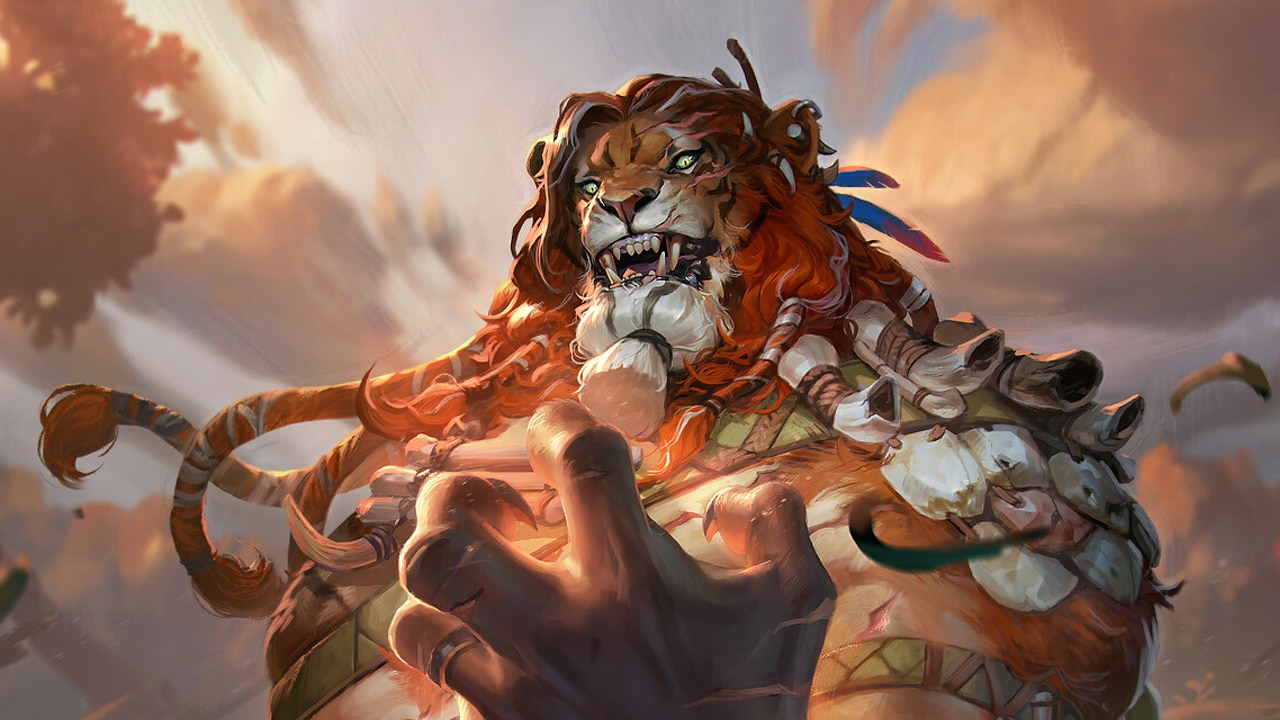 What is Goad in Magic: The Gathering?

Now that the latest Magic: The Gathering set, Commander Legends: Battle for Baldur’s Gate, is moments away from getting into the hands of players, it’s high time that we take a look at one of the set’s big returning mechanics that has the power to sow chaos and shift the tide of battle, Goad.

First appearing in 2016’s Conspiracy: Take the Crown, Goad has appeared as a supplementary mechanic in a number of Commander-specific sets prior to its latest appearance. Often relegated to just a few cards in each set it’s nevertheless important not to underestimate its power.

To make sure you don’t get caught out, here’s everything you need to know about Goad!

What are the rules for Goad?

When a creature is affected by the Goad mechanic, it will be forced to attack in its next combat phase, and it must attack a player other than the one that applied the Goad, if it’s able.

When a “goaded” creature attacks, the creature’s owner is able to freely decide which player, other than the one that applied Goad, to attack. That’s unless there is no option but to attack the player who applied the effect or a planeswalker that player controls.

How does Goad work with Propaganda and Ghostly Prison?

It’s important to note that goaded creatures will only attack “if able”. This means if the goaded creature has defender, or if it’s tapped, it won’t be able to attack.

Additionally, taxing cards such as Propaganda and Ghostly Prison, which require an attacking creature’s controller to pay a cost, also affect Goad.

When an opponent has a card such as Propaganda in play, the controller of the goaded creature is not required to pay the mana cost in order to attack that player. Instead, the player is able to target any opponent to satisfy the rule of attacking each combat.

How to use Goad?

Predominantly found in the colors blue, red, and black, Goad only appears on forty cards in total, fourteen cards in Commander Legends: Battle for Baldur’s Gate. This makes it one of the rarer mechanics that you may face in a game of Commander.

Often favoring an aggressive style of deck, thanks to the mechanic’s roots in red, Goad can be effectively used in conjunction with cards such as Bedlam or Goblin War Drums. This will let you whittle down your opponent’s life without having to get your hands too dirty yourself.

Alternatively, Firkraag, Cunning Instigator has the power to Goad an opponent’s creatures and scale from all the goading it does in order to become a real threat on the board all on its own.