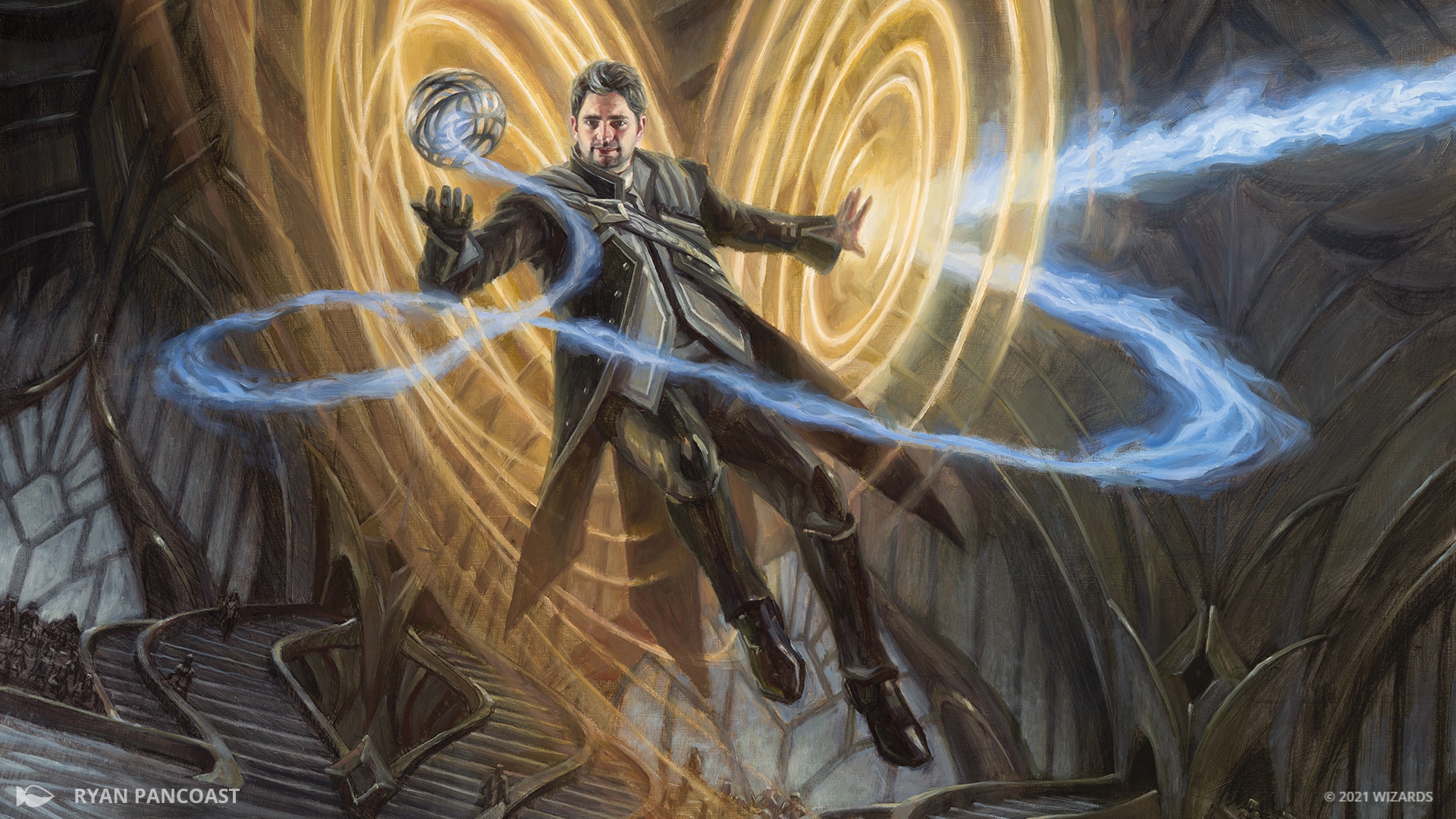 Orzhov Clerics is in the midst of a revival with the introduction of Innistrad: Midnight Hunt & Crimson Vow. It may not be the easiest deck to wrap your head around but if played right, you should start racking up the wins in no time.

If you fancy giving the deck a try, we’ve got everything you need to know from a base decklist to details on its strengths and weaknesses.

If you’re a fan of creature decks, Orzhov Control is one for you as it contains just four instant spells with the rest of the deck being creatures plus one copy of Agadeem’s Awakening. The big mechanic that this deck revolves around is life gain and counters.

You’ll want to be repeatedly gaining life to trigger cards like Righteous Valkarie, Cleric of Life’s Bond & Voice of the Blessed. Another huge card that will be sure to stress opponents out is Orah, Skyclave Hierophant.

When you start flooding the battlefield with creatures, many opponents will look to a board wipe as a solution, this card negates that effect by allowing you to return a card with less mana to the battlefield. This triggers for every cleric in the event of a board wipe and most opponents, upon realising their mistake, may just concede the match there and then!

Playing With & Against Orzhov Clerics

Despite being a deck that can adapt to a ton of situations, Orzhov Clerics isn’t too effective in the early game, meaning if you can get some small creatures down and do early damage, it takes longer to ramp into favourable situations. It’s well worth saving removal for cards like Orah and Righteous Valkarie as these can do the most damage with their abilities.

When playing with this deck, you can’t have any fear when playing with your creatures. A relentless attack is what’s needed to put your opponent on the spot and force them into using up spells or creatures to keep up with you. Ideally, you want to reach situations like the above image which rely on exhausting your opponents’ removal and counters leaving the battlefield open for the taking.

From there you can take giant swings at your opponent to zero their life total as soon as possible.