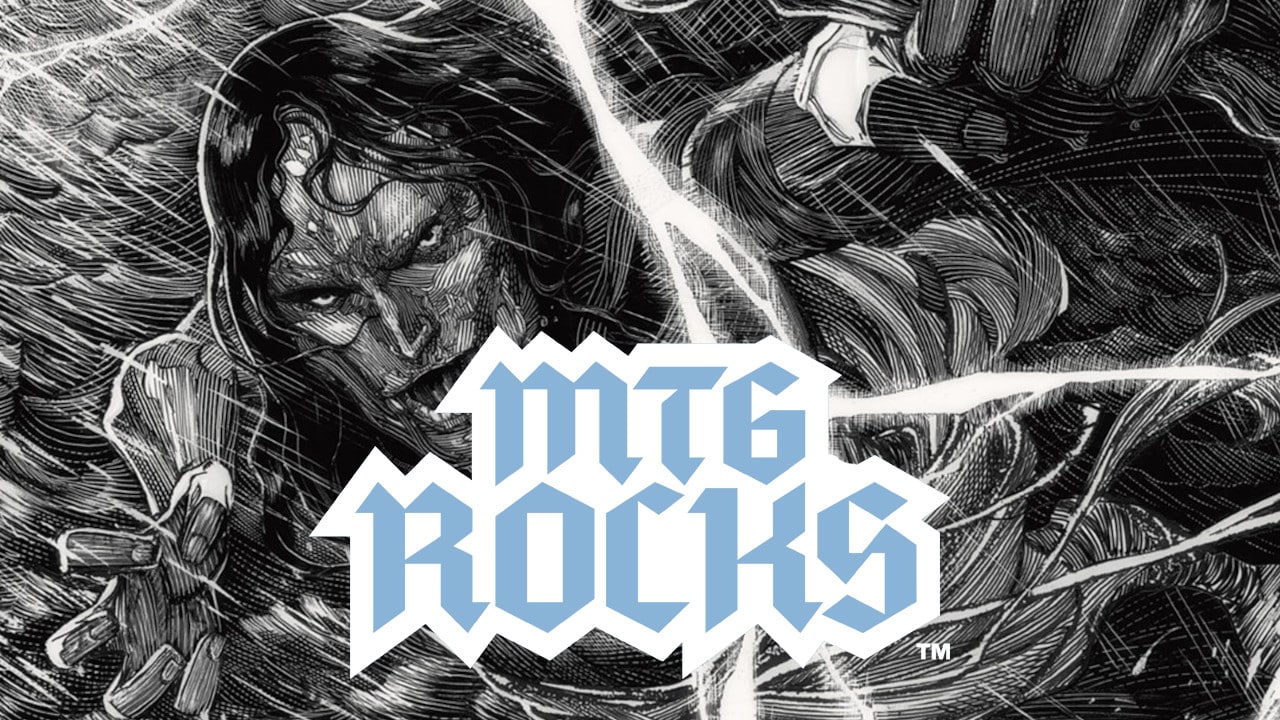 Best MTG Cards to Buy For Lier, Disciple of the Drowned in Commander

Lier is here and ready to drown his opponents in card advantage. Innistrad: Midnight Hunt introduced a bunch of new legendary creatures to build Commander decks around including this unique, mono-blue human wizard:

Lier, Disciple of the Drowned is all about slinging spells and recasting them from the graveyard. While this may seem like the ultimate control commander in mono-blue, Lier specifically states that nobody can counter spells while he is on the battlefield. We can actually take advantage of this by building our deck to be more combo-oriented.

This will be an absolute staple of every Lier deck. Being able to cast everything twice is awesome, but it also costs twice the amount of mana. Catalyst Stone is here to help out with that, discounting all the spells you’ll flashback with Lier by two mana.

It might have been broken if we could flashback counterspells with Lier. Although we can’t, there are a handful of niche blue spells that don’t technically counter spells but perform in the same vein which we can use to protect Lier.

Misdirection doesn’t counter a spell, but it can change the targets of one. This is perfect for saving Lier from targeted removal. Unsubstantiate can take a spell off of the stack, effectively countering the spell by one turn and delaying effects that try to remove our commander. Narset’s Reversal works similar to Unsubstantiate in that it returns a spell on the stack to its owner’s hand before it ever resolves. But it is even better because we get to copy the spell our opponent cast.

Any spell that lets us take an extra turn, essentially lets us take two extra turns as long as Lier is on the battlefield. Well, specifically we want extra turn spells that don’t exile themselves when cast like Alrund’s Epiphany. The above extra turn spells are perfect for a Lier deck because they’ll give us all the turns we need to set up our combo.

High Tide is phenomenal inside Lier, Disciple of the Drowned decks. Cast it once and our mana is doubled. But Lier can let us cast it again in the same turn, meaning all of our islands tap for three blue mana, effectively tripling our mana! From there, you can do what blue does best in Magic: draw cards. You can cast cantrips and recast them with Lier until you eventually find Aetherflux Reservoir, our finisher. Reservoir will gain us a ton of life as we continue recasting cards with our commander, eventually converting the life we gained into 50 damage to each of our opponents for the win.