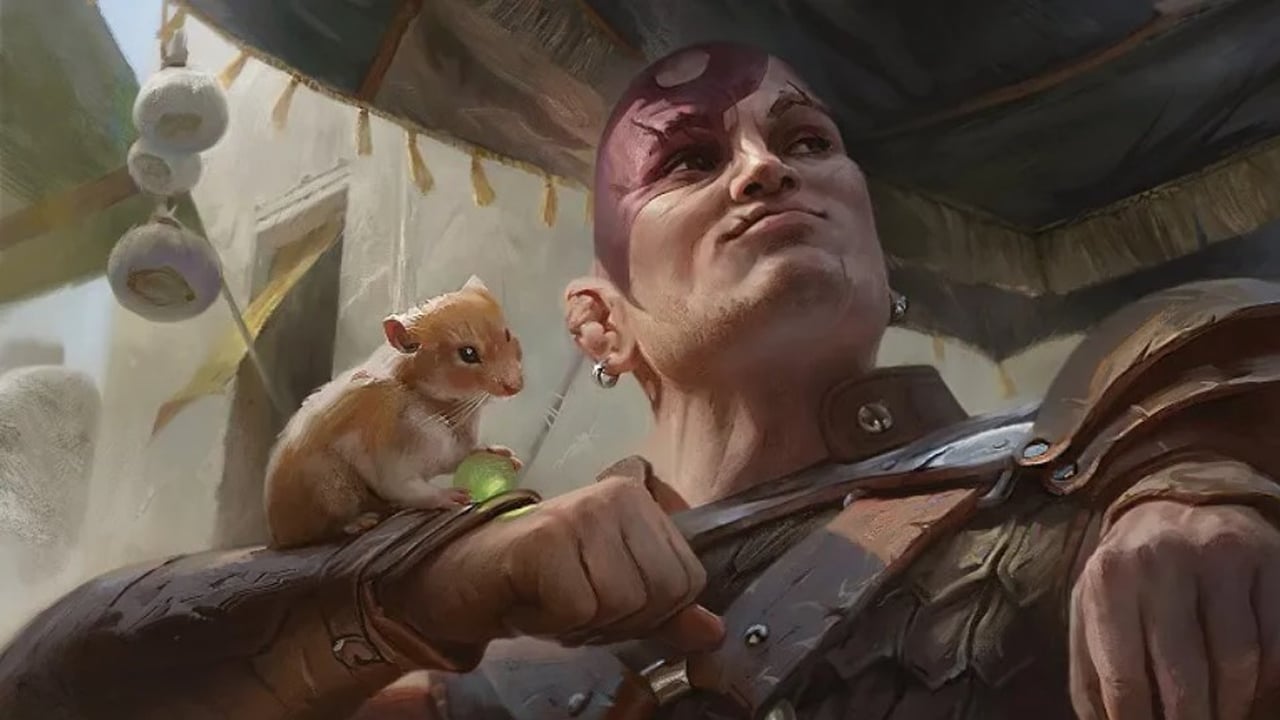 While not everything is for everyone, Wizards of the Coast is relentless with releases this year. Double Masters 2022’s spoiler season isn’t even over, and we’re already being inundated with new information and mechanics. Only for MTG Arena, Alchemy Horizons: Baldur’s Gate promises an assortment of unique cards alongside reprints and remastered old cards.

Alchemy Horizons: Baldur’s Gate is scheduled to release on MTG Arena on Thursday, July 7th. As a digital-only product, this set will not have a prerelease event.

Instead of a traditional prerelease event, Wizards of the Coast has organized an “Early Access” event. This was last done for Streets of New Capenna. In this event, fans and friends can watch streamers and content creators share the first gameplay from Alchemy Horizons: Baldur’s Gate. The Early Access event will be broadcast from July 5th at 1 pm EST to July 6th at 1 pm EST.

Specialize – This new activated ability lets you pay mana and discard a colored permanent or land of your choice to change your card into a new card. The change that takes place depends on which color you discarded.

Double Team – This new triggered ability activates when attacking. When a creature with Double Team attacks, if it’s not a token, a duplicate of the original is conjured into your hand. After this, both cards lose the Double Team ability.

Boon – Boon is a new-to-Arena mechanic that will not be exclusive to the Alchemy Horizons: Baldur’s Gate set. This new mechanic is a way to represent delayed triggers, similar to an emblem, but once they trigger, they disappear.

Following the announcement from Wizards, spoiler duty will be given to prominent figures in and around the Magic: the Gathering community. With spoilers unveiled on Twitter, Facebook, YouTube, and in articles, check out WotC’s list cataloging who’ll be spoiling this set.