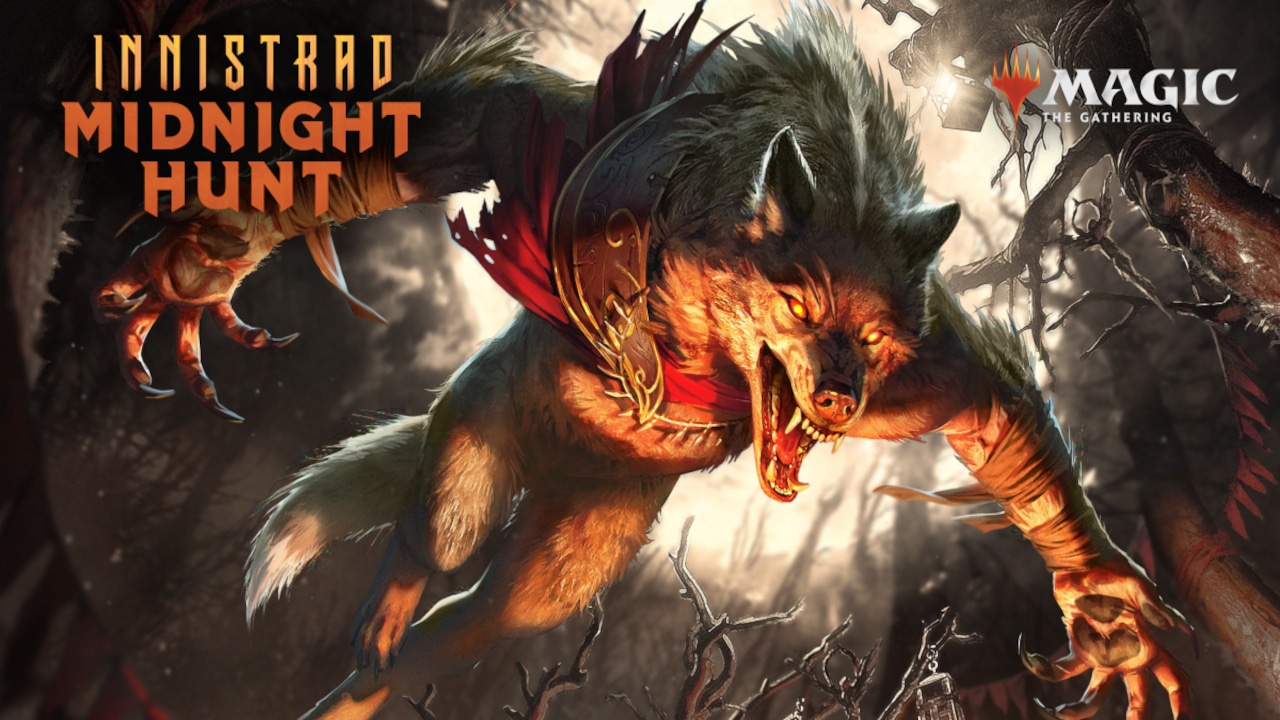 5 New Decks To Look Out For in Innistrad: Midnight Hunt Standard

Tomorrow starts preview season for Magic: the Gathering‘s newest set, Innistrad: Midnight Hunt. There’s already a lot of excitement for the set, since Innistrad is one of the most loved planes by the community. One of the things that I look for when a new set is coming out is which cards are going to be considered for new and existing decks in various format. Standard is rotating when Midnight Hunt releases, so we will have a fresh format to play around with. Here’s 5 decks that you should be looking out for when Innistrad: Midnight Hunt releases in Standard.

First up, we have Zombies. We saw Champion of the Perished already be previewed, and so it’s to be expected that we’ll see more zombies cards previewed in the coming days. There’s a couple avenues that you could take this deck. Mono Black feels like it could be more of an aggro focused deck, topping out at Ebondeath, Dracolich. Blue Black gives you access to Narfi, Betrayer King and various Foretell cards. Either way you’re definitely playing snow basic lands and Faceless Haven.

While we don’t have any Human creatures spoiled that I’d pick to go into a Humans tribal deck, many very strong Human creatures have survived rotation, such as Luminarch Aspirant, Sedgemoor Witch, and Elite Spellbinder. It’s very possible with cards like Join the Dance Humans could incorporate a tokens subtheme as well.

I think it goes without saying that the “werewolves” deck is going to be a player. This set is primarily themed around werewolves, so I anticipate this being a Green and Red Midrange style deck. We have Werewolf Pack Leader already and it gives us a great start to the deck. Combo this with some removal and fight spells and we’re in for a potentially very powerful deck.

READ MORE: Should Primeval Titan Be Unbanned In Commander?

Landfall decks are a fan favorite deck archetype and there’s a lot of great synergies from Zendikar Rising, and hopefully more will come in Innistrad. With the addition of Wrenn and Seven, I think that this a perfect Planeswalker to contribute to a Ramp / Landfall style decks.

READ MORE: Here’s Where You Can Get an Amazing Deal on MTG Forgotten Realms Booster Boxes!

As much as this seems obvious from the current state of Standard 2022, I think that the Izzet Dragons deck gets quite a bit of power already from 2 of the cards that we have previewed already. As simple as these two cards seem Consider and Play with Fire are perfect inclusions for that deck. It’s also possible that we’ll see more of a “spellslingers” style deck appear with these spells and others.

We’re all very excited to see what’s coming in Innistrad: Midnight Hunt, and we’ll be sure to bring you all of the news as it breaks tomorrow! What decks are you hoping get support in the coming Standard format? Let us know in the comments!