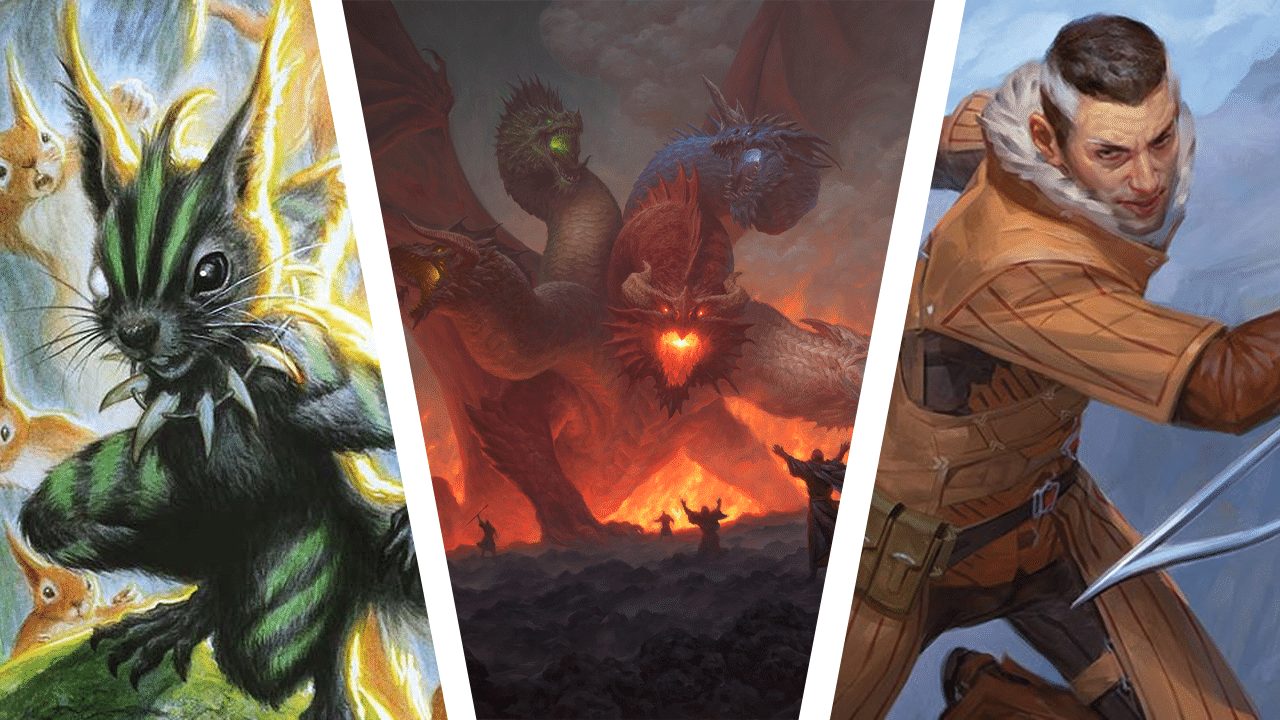 Hasbro has announced that MTG has already beaten its record-breaking 2020, with 2021 already being the game’s best year ever even with the release of Innistrad: Crimson Vow coming in November.

Adventure in the Forgotten Realms Becoming Best-Selling MTG Set Ever

This may not come as a surprise since Adventure in the Forgotten Realms offers a crossover between D&D and MTG, merging two of the most popular Wizards of the Coast’s IPs in an expansion set. This will set a trend over the next few years with Universes Beyond offering collaborations with Games Worksop, Netflix, and Capcom, so expect profits to rise over this time.

Within the call, Hasbro also discussed how MTG Arena performed this year so far, with an emphasis on the digital client being a “critical source of new players to the game”. Wizards of the Coasts‘s CEO Chris Cocks said that MTG Arena was not removing the player base, but growing on the existing ecosystem and making a case that players were migrating from to and from tabletop through MTG Arena.

It was also confirmed that at the end of Q3, 2021 had taken over 2020 as being the game’s most profitable year ever. This includes products that just came out such as Innistrad: Midnight Hunt, and the Pioneer Challenger Decks 2021 which are yet to have official revenue numbers.

Overall, Hasbro are happy with Wizards of the Coast‘s performance, saying that the company are on track to double its 2018 revenue by the end of 2021, which is two years ahead of schedule. Even with the good news, Hasbro mentioned that they lost $100 million due to supply chain issues in the US, making stock demands tricky to meet. With that, these issues are still ongoing with Innistrad: Crimson Vow Set Boosters unlikely to be available for its release next month.