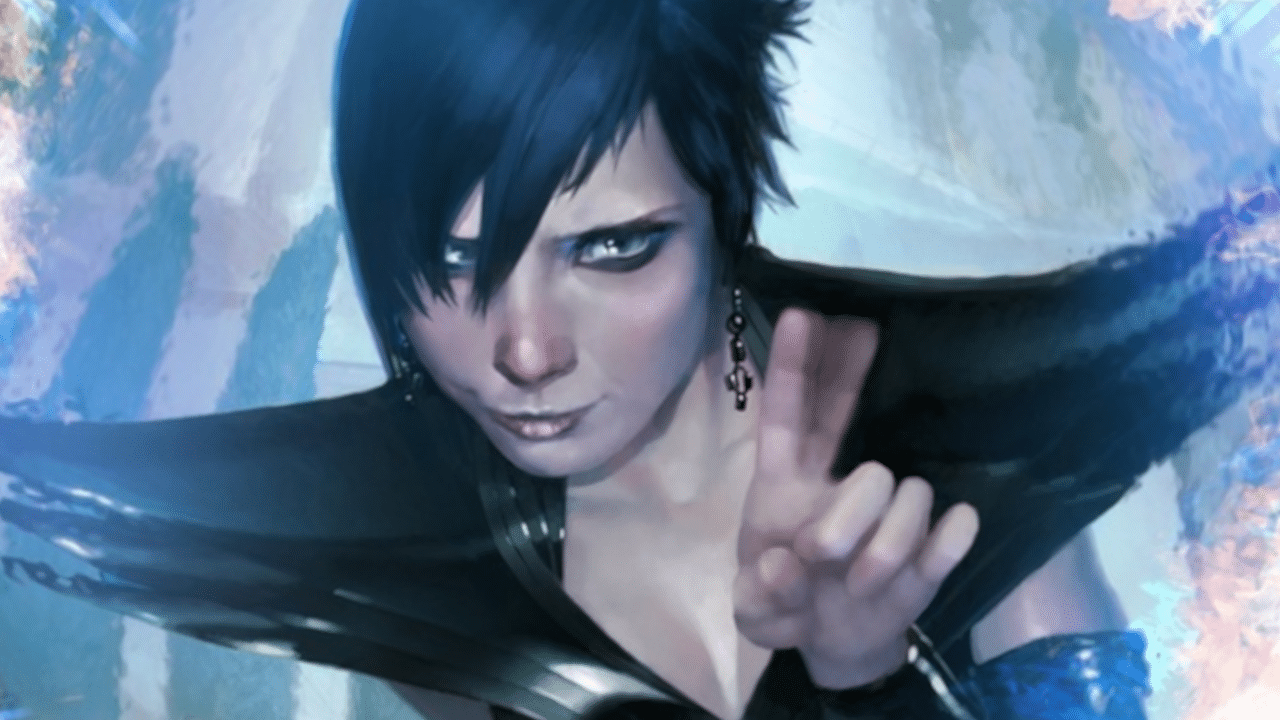 One of the most talked about things on the internet today is NFT’s. What they are exactly, well it’s complicated. As it would seem though, NFT’s have made their way to Magic: the Gathering. There is a new MTG Project called mtgDao, which seeks to develop a new, scarcity based format for the game, through the use of NFT’s.

One of the goals of the project is to essentially build a new format for the game that basically forces innovation in the decks and card choices used through scarcity. Higher powered cards would essentially cost more to Mint, while less used, more obscure cards would be cheaper and more accessible to players. While this sounds like a great idea from the format standpoint, the project has many hurdles to overcome, well 1 big one actually, Wizards of the Coast.

A few days ago, the mtgDAO twitter account posted an email they received from a lawyer representing WotC. In so many words, the email was stating that the entire project was infringing on the Magic IP (intellectual property) owned by Wizards. The mtgDao team has asked to not implement the idea, as it was unlawful.

While there wasn’t any specific notice of legal action detailed in the email, the email almost comes across as a warning that legal troubles could be on the horizon if the project were to move forward.

If that format does seem interesting to you though, MTG Artist Daarken took to reddit to detail a method of achieving this format without any form of purchase or use of NFT technologies.

While logistically it’d be pretty difficult to keep track of everything without some kind of program, this seems like a very interesting format to play!

Outside of this email, Wizards of the Coast has not commented on it’s stance on NFT’s in Magic: the Gathering other than this cheeky tweet from Aaron Forscythe, VP of Design at Wizards.

READ MORE: Reviving One Of MTG Modern’s Most Broken Combo Decks in Historic

NFT’s aside, what are your thoughts on the format? Do you think that a format based around an artificial scarcity system could be a fun way to play the game? Let us know what you think in the comments!