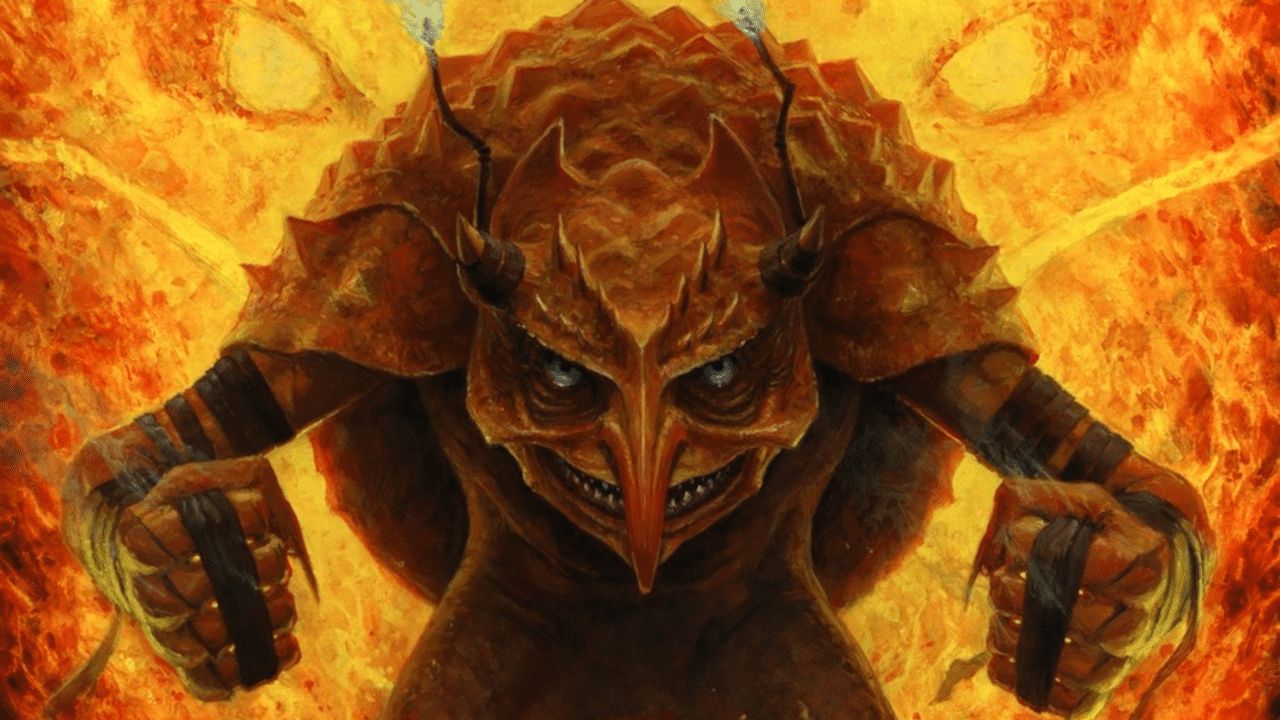 Reviving One Of MTG Modern's Most Broken Combo Decks in Historic

In the history of Magic: the Gathering, there have been some CRAZY combo decks that have existed. Often times these combos aim to do one thing, win the game in one turn. One of the most infamous combos in the game is the Splinter Twin combo.

One of the earliest Modern Format combo decks resulted in the card getting banned outright. Well there’s was multiple ways to perform this combo, the other being Kiki-Jiki, Mirror Breaker. With Kamigawa: Neon Dynasty on the horizons, we may be in a place where this combo could be resurrected, but this time in Historic.

One of the newest previews from Kamigawa: Neon Dynasty brings back Kiki-Jiki, but in a new, more balanced form. If we can get to chapter 3 of the saga, we get a Kiki-Jiki that requires a little more work to get going, but we can do it. Since it costs 1 mana, the amount of cards needed to pull off this combo actually doubles. Let’s take a look at the combo and other cards we’ll want to have in the deck as well.

As I mentioned, this combo requires twice as many cards to pull off, but since we’re in Historic, we have a unique set of support cards to help, but we’ll get there in a bit. The first step of our combo is getting Panharmonicon in play, along with a mana rock. We’re using Mind Stone in this example.

Next up, we need to have a transformed Fable of the Mirror-Breaker, which will take a few turns to accomplish. Lastly, we want to stick a Corridor Monitor. From here, we simply need but to activate Kiki-Jiki, targeting our Corridor Monitor. This starts a loop, creating a copy of Corridor Monitor. It’s ability to untap a creature or artifact triggers twice from Panharmonicon. With this we untap Kiki and our Mind Stone, and go again.

The end result is a massive army of hasty Corridor Monitors that we send into our opponent’s face for an instant kill move. This is all fine and good, but how are going to get to this point. Let’s take a look at some likely candidates for cards to support us in our plan.

READ MORE: Brewing with Mirror Box on Magic: the Gathering Arena in Historic

There’s a few ways that we can take this deck. First off, we can try to go as fast as possible, with as much redundancy as possible. This would involve us playing Temur, and leveraging a couple of redundant replacement cards for Corridor Monitor and the mana rock.

Hyrax Tower Scout is our second Corridor Monitor, but requires a mana dork, such as Llanowar Elves to make the combo happen. Additionally we can look to leverage a new instant, Storyweave, that helps us speed up the chapters of Fable.

We would probably also want to play some amount of removal spells to deal with aggro, but also we will want to ensure that we have a way to protect our combo from counter magic with Pact of Negation.

The other way that we could take this combo is to play Jeskai, leveraging more removal and counter magic. Effectively we’re a Control deck with a combo finish. Outside of these factors, there’s one card that Jeskai has that Temur doesn’t that really lets us go for our combo with no heed or caution for what our opponent can do.

The newly unbanned Teferi, Time Raveler is a very strong card for this kind of deck, as this makes it so our opponent cannot interact with our combo whatsoever. Teferi’s passive stops counter magic, but also stops various combo removal options like Settle the Wreckage.

Now let’s talk shop for a second. Is this combo going to be a good? Probably not. There’s other “combo” decks that require a lot less set up to get going. It’s probably better than that Kid Cudi Combo that we covered a little while ago. But at the end of the day, it’s Kiki-Jiki, which is one of the most loved creatures in the game, so I’m sure that someone will try to break it.