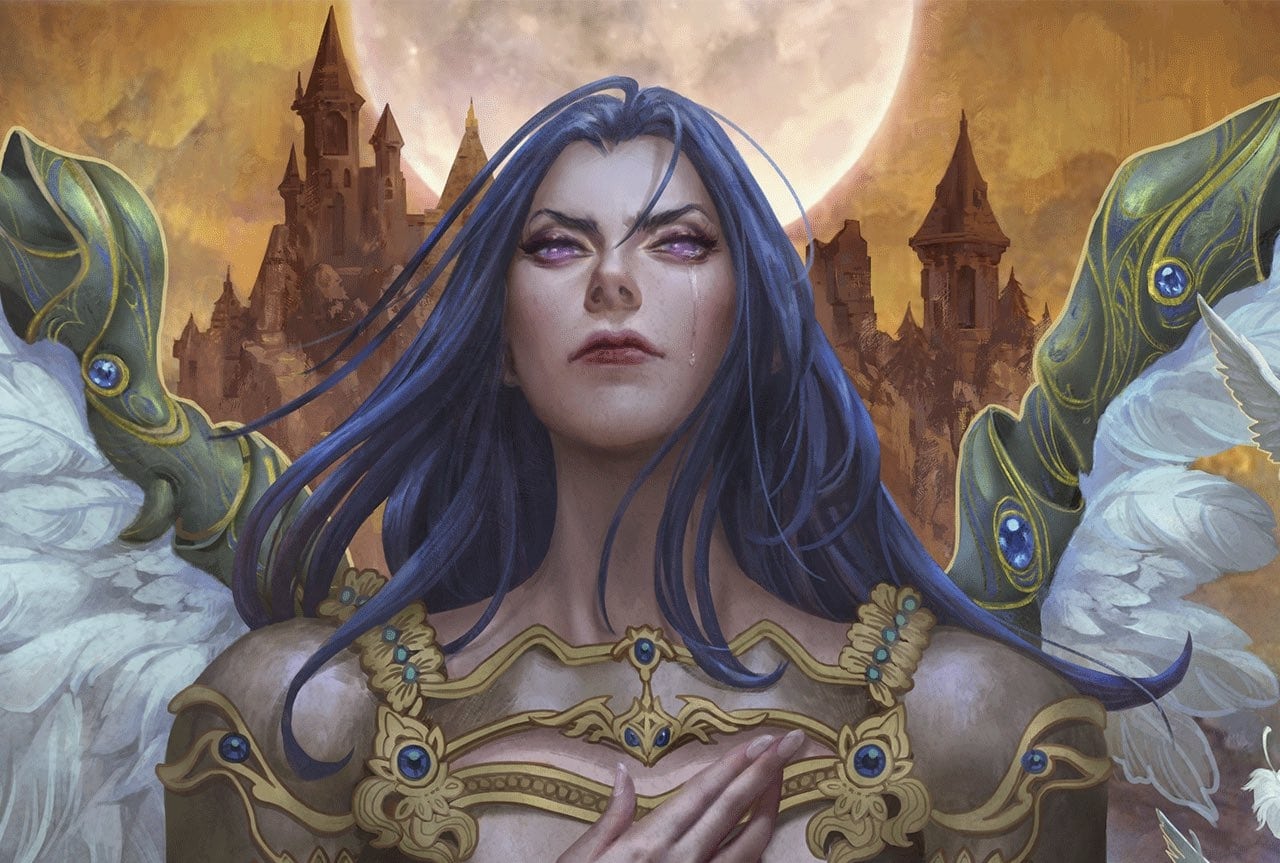 Wizards Offers this Much-Needed Reprint for a Bargain

Wizards’ newest MTG Secret Lair Super Drop has been revealed. Some of these options are questionable investments financially. Fortunately, one Secret Lair has some reprints being sold for a good bargain.

Berserk Gets a Reprint

Berserk excels in a Commander deck that cares about Commander Damage. This mechanic states that if any Commander deals at least 21 combat damage to a player, that player loses the game. This rule was created to help Voltron-style decks that want to make a gigantic Commander and rush someone down. Because this strategy can typically only take one person out before the rest of the table begins to focus on them, it’s not the best strategy in Commander. Regardless, getting to 21 damage with Berserk is a straightforward thing to do. There are also many Commanders with abilities that care about combat damage, like Skullbriar, the Walking Grave or Infect strategies. Regardless, Berserk has a home in Commander.

What About Everything Else?

The bargain for this new MTG Secret Lair is only a bargain because of the other cards present in it. The value here isn’t quite as good as the Praetor Secret Lair that came out recently, but it’s a good deal regardless.

Elspeth Knight-Errant is the second most expensive card in this Secret Lair on the secondary market. It is currently retailing for a median price of $12 on TCGPlayer. This Planeswalker fits into a wide range of EDH decks. While token decks probably want this card the most, Elspeth can also fit into Superfriends decks. Most Superfriends decks want Planeswalkers with a powerful Ultimate ability, and Elspeth’s doesn’t disappoint. Granting an Emblem that makes all your permanents (except Planeswalkers) indestructible should put you into a winning position.
Elspeth Knight-Errant is particularly useful in Polymorph decks. Because Elspeth is a consistent token generator that is not a creature herself, Polymorph effects can use those tokens to cheat powerful creatures into play from your library, like Kozilek, the Great Distortion.

Better than Nothing, but Lacking

The last two cards featured in the Volkan Baga series are a bit lacking financially, but Berserk already covers the cost of the Lair, so these are freebies. Patron Wizard only has two printings so far (with one being a List printing), but decks that want Patron Wizard are incredibly narrow. Unless you’re playing a mid-power Wizards EDH deck (because high-power decks probably don’t want this), you’re not interested in Patron Wizard. There is the potential to use untap shenanigans like Mind Over Matter to repetitively activate Patron Wizard’s effect and theoretically counter everything, but this would need setup.

The printings for these cards are rather old, so if you’re having trouble finding them at LGS’s in your area, this is a great affordable way to pick them up. Both cards currently retail on the secondary market for approximately $5.00.

Secret Lairs have been spicing things up by throwing a mystery card into each product. While you will likely get a foil version of something else in the collection, there is a slight possibility of getting a chase card. Two recent instances of this were the numbered reverse Viscera Seers and the various alternate art Persistent Petitioners. Both of these cards have retailed for hundreds of dollars. Alongside getting about 50 dollars in value for a $30 Lair, you also get a lottery ticket.

Hopefully, Wizards of the Coast embeds all of their MTG Secret Lair products with a value similar to this one. This is the best Secret Lair value-wise from the June 2022 drop. While it’s genuinely a good buy, some other Secret Lairs disappoint. It seems like, in all instances, there aren’t any Secret Lairs that offer less than what you purchase for them in Secondary Market value, but some toe the line. Wizards can do better, and this Lair proves it.