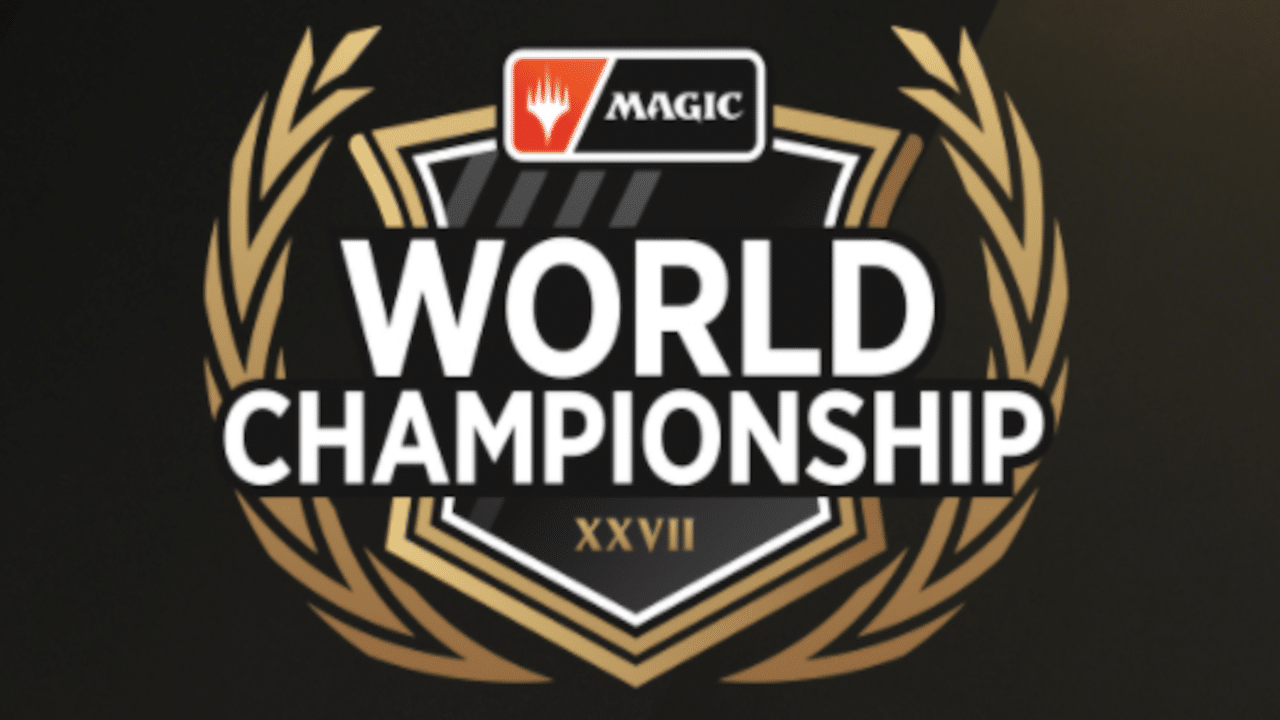 After quietly cutting the World Championship prize pool by $750,000, Wizards of the Coast has now announced the final prize structure and appearance fees for Magic: the Gathering players who participate in Worlds.

The players who have qualified after League Weekend are:

There will be a total of 8 more players to join these 8 at Worlds, 4 from the Challenger Gauntlet, 3 from the Magic Pro League Gauntlet, and 1 from the Rivals League Gauntlet. These Gauntlet events are last chance tournaments for those who placed highly in previous Championship level events. They are very small events, but very competitive.

The prize breakdown for the World Championships is as follows.

The one thing that people were waiting for was the answer of “Where did the extra $750,000 that was in the prize pool go?’. Wizards gives us the answer here, in that each player who qualifies for and participates in the World Championships will receive an appearance fee of $50,000 in addition to prizes won. This move was met with positive reception from players who previously were very critical of Wizards of the Coast after the prize cut was discovered.

We may never know the exact reasoning behind this specific move. Whether this was a result of the massive community backlash or if it was the plan all along, this is a great move from Wizards.