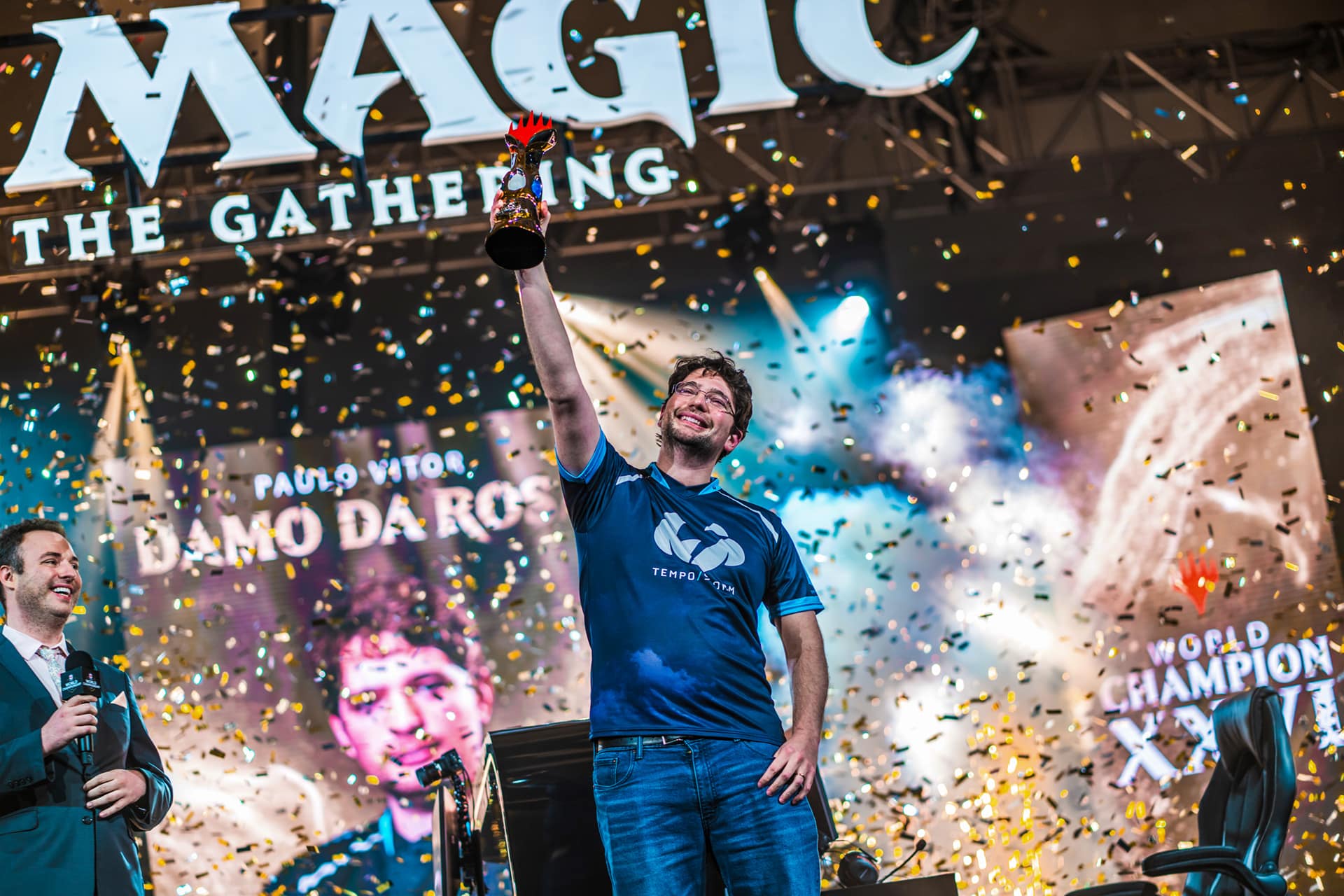 WIzards of the Coast has announced that it’s officially set the Magic: The Gathering World Championship XXVII tournament’s prize pool at $250,000, making it $750,000 less than the expected $1 million prize pool.

The $250,000 prize pool change was confirmed in a postseason event update on Thursday, leading professional players and the Magic community to call out the 75 percent reduction in total prize pool, despite WotC’s revenue increase.

The huge reduction in the prize pool just adds heat to the poorly-received announcements regarding the competitive MTG scene. Last month, WotC announced that competitive Magic will be reconstructed over the next year. The 2022 season will remove League Weekends and postseason gauntlets, reducing the number of events Magic Pro League (MPL) and Rivals League players compete in. After that season, the MPL and Rivals League will be dissolved.

Here are the reactions from the MTG community about the reduction of the Magic World Championship prize pool:

The next Magic Worlds is scheduled to begin on October 8 to 10, and will feature the top players through the MPL and Rivals League seasons and the top finishers in the postseason gauntlet events.

Worlds is scheduled for Oct. 8 to 10 and will include the top-performing players through the MPL and Rivals League seasons and the top finishers in the postseason gauntlet tournaments.