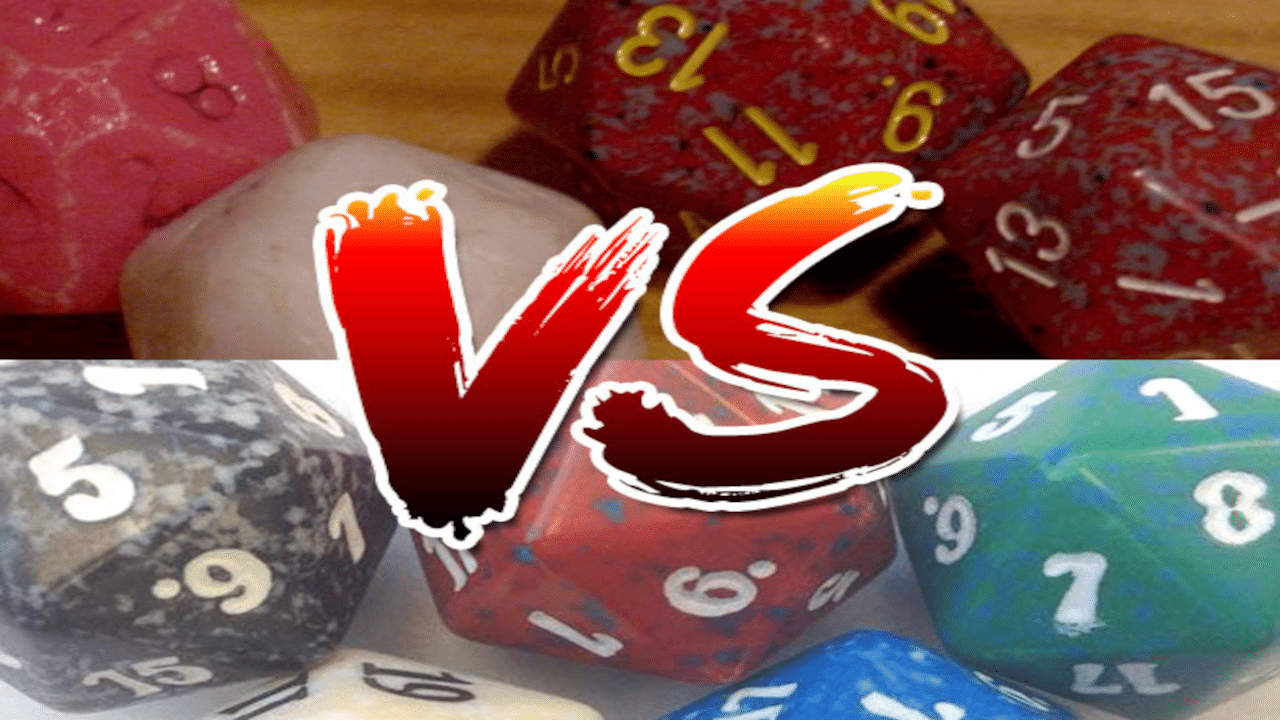 One of the most exciting new mechanics from Magic: the Gathering‘s new set Adventures in the Forgotten Realms is rolling dice. Many cards that have been previewed thus far ask you to roll a d20 (twenty-sided dice) to get some effect. The use of the d20 is very commonplace in Dungeons and Dragons, but there’s a raging debate around whether a Magic spindown dice is an appropriate substitute for a proper d20.

When asked about this on Twitter, Matt Tabak, who is one of the Principal Editors for Magic confirmed that an actual d20 should be used over a spindown. While there isn’t an exact reason given, we can take this as a near official ruling on the matter. There are a couple of reasons that this could be the decision that Wizards of the Coast has made. The first is that it keeps to the theme of the set. Dungeons & Dragons don’t use spindown dice for any of their mechanics, and so keeping to the use of a normal d20 is on flavor. The other reason is that with a spindown, since the high and low values on the dice are not evenly distributed across it, it’s more possible to manipulate the dice roll to have a higher roll as a result. Most likely the actual consideration was the first reason, rather than the second.

The debate on whether or not the odds of a spindown are as fair as a d20 has been a hotly debated topic. There has been a ton of studies and testing done around this, and the general consensus is that they have roughly equal odds when rolled normally. Inconsistencies in manufacturing can always skew some of the results in a dice, but they should be about the same.

Regardless of the math behind this, it seems that Wizards has given us the definitive answer to the question of which to use. That being said, what are some of your favorite dice that you’ve collected over the years? Drop some pictures and let us know in the comments.