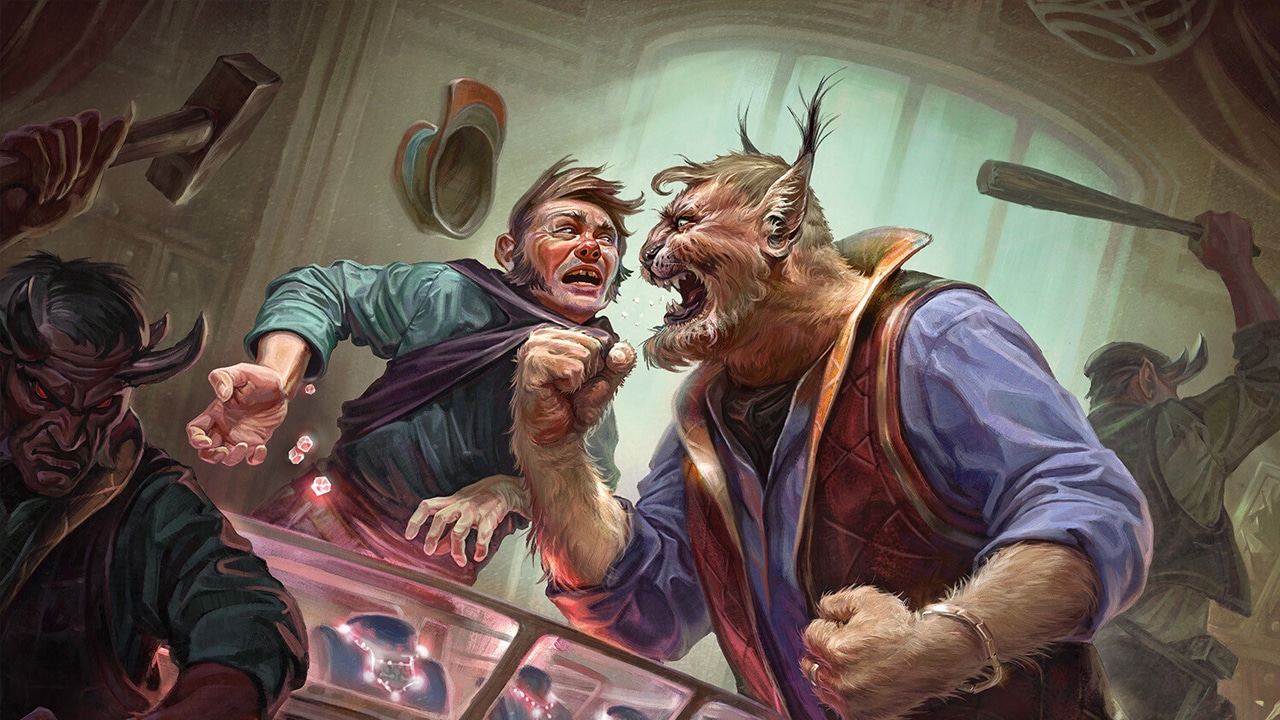 After announcing the changes earlier this week, yesterday, Wizards of the Coast pushed the latest patch to MTG Arena. This patch included the newest wave of Alchemy rebalancing, which, for the first time, affected Draft formats. This news about everyone’s least favorite format was already not received well. However, things have gone from bad to worse. Unfortunately for Wizards of the Coast, the implantation of Thursday’s patch left a lot to be desired.

Defeated Is the Monster

For much of MTG Arena’s Alchemy-hating player base, the release of Thursday’s patch was actually something to celebrate. Not because the changes were well received, quite the opposite in fact, but instead because, miraculously, this patch killed Alchemy. Before you break out the party poppers, Alchemy’s death was short-lived, but it did nevertheless happen.

As Wizards of the Coast noted on their support Twitter account, following the release of the patch, users started reporting critical issues in MTG Arena. These issues were terrible enough that Wizards went about “disabling HBG [Alchemy Horizons: Baldur’s Gate] drafts as we investigate further.” Wizards went on to “apologize for any inconvenience”; however, this was little compensation to those who were kicked out of their Drafts due to this decision.

To further apologize for the disruption caused by the bugs and lack of Horizons: Baldur’s Gate Drafts, Wizards took to the main MTG Arena Twitter account. Here, Wizards announced that, until August 31st, they’ve activated a once-per-use code to give users some free in-game goodies. The code “StickTogether” gives users 1000 gold and 3000 XP towards the current Mastery Pass.

Mastery of the Impossible

At first, only being rewarded 1000 gold and 3000 XP may seem like quite the paltry compensation considering what happened. While the gold is nothing to write home about, the XP is an unexpectedly valuable reward. While the latest Mastery Pass is, as usual, a worthwhile investment, that’s only if you manage to complete it. This time around, however, actually finishing the Mastery Pass required a great deal of work.

Due to time running out, this is becoming a growing concern within the MTG Arena community. Across the subreddit, posts are popping up lamenting the difficulty in completing the latest Mastery Pass. Players are even using Mastery Pass calculators to determine that they need up to “9 wins a day” every day to hit level 70. This is a needlessly tricky challenge to surmount, as not everyone can play for that long each day. As a result, this extra 3000 XP, which nets you three Mastery Pass levels for free, could be precious.

Alongside the disruption it caused to Arena, many players have also voiced concerns over the latest rebalancing. While there have been the usual complaints about the specific changes made, the more critical issue is how close they’re happening to Arena’s next Qualifier Weekend. With the Qualifier Weekend scheduled for August 13th, players have only a few days to learn the post-rebalancing meta.

Thankfully, the most recent changes are focused on Alchemy Horizons: Baldur’s Gate Draft. Only two specific Constructed changes were made to rebalance Cabaretti Revels and Racketeer Boss. Despite this, competitive players will still have their work cut out to divine the best new Alchemy deck.