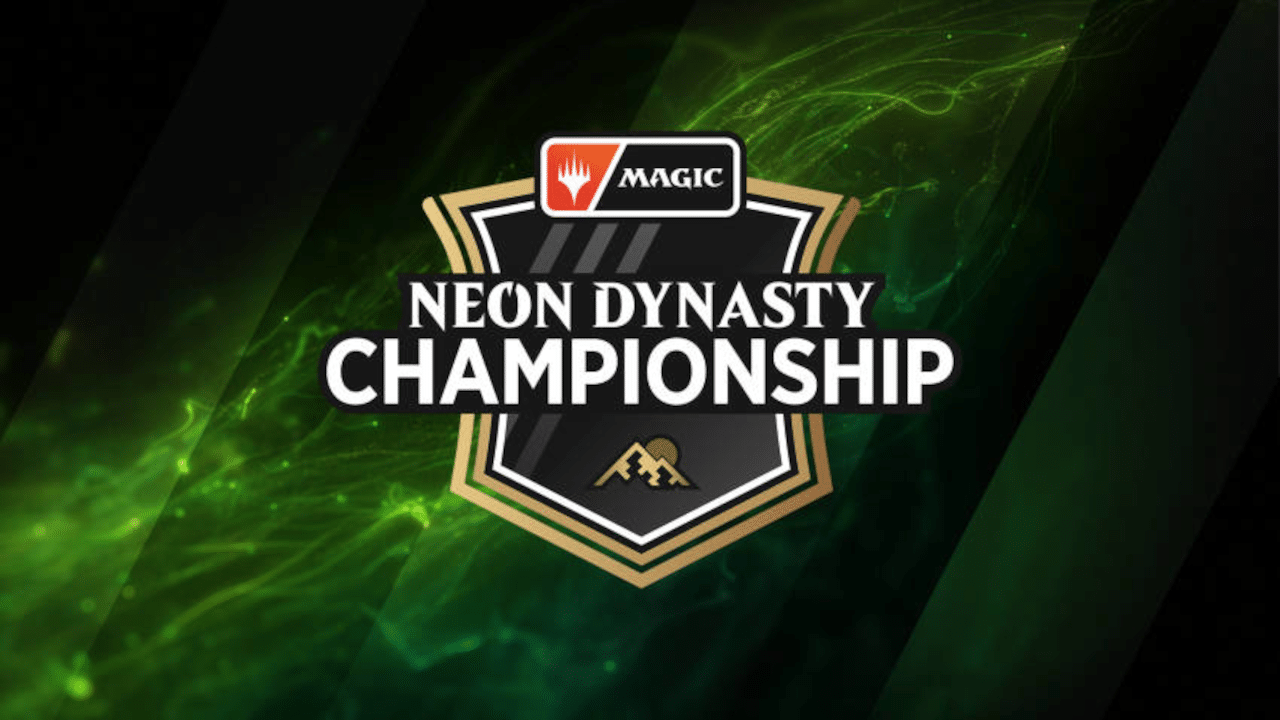 *LIVE SOON* Where to Watch the MTG Kamigawa: Neon Dynasty Championships and More!

With the release of Kamigawa: Neon Dynasty, there’s been quite a boom for Magic in the last few weeks. The set has given new life to so many fantastic decks in many formats. Once again, we’re upon on the Neon Dynasty Championships event and all eyes will be on this highly anticipated event.

Where and When to Watch the Neon Dynasty Championships

The Kamigawa: Neon Dynasty Set Championships will be live-streamed, which means that you can find it over on the official Magic Twitch Channel. Magic.gg will also have a feed to the stream, as well as updated standings and deck lists. The dates for the event are March 11-13, with everything kicking off at 9 AM PST each day.

What Formats Are Being Played?

This event is a split format event. Friday and Saturday will start with Alchemy, and will finish up with Historic. Sunday will be entirely Alchemy. There will be 7 rounds on Friday, with 4 match wins needed to advance to Day 2. From there, 8 rounds will be played until the Top 8 are decided.

Sunday is where things get tense, as 1 match win secures those players a seat at Worlds. On top of that, the Top 8 are playing for a $450,000 prize pool and the coveted Championship Trophy.

Who Is On the Broadcast Team?

The broadcast team is filled with the usual suspects. Cedric Phillips and Mani Davoudi, as well as Marshall Sutcliffe and Eilidh Lonie will be casting the games, while Maria Bartholdi, Corey Baumeister and Riley Knight round out the desk.

This is a very exciting event, as Japan is much more represented here, with 46 of the 235 competitors qualified in from Japan. Who will be the next rising star from Japan? Who do you think will take the title home?