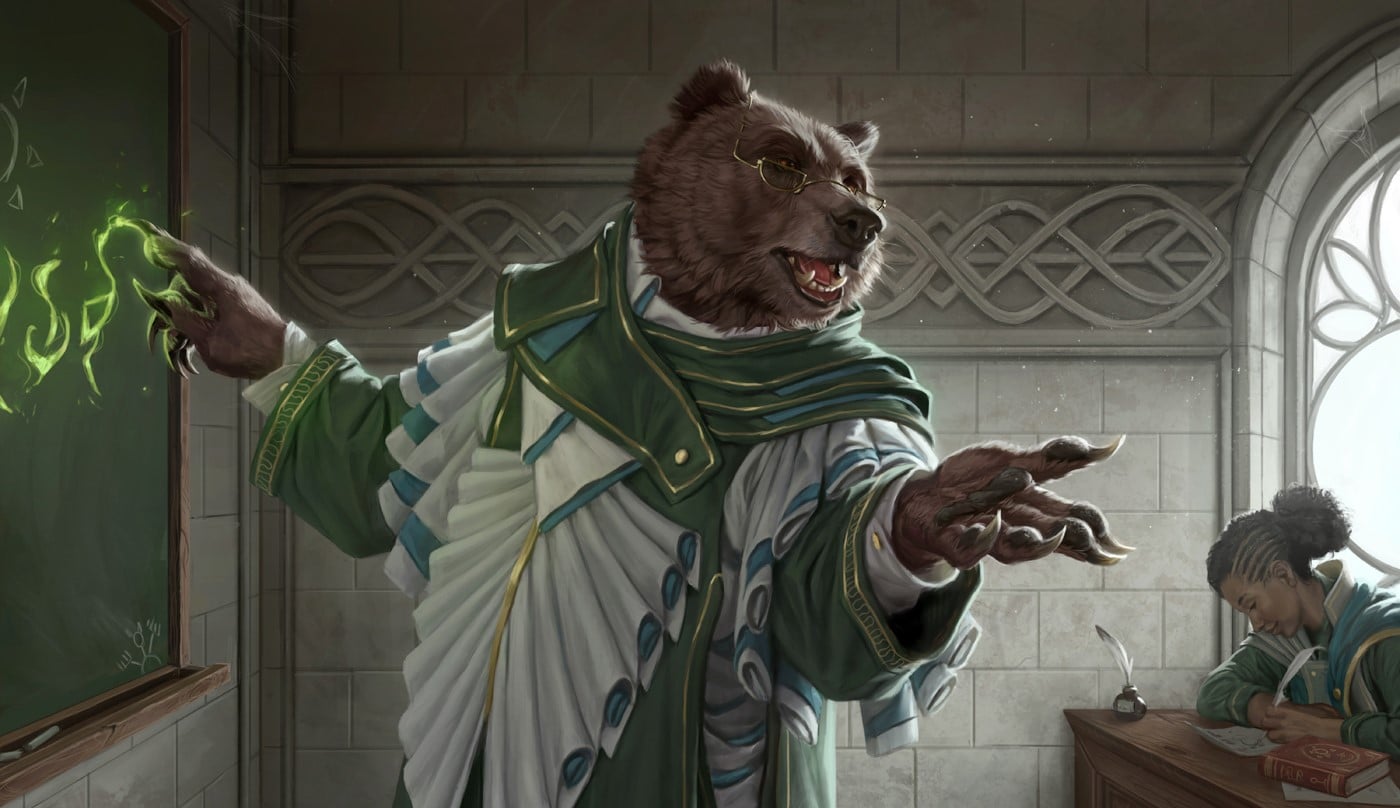 What is the Easiest Way to Play MTG?

Christmas has come and gone for 2022! A lot of gifts have been opened from under the tree, and you may have found some cards for a new game under the table. Those in love with MTG may be trying to initiate their loved ones, or maybe your friends have gotten into the game, and you want to pick it up. Whatever the reason you’re here, you are not the only one seeking an answer to this question. A Reddit thread recently picked up with many answering the call for new players looking to get involved with Magic: the Gathering. Here, you’ll find some ideas for easy and affordable ways to pick up the game!

Wizards of the Coast recently replaced introductory decks with the Commander decks released alongside every core set. While these are less friendly to newer players than the Starter decks were, they offer a lot more value financially and cater to a larger MTG audience. Commander is also the most popular format, as well as the most casual one. As a result, most players that are being introduced to Magic: the Gathering right now are probably being introduced through Commander.

While some of the Commander preconstructed decks are not the easiest to pilot, the same cannot be said for the Starter Commander decks released this December. Intended for the new MTG player, these Commander decks offer an easy-to-pilot, ready-to-play experience created to match a variety of playstyles.

Among the starter decks discussed in a Reddit post answering the same question, the Gruul deck featuring Atarka, World Render seems to be the easiest amongst the starter decks to pick up for new players. According to our review, this also offers the most value of any of the decks in this cycle. For reference, as of the writing of this article, that still remains true. This may, singlehandedly, be the easiest way to get someone into MTG who has no cards.

If you want to teach a new friend how to play MTG, there may literally be no better way than introducing them to a Commander deck built around Ruxa, Patient Professor. This card incentivizes players to create decks around creatures with no text. What’s easier than smacking your face with a bunch of textless behemoths!? Ruxa is also a monocolored Commander, making the barrier-to-entry very small regarding mana base expenses.

In terms of the deck itself, Ruxa can be deceptively powerful. Ruxa offers card advantage and makes your creatures, essentially, unblockable. If you can manage to get a good swing out with Ruxa in play, you may be able to knock your opponents down before they can get their games going.

While you need to juggle two different types of mana with this card, Jasmine, Boreal of the Seven allows players to pick from a larger pool of cards to build their vanilla (vanilla refers to a creature with no abilities) creature deck. In terms of the Commander’s power level, however, Ruxa is better than Jasmine. If you do decide you want more cards to choose from, you could always put Ruxa in your Jasmine Boreal deck.

Chances are that new players are going to be introduced to MTG through Commander. That doesn’t necessarily mean that Commander is the best way to introduce a new MTG player to the game. While getting them on a simple Commander deck can be beginner friendly, it doesn’t mean all too much when a ton of complicated crap is happening across the table. Four players can also make board states clunky and difficult to understand. If you want to both introduce and teach a new player Magic, you may be better off starting with two-player games.

Jumpstart sets have been released alongside the past few core sets. While one of the additional Jumpstart sets may be friendlier to new players (Jumpstart Dominaria United, Jumpstart The Brothers’ War, etc.), Jumpstart 2022 offers the best value for your experience. Whatever Jumpstart product you choose to go with, all you need to do is combine two packs of cards and start playing! However, some of the abilities introduced in Jumpstart 2022 may be a bit complicated. If you find that’s the case, consider trying one of the supplemental Jumpstart sets to start. Just don’t expect to get your money’s worth in cards.

Intended as an out-of-the-box board game experience, the mono-colored decks included in this five-deck set are straightforward to play. Complete with a rules book that introduces everything you need to know to pick up these cards and play, this is another excellent way to get new players slinging some spells. Just note that, like the other product targeted at new players, there is little to no value to be had here. This is best used for the standalone experience, and isn’t really intended as an extension of a player’s collection. If you want to check out what this looks like, this YouTube video covers what you can expect to find.

If you want to try out MTG without investing in any cards, downloading MTG Arena and playing the Color Challenge introduction can be a great way to start. This should introduce all the basics to picking up some easy games of Magic and should unlock some simple decks to play against others. While the hidden ELO system should help you find other players who are just getting acquainted with the game, that won’t stop some wonky matchmaking and potential Smurfs from making your experience a bit rocky. Either way, if you’re looking to learn the game on your own without any investment, this may be the best way to do it!