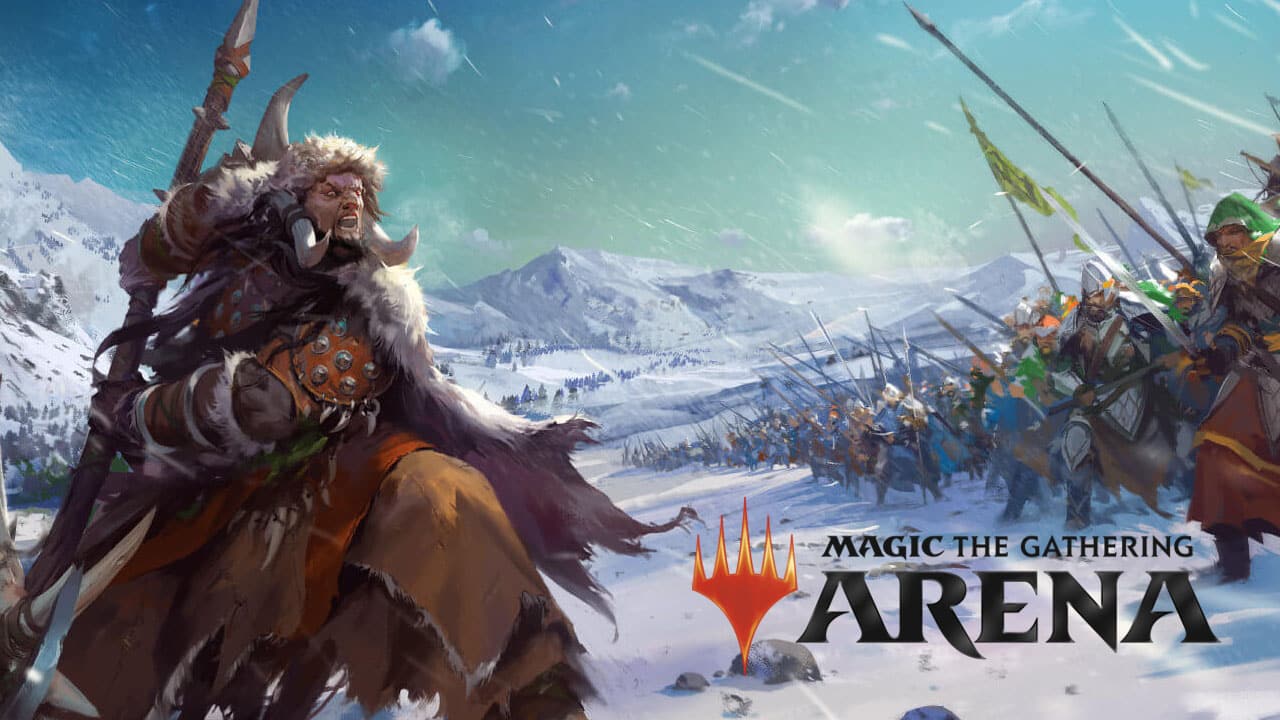 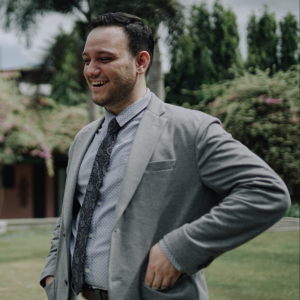 The weekend of March 12-14th boasts several sweet tournaments spanning multiple formats. MTG Rocks has compiled some highlights for Magic: The Gathering Arena players looking to flex their competitive muscles! Read on to find out more about the milestone weekend for Arena, as well as some cool events organized by third-party tournament organizers.

Before we get to the weekend’s sweet events, I do want to emphasize how important it is to read through each tournament’s rules and eligibility requirements. Some events require prior qualifications or subscriptions to content services to join.

Competitive MTG players looking to make it to the rebranded Pro Tour will first have to get past this weekend’s Strixhaven Qualifier Weekend. Like previous Weekends held within the Arena client, to play in this event, you had to qualify through one of several ways. Paths to this event include finishing in the top 1,200 Mythic players in the previous Limited or Constructed season, earning five wins on Day 2 of the last Arena Open, or doing well at a Star City Games tournament.

This month’s format is Best of Three Kaldheim Sealed, with a small catch. The tournament is “Phantom,” meaning the cards you open in your six Sealed packs will not be added to your collection. This decision by Wizards of the Cost has raised some eyebrows, but that’s how they’ve decided to run this event.

If you are qualified, you need to register for Day 1 of the event between 6 a.m. PST and 8 a.m. PST. If you get seven wins, you make it to Day 2. If you get your third loss, then you’re out with a Gem consolation prize that scales with how many wins you got.

If you spike Day 2 and also win 7 matches, you get an invite to the Strixhaven Championship. You also have until three loses to play, and the Gem prizes are much bigger than that of Day 1. Six or seven wins gets you 6000, while one win entitles you to a meager 1,000.

If you’re interested in this event but haven’t qualified, then there will be another one next month.

You can find this free-to-enter Standard tournament on MTG Melee, but you must be subscribed to the CFB Pro premium content service on their website to join. CFB holds these tournaments every month or so. They feature a cool gimmick: the winner of the tournament gets to play a bonus round against an End Boss chosen from among ChannelFireball’s pro team members. Think LSV, Reid Duke, and William “Huey” Jensen. If the tournament champion wins the bonus round, all prizes awarded to top finishers are doubled!

Reid uke happens to be this month’s End Boss.

This is a sweet event, with a couple of qualifiers. First, it’s a single elimination tournament, which means an early loss means then end of the line. At least this means you can join one of the other events on this list. Second, the tournament awards prizes in CFB store credit. Nothing wrong with that, it’s just something to keep in mind as you ponder how to spend your winnings from this weekend.

If Standard and Sealed aren’t your cup of tea, then I’m happy to direct you to this free Historic tournament run by the format’s strong Reddit community. All you need to do to is join their Discord server, where you’ll find cool brews, a lively ban conversation, and a compilation of the best articles about Historic available on the Web.

Like the CFB event above, this tournament awards prizes in store credit, this time to the Mythic Store. A free tournament where you can test out your Historic Anthology IV brew and still win prizes sounds like a great way to spend a few hours on the weekend, if you ask me.

Just like last week, Star City Games will hold a Standard Strixhaven Championship Qualifier on Sunday at 7:00 a.m. PST. To enter this tournament, you need to either finish 4-2 or better at one of SCG’s eight satellite events happening as I write this, or play in enough of these events to earn the points needed to qualify. If these events interest you, check out their event hub and FAQ.