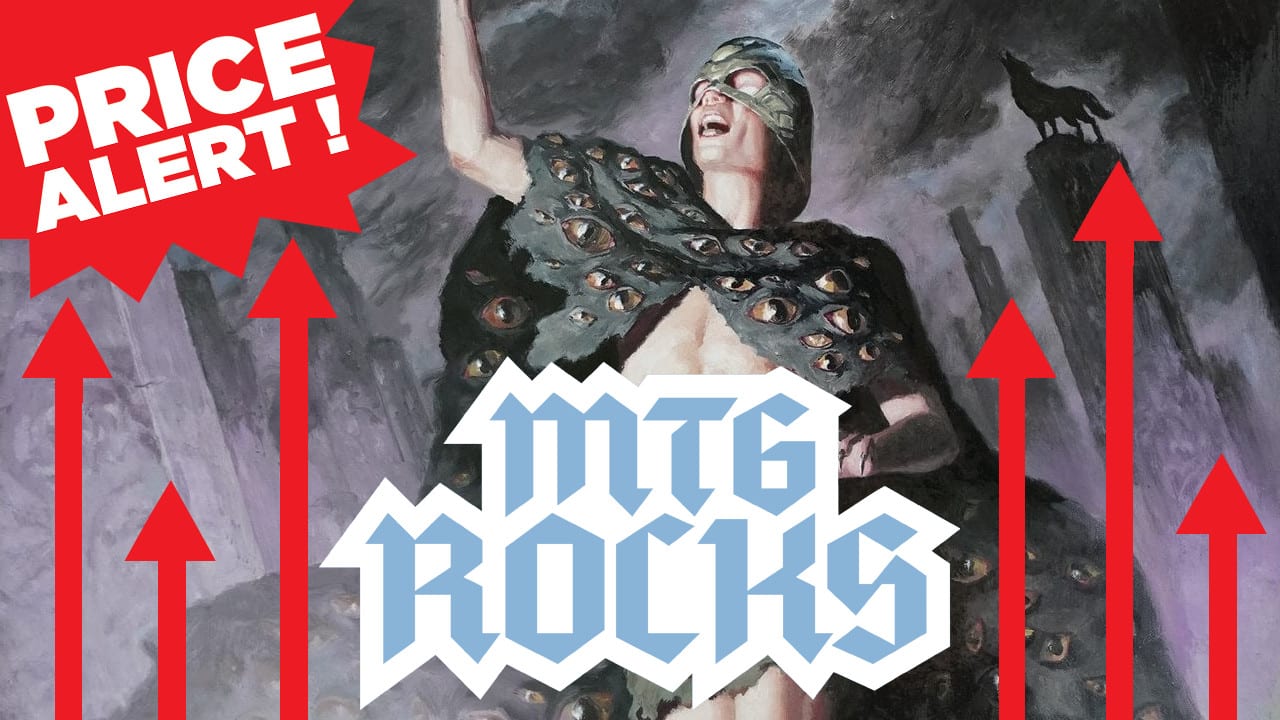 You'll Dread it if this Famous MTG Necromancer Gets More Expensive

All versions of Tourach, Dread Cantor, are rising in price! The card has gained much popularity in Modern, and because of this, there’s a chance it will continue with its upward market momentum.

Tourach came out not too long ago in the set Modern Horizons 2. Modern Horizons sets are designed to introduce cards directly into the Modern format. These can be exclusive cards, old cards that were not previously legal in Modern, or in the case of Tourach, new spins on old cards, many of which would otherwise be overpowered in the context of Modern.

Upon its release, Dread Cantor seemed like it would be the closest thing we’d get to Hymn to Tourach in Modern. But a four mana version of Hymn is obviously nerfed and many players deemed the creature version of the card as lackluster.

That’s why Tourach, Dread Cantor was less than $2.00 when it first came out. But today, the regular art Tourach is about $5.00+ and trending upwards. Just check out the price history in the graph below.

Why did Tourach, Dread Cantor, Rise in Price?

Rakdos Rock in particular has put up strong results in recent tournaments, including a 1st place finish at Channel Fireball’s Las Vegas Magic Fest. In addition, the popular YouTuber, Aspiring Spike, is a big advocate of this deck. Here’s his decklist:

Tourach is well positioned in the current Modern metagame for two reasons:

Read More: Thalia, Guardian of Thraben, is the Cheapest It’s Ever Been

Tourach has likely found a new price threshold. The card has proven its worth in the Modern format. And if more Lurris decks continue to adopt the Dread Cantor, even as just a sideboard tech, there’s a possibility that it could rise further in price.