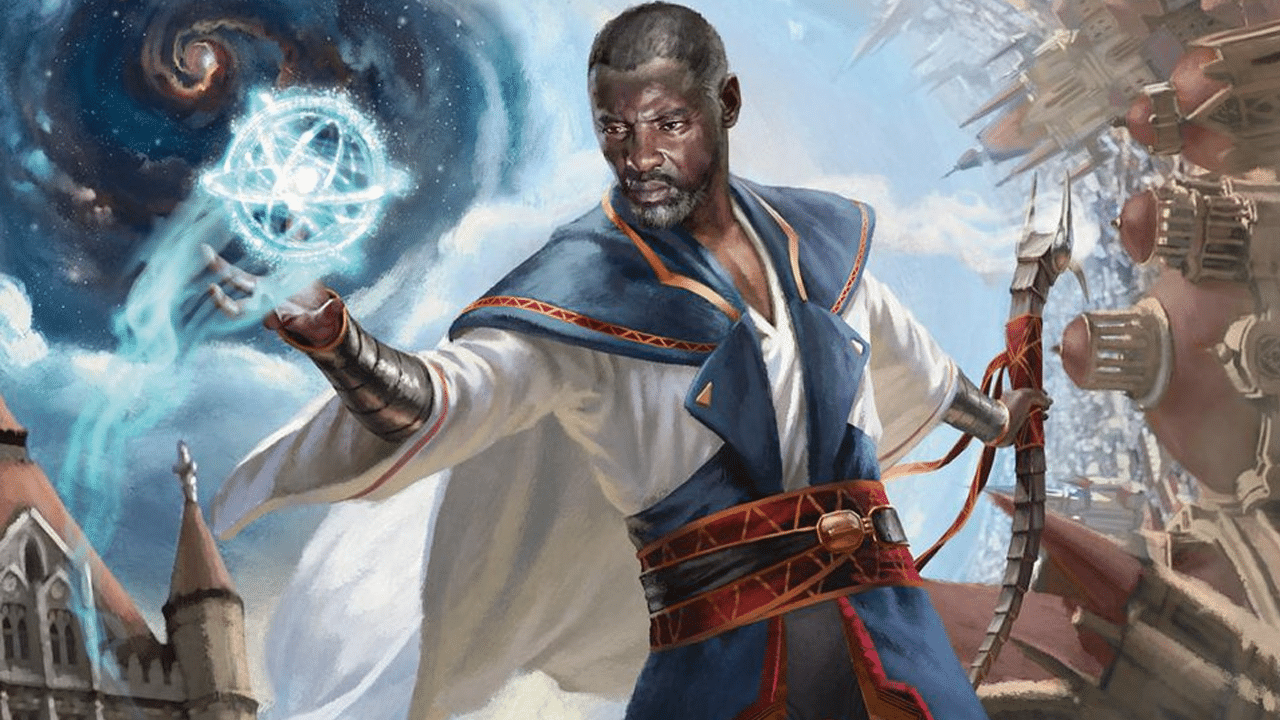 Top 10 Most Annoying MTG Modern Decks To Play Against

Modern is one of the most fun formats to play in Magic: the Gathering, and has historically been many people’s favorite formats. It’s meta game is pretty diverse and where many decks can do well in a tournament and be fun to play. At the same time, there’s plenty of strong, annoying strategies that you can play against. With the addition of Modern Horizons and Modern Horizons 2, it feels like those annoying strategies have become the norm. So let’s begin our countdown of the top 10 most annoying Modern decks to play against.

Control can often feel like a slog when you’re playing against it. It often feels like you have to get lucky that they don’t have a counter spell, or a removal spell or a powerful planeswalker like Teferi, Time Raveler. Either way, Control in Modern has come a long way and their suite of spells is so efficient that if can often feel like you’re running into a stone wall. It definitely is possible to get through if your deck is fast enough, and sometimes, they just don’t have it.

Burn is one of the fastest decks in the format. It has a bunch of 3 damage spells like Lightning Bolt and Lava Spike that can be pointed at the face. It follows that up with some hasty creatures like Goblin Guide and Monastery Swiftspear that help keep the pressure on. This deck is annoying due to you feeling always under the gun. If you can hold out long enough though, you can definitely beat this deck.

One of the new decks that came up from Modern Horizons 2 is BW Stoneblade. This deck can get off to a fast start with Grief and Ephemerate[/tootlips] and can absolutely rip your hand a part. It follows that up with a [tooltips]Stoneforge Mystic and finds a way to cheat in Kaldra Compleat, which is just hard to deal with. The feeling of having a good hand and then getting it ripped a part unceremoniously makes this really annoying.

Scapeshift is up next. It’s a control and combo deck. It aims to keep the board clear with a host of removal spells, all while ramping up to enough mana to kill you in one shot with Valakut, the Molten Pinnacle. This deck is super annoying because it has control elements but the explosive inevitability puts a ton of pressure on you to try and win the game quickly.

Ton is a deck that has stood the test of time throughout Modern’s history. At times it has fallen in strength of the meta, but it’s always around. This deck’s annoyance comes in that it can power out cards like Karn Liberated or Wurmcoil Engine as early as turn 3. It just goes faster than a lot of decks, and you often dread seeing an Urza’s Tower across the table.

Mill is often one of the most hated decks in existence. The feeling of having your entire library thrown into your graveyard with cheap creatures and spells. If you’ve ever played against this deck, it’s one of the worst feelings in Magic.

Living End is a deck that has been around for a while, and looks to cascade into it’s namesake card, Living End after cycling a bunch of creatures to the graveyard. With this deck, it’s a race against the clock to try and win because if they get their Living end off, it’s nearly impossible to come back.

4 Color Elementals is a deck that came up from the release of Modern Horizons 2 with the evoke elementals. This deck takes elements (ha) of Scapeshift and BW Stoneblade and shoves them together, abusing cards like Omnath, Locus of Creation, Fury, and Solitude. This deck really uses Risen Reef as it’s value engine and you feel that you’re behind a lot of the time playing against this deck.

READ MORE: The 10 Most Impactful Cards From Jumpstart Historic Horizons

Similar to Living End, Crash-Cading Footfalls is a deck that wants to cascade into Crashing Footfalls with cards like Shardless Agent and Violent Outburst While playing a control game to put you behind. They can get out to explosive starts that make the game feel hopeless.

Izzet Tempo is one of the strongest decks in the format right now. It plays some really strong and annoying creatures like Ragavan, Nimble Pilferer and Dragon’s Rage Channeler, and pairs them with a powerful suite of removal and counter magic. They help close out the game with Murktide Regent which can very easily dodge a lot of the removal in the format, making a pain to deal with.

READ MORE: Should Sol Ring Be Banned in Commander?

Our Number 1 choice for most annoying deck to play against in Modern goes to Hammer Time. This deck looks to abuse Urza’s Saga to find and cheat into play a Colossus Hammer. Then with the help of Sigarda’s Aid, and Puresteel Paladin to reduce the high equip cost to zero. The deck is annoying because it’s fast and can kill you out of nowhere.

These are our picks, but what are your thoughts? What deck to you absolutely hate to play against in Modern? Let us know in the comments