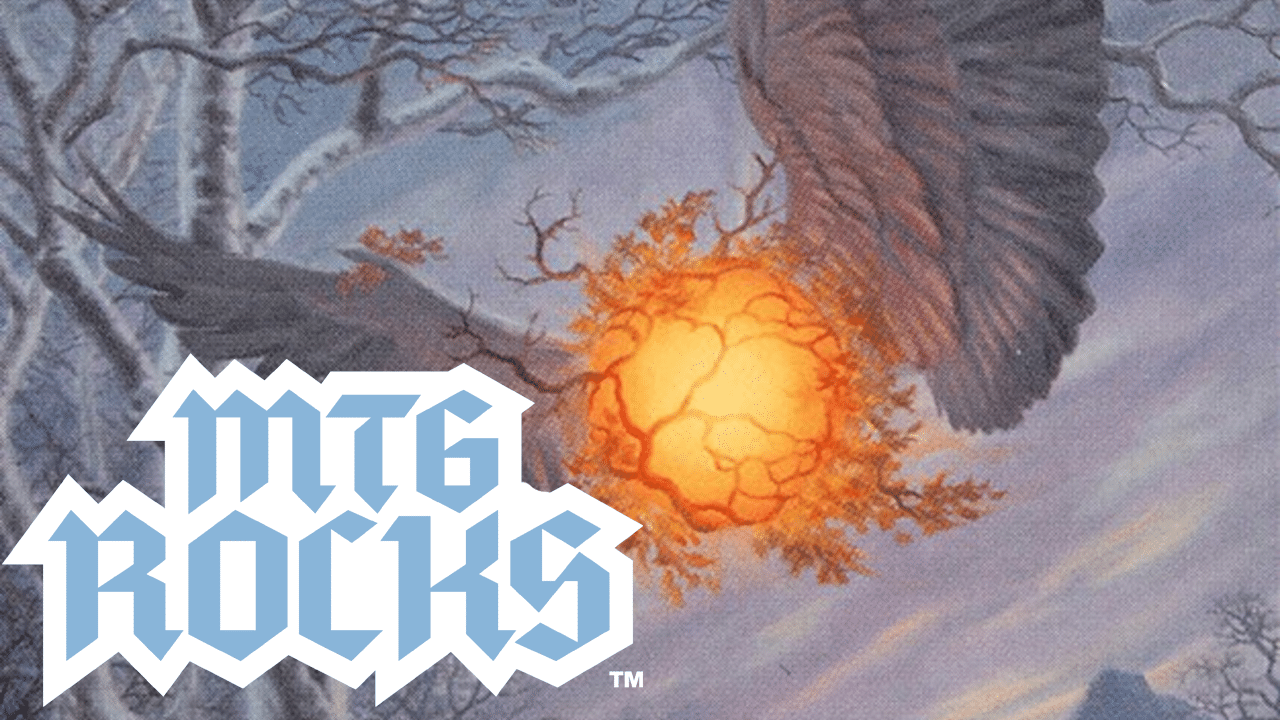 This Busted Combo Deck in Historic Might Need to be Banned

When Jumpstart: Historic Horizons released on Magic Arena, we talked about a potentially broken 2 card combo deck with Vesperlark and Davriel’s Withering. The deck had a pretty big problem in that it really folded hard to Graveyard hate, and that it needed to play a lot of smaller combo creatures to win. Well, with the release of Innistrad: Midnight Hunt, the deck is no longer a meme, dare I say, it might need a banning.

The key to the deck going from a meme to a true threat in the format is The Meathook Massacre. This brand new Legendary Enchantment enables the deck to turn into a control deck. This alleviates the problems the deck faced. It doesn’t just fold to Rest in Peace or Grafdigger’s Cage, and the only creature in the deck is Vesperlark.

This deck comes to us from Caleb Durward. He played this to a 3rd place finish in Stream League 6 this past weekend, and the deck was nuts. The deck played as a Black White control deck, utilizing Thoughtsieze and Inquisition of Kozilek to disrupt our opponent’s hand. It has a great removal suite with Portable Hole, Fatal Push, Fateful Absence, Davriel’s Withering, and Vanishing Verse.

The Meathook Massacre also can act as a board wipe in addition to a combo piece. Mazemind Tome and Wishclaw Talisman round the deck out as our card advantage engine. Wishclaw lets us dig up a missing combo piece if we’re ready to go off, or any other situational card needed.

The sideboard offers some more removal such as Fracture to deal with Rest in Peace or Cage, Power-Word Kill deals with nearly all the popular creatures in the format, and Wrath of God is a blanket board wipe. Leyline of the Void is one sided graveyard hate, which is needed in this meta, and Phyrexian Arena gives us some consistent card draw.

READ MORE: This is the Best Deck to Climb Magic Arena Ladder In Standard

Does the deck need a banning? Well, that remains to be seen. I think that the deck is doing some incredibly powerful stuff, and it almost feels like a spiritual successor to Splinter Twin. The deck isn’t unbeatable, but it’s very strong if piloted correctly. Is that a problem? Well it’s possible that if this deck takes off in popularity, it could wreak havoc on the format.

Normally I’d say to a strategy like this there is counter play, but the deck packs all the answers needed to win through hate, so it’s very hard to say. I will say this deck is masterfully crafted, and watching the deck being piloted on stream, and having playing against Caleb in the top 8 of Stream League 6, Caleb piloted the deck incredibly well.

What are your thoughts? Is this deck too powerful to have in the format? Definitely give this a try and let us know in the comments how it felt for you!