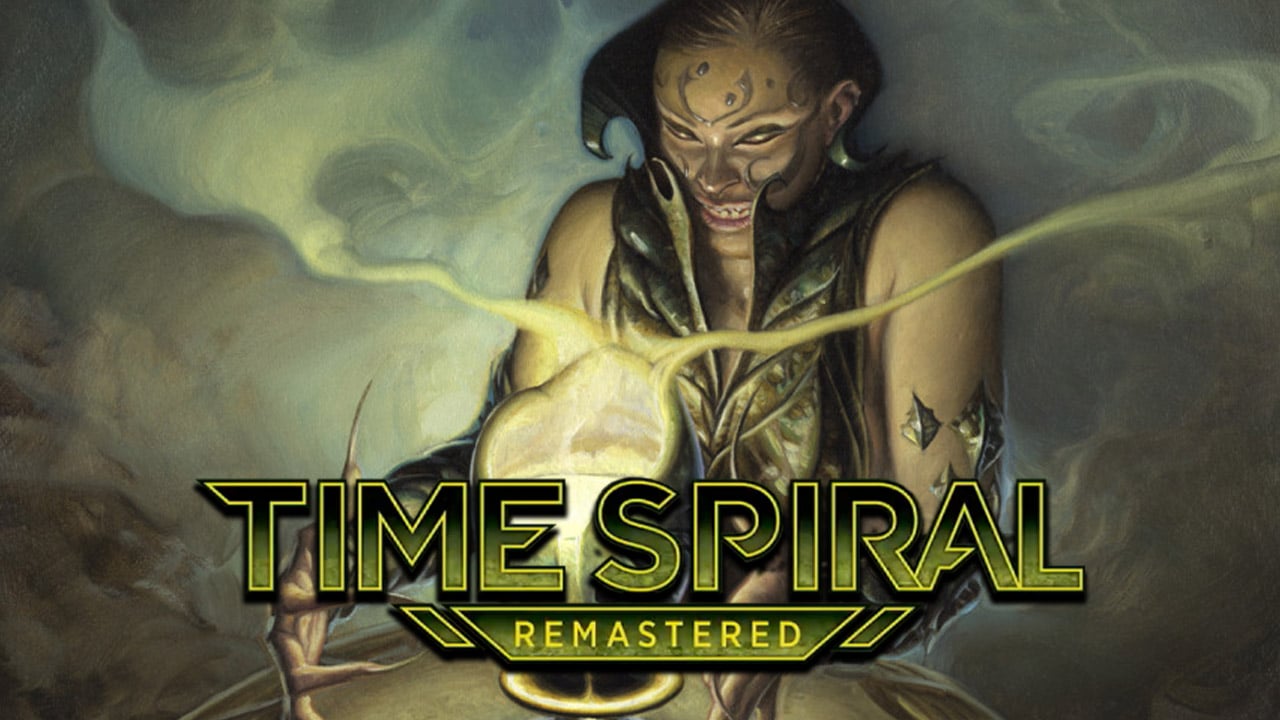 Wizards continue to innovate and introduce new variants of the products we know and love, and it makes things a little confusing if you stop paying attention for any length of time.

Things are a little simpler with Time Spiral Remastered then they’re going to be with Strixhaven, especially given the Mystical Archive of the latter, but it’s still good to know what’s best to go for.

Well, we’ve got you covered. Aren’t you lucky?

Should you buy a Time Spiral Remastered draft booster box?

A draft booster box will, as of the time of writing this, set you back $243.28. For this price, you get 36 packs, all of which have 15 cards per pack with one of those being an old-border frame.

It’s a little pricier than a standard booster box, but then your potential to open big value cards is higher, especially if these old-border variants end up becoming collector’s items.

If you’ve got money to spare and you feel like rolling the dice here, you should consider getting a box. However, this is far more enticing if you’ve got a group to play with.

Should you buy a Time Spiral Remastered 3-booster draft pack?

A 3-booster draft pack will set you back $25.29, making it a little pricier per pack than a box. However, it’s far cheaper if you’re not planning on funding a draft on your own.

It’ll still come with the same card contents as a box, which means you’ll not be missing out on anything in particular.

Which one is better?

In terms of pure value, the box is better. However, it’s hard convincing yourself that dropping that amount of money on some cards is worth it.

If you’re looking to do a draft with some friends and you’re not hoping to open big money cards specifically, then the 3-booster draft pack is going to be far more worthwhile in general.

It’s up to you though, we’re not your bank balance.