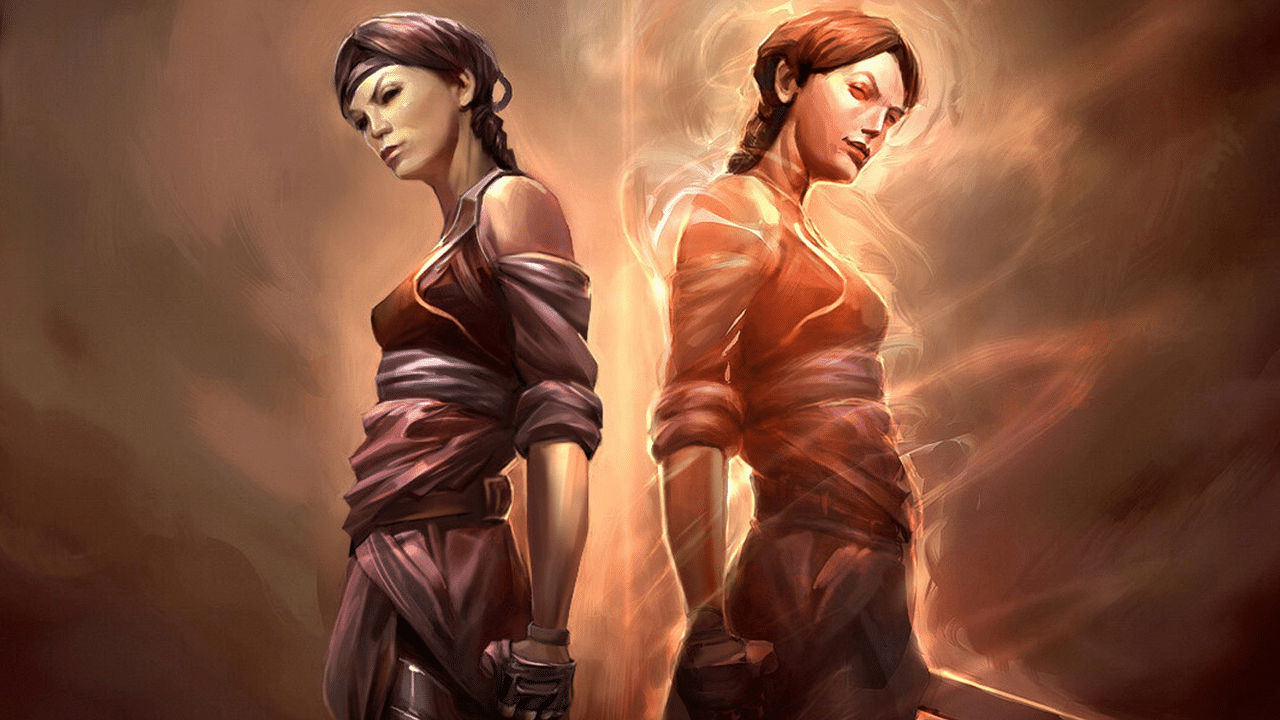 Should Splinter Twin Be Unbanned in Modern?

MTG goes through stages of banning and unbanning cards to refresh the health of the chosen format. You often see bans occur if the power of a card becomes too much, or there aren’t enough tools to deal with it.

Over the years, we see this with Modern with Stoneforge Mystic, Bloodbraid Elf, and Jace, the Mindsculptor coming back into the format with great effect. Sometimes Modern can become stale and uninteresting, and Wizards of the Coast likes to use the opportunity to unban cards to add spark to the format once again.

What About Splinter Twin?

Back in 2016, Wizards of the Coast banned Splinter Twin citing poor color balance reasons and the card taking too much share in the metagame. Wizards of the Coast care a lot about diversity, especially in a format as broad as Modern, so banning it after Pro Tour Fate Reforge seemed a reasonable step to take.

What made Splinter Twin so powerful was it’s combination alongside Deceiver Exarch. With these two cards, you can make as many copies of Deceiver Exarch as you like to finish off the opponent. As a shell, you would also run powerful spells such as Cryptic Command and Snapcaster Mage to help you control what your opponents do. Typically, it was an Izzet Control shell which used the Splinter Twin combo to finish off a game.

However, that was five years ago now and there are more answers to deal with these troublesome cards. You have access to Solitude, Force of Vigor, and not to mention free countermagic such as Force of Negation to prevent the combo. In the past, Wizards of the Coast haven’t been afraid to unban cards to see how they fare in a format. We have seen this in the past with Golgari Grave-Troll, and maybe we could see similar treatment with Splinter Twin. Mostly because Wizards of the Coast are not completely sure how they will work in practice, and sometimes collecting that data is helpful to make decisions down the line.

On the other hand, having the tools available could make the mirror a rather miserable experience. Shoving cards from Modern Horizons 2 for example may be too much. If Splinter Twin became legal, it would surely include cards such as Veil of Summer and Imperial Recruiter. Which, could be too powerful for Modern to keep in check, but players are eager to play with previously busted cards once again. Going further, you could see the strategy include White for cards such as Teferi, Time Raveler that could make for a miserable experience in Modern.

Where do you stand on this? Will Splinter Twin re-enter Modern in the future? Let us know either on Twitter or on Facebook!